O, Canada. From diverse peoples to glorious landscapes, there are a lot of things to love about this country. From maple-scented money to UFO landing pads, here are some unusual facts about Canada that prove it’s one of the most interesting countries in the world. 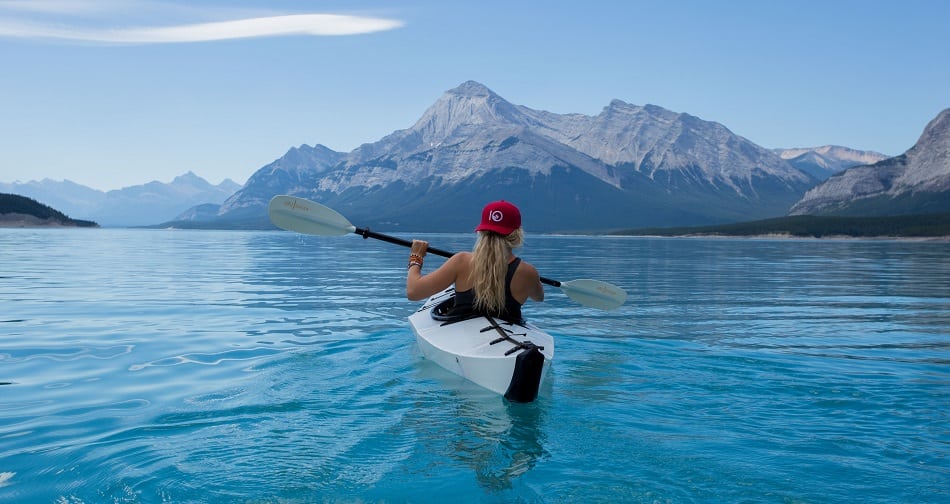 1. Canada has 2 million lakes–that’s more lakes than every other country in the world combined.
2. Canada has the longest coastline of any country.
3. It is the largest country in the world geographically speaking but is only inhabited by 0.5% of the world’s population.
4. Canada is home to 1,453 airports.
5. Forests take up 31% of the country.
6. The world’s deepest lab is found 2 km underground in Sudbury, Ontario.
7. The country encompasses six different time zones.
8. Canada is prepared to welcome aliens–the first ever UFO-landing pad was constructed in St. Paul, Alberta.
9. 42% of Canada’s population is Roman Catholic.
10. 23% of Canadians are Protestant.
11. The average age of Canadians is 40.
12. 1 out of 5 Canadians were born in a different country.
13. Canada’s Sarwan Singh has the world’s longest beard measuring 2.37m.
14. According to phone books, Li is the most common last name of Canadians.
15. While most people call a hooded sweatshirt a hoodie, people in Saskatchewan call it a bunnyhug.
16. There is an annual aquatic bathtub race in Nanaimo.
17. Canadians spell certain words in the British way: labour, behaviour, and colour.
18. Canada has unique names for its $1 and $2 coins: loonies and toonies, respectively.
19. 9.5 million Canadians speak French.
20. Americans commonly act like they’re Canadians when travelling abroad.
21. A Canadian boy named Aaron Caissie balanced 17 spoons on his face, setting a world record.
22. Canada is the best country in which to be a woman, according to the G20.
23. 42% of Canadians have higher-education degrees.
24. Canada’s official motto is “A Mari Usque Ad Mare,” which translates to “From Sea to Sea.”
25. The term “Canuck” was first used to describe Canadians in 1835.
26. Canada is the only country with a town that has two exclamation marks in its name: Saint-Louis-du-Ha! Ha!
27. People from Nova Scotia are called Bluenosers.
28. 80% of all alcoholic beverages consumed in the country is beer.
29. It is unlawful to transport alcohol between provinces without getting permission.
30. Despite producing 1.5% of the world’s food, Canada only consumes 0.6%.
31. Canada has more donut shops per capita than any other country.
32. Canadians love macaroni and cheese–it’s the most popular packaged grocery food in the country.
33. Quebec produces 77% of the world’s maple syrup.
34. 15,500 polar bears are in Canada.
35. The world’s biggest beaver dam in Northern Alberta was 850m long.
36. 2.4 million reindeer–often called Caribou–are in Canada.
37. There are approximately 247 car accidents involving moose each year in Canada.
38. You can see thousands of garter snakes in Winnipeg snake pits.
39. Canada is home to many inventions, including the electric wheelchair, IMAX theaters, and Trivial Pursuit.
40. ⅔ of the world’s caesium, a reactive metal, comes from a single mine in the province of Manitoba.
41. Porky’s, a 1981 raunchy comedy film, is Canada’s most successful movie.
42. Basketball was invented by a Canadian–but not actually in the country.
43. Sending mail to the Canadian government doesn’t cost anything.
44. At least 35% of music on Canadian radios must be made by Canadian musicians.
45. Comics that depict criminal acts are illegal in Canada.
46. Anyone can send letters in any language to the North Pole in Hoh Oho, Canada, and receive a letter from Santa Claus.
47. Despite denials from the Bank of Canada, many people believe that $100 Canadian bills are maple-scented.
48. 80.5% of Canadian households have an Internet connection.
49. The province of Nunavut used to have license plates that were shaped like polar bears.
50. The maple leaf on the Canadian flag has 11 points. 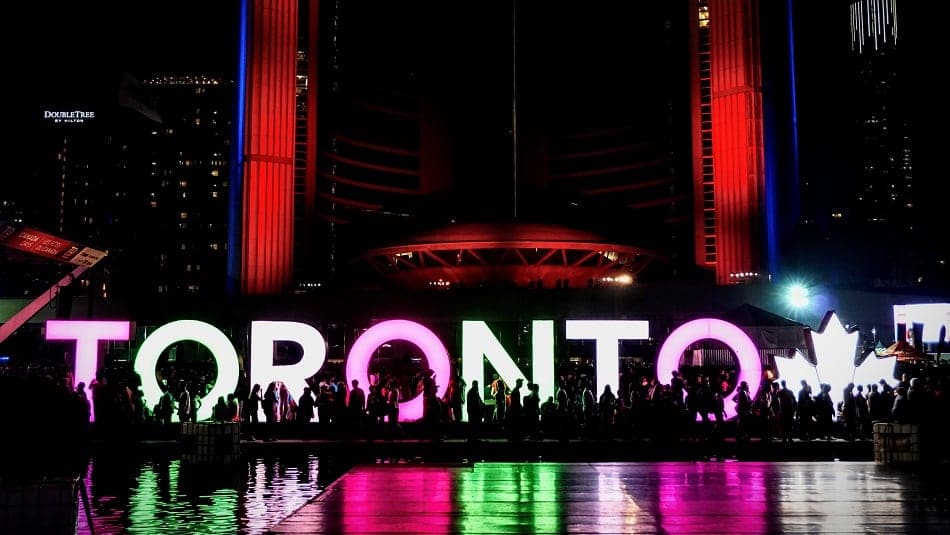