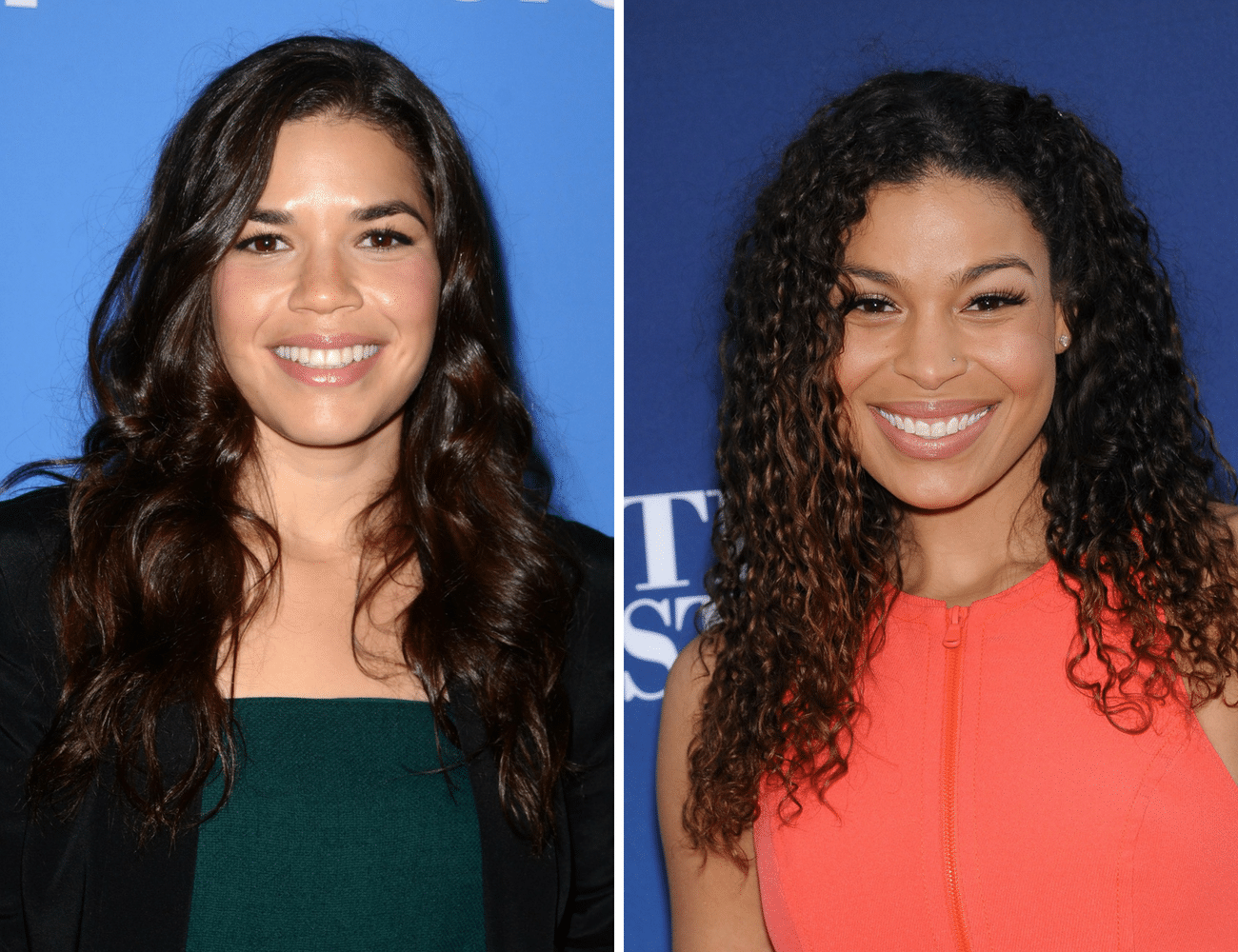 Jordin Sparks, took the ‘American Idol,’ crown in its sixth season at age 17. Funny how she looks similar to Ugly Betty actress America Ferrera. Although Sparks is half-African-American and half-Caucasian and Ferrera’s parents are from Honduras they could be sisters. Sparks is married to model Dana Isaiah and they have one child together. Ferrera is married to actor/producer Ryan Piers Williams and they have one child together. 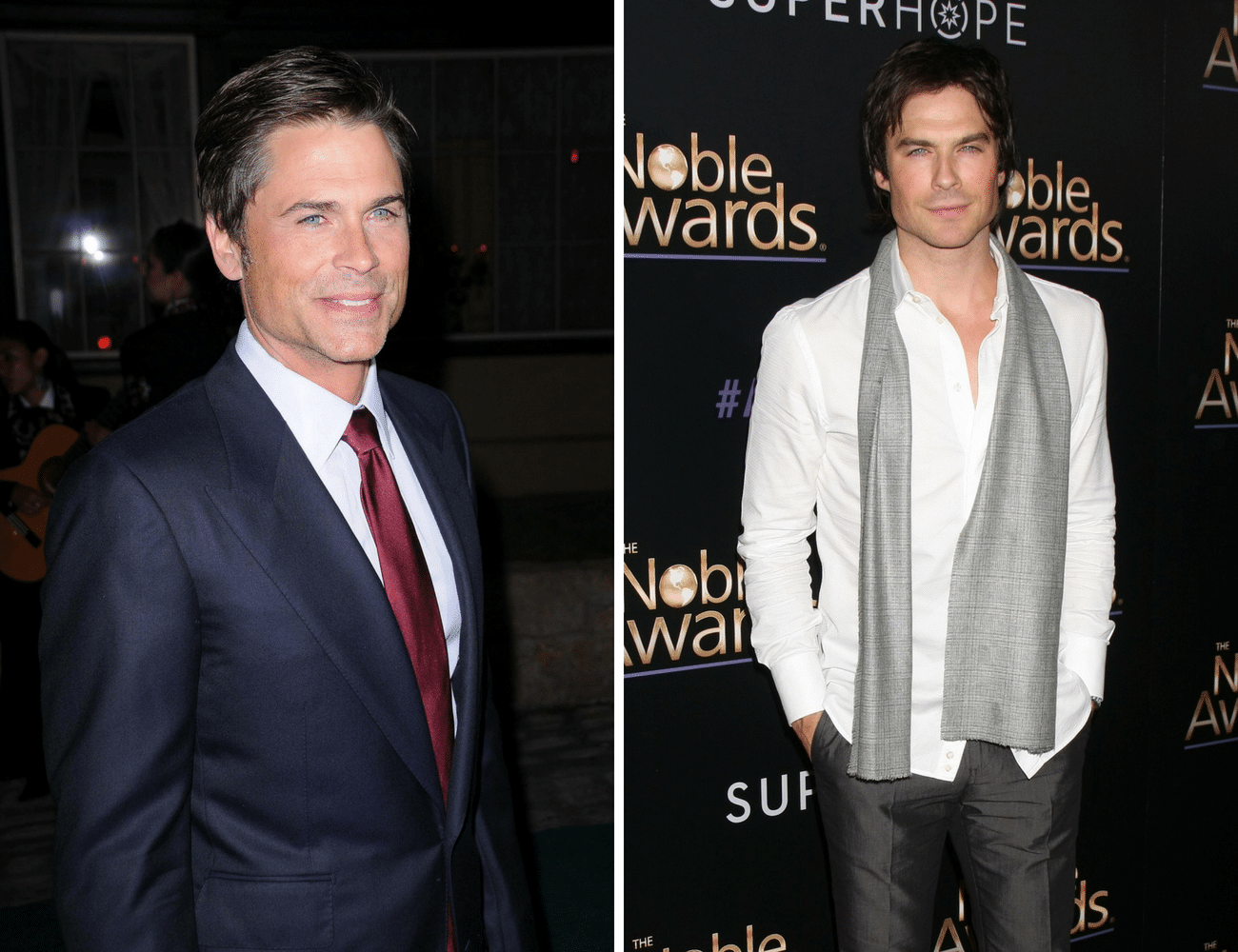