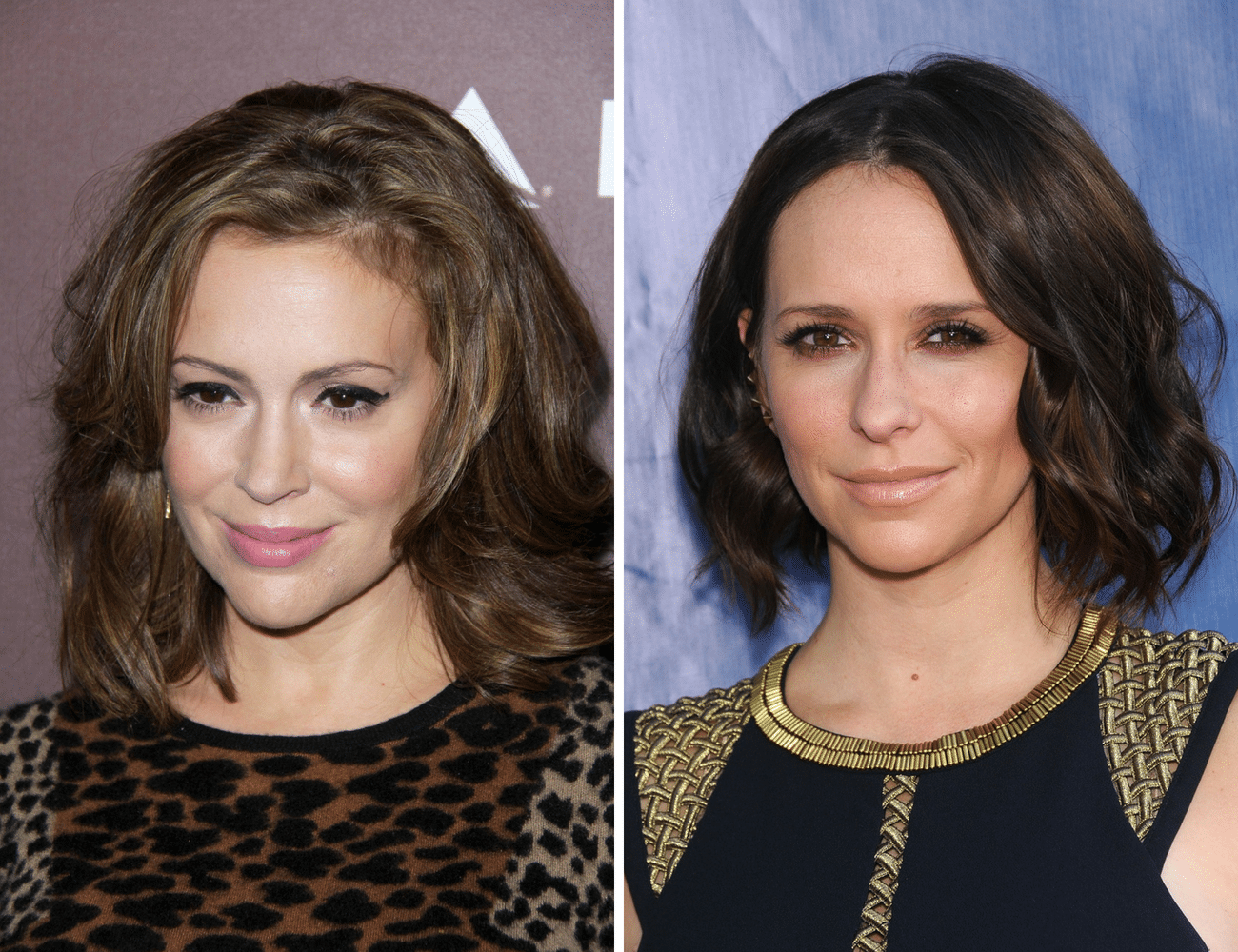 Attractive, petite brunettes Jennifer Love Hewitt and Alyssa Milano are both American-born TV actresses who look a lot alike. Milano is best known for Who’s the Boss? and Mistresses. Jennifer Love Hewitt co-starred in the Ghost Whisperer and The Client List. Hewitt is married to actor Brian Hallisay and they have two children. Milano is married to talent agent Dave Bugliari and they have two children. 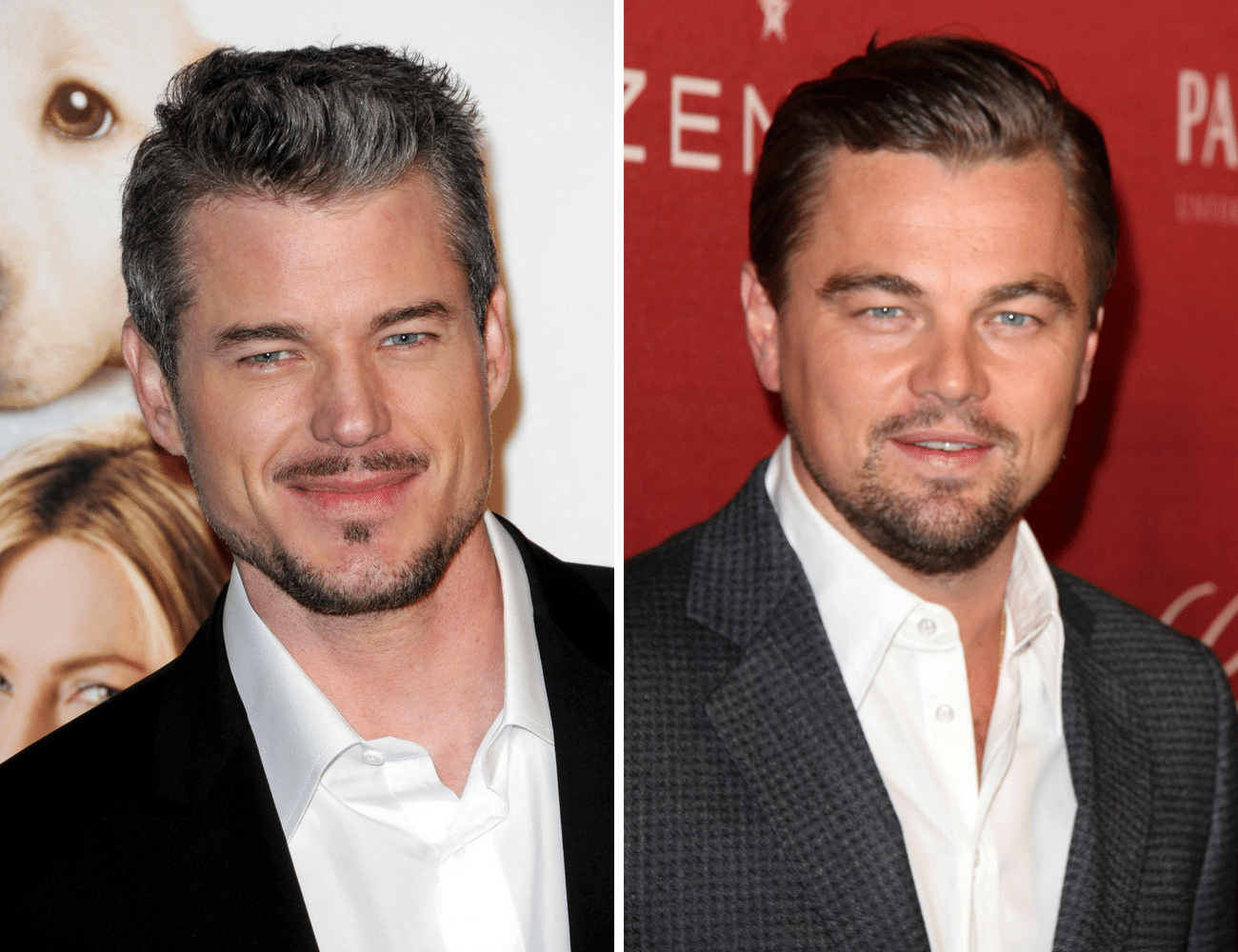 Grey’s Anatomy actor, Eric Dane, 45, definitely has a similar vibe to Titanic star Leonardo Dicaprio. They are both tall, blue-eyed and good looking. However, that’s where the similarity ends. Dane is a family man at heart who was married to actress Rebecca Gayheart for 14 years with two children. His last TV role was in The Last Ship. Dicaprio, 43, is a serial playboy – who dated model Gisele B?ndchen and actress Blake Lively among many others – and is currently dating 21-year-old Argentinian model Camila Morrone. Dicaprio’s latest movie success was starring in The Revenant.