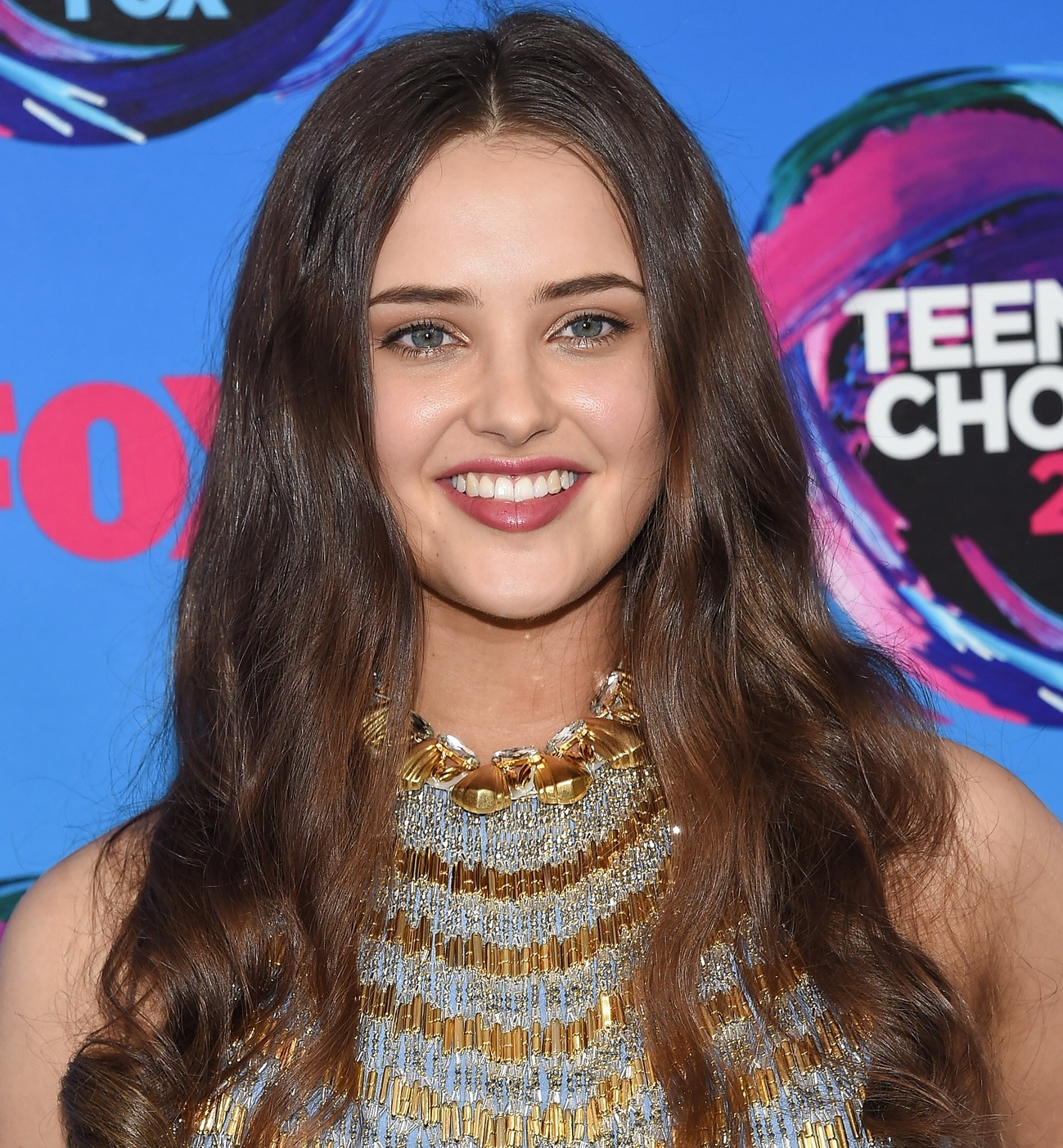 Netflix has not only dominated the movie rental space in the last few years but has created new stars out of unknown actors. Take Katherine Langford for example. She was the star of 13 Reasons Why, a heartbreaking show about teen suicide. It was a breakthrough role for the young Australian actress, one that earned her a Golden Globe nomination and turned her into a teen favorite. 13 Reasons Why became one of the most tweeted about shows of 2017.