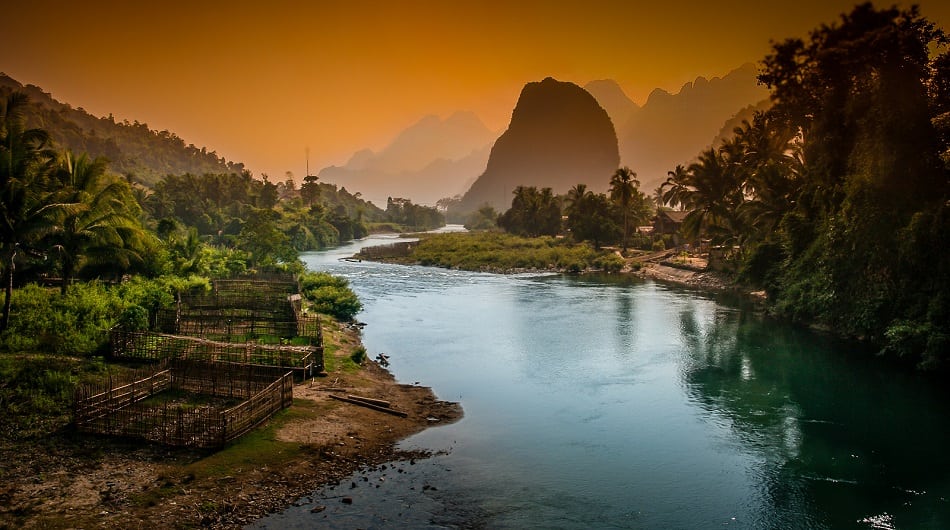 From the 1950s to the 1970s the area was was used as a base and airfield for Air America, a cargo and passenger airline secretly owned and operated by the CIA. But they left when Vietnam fell to the communists in 1975 and it was closed to foreigners until the 90s.