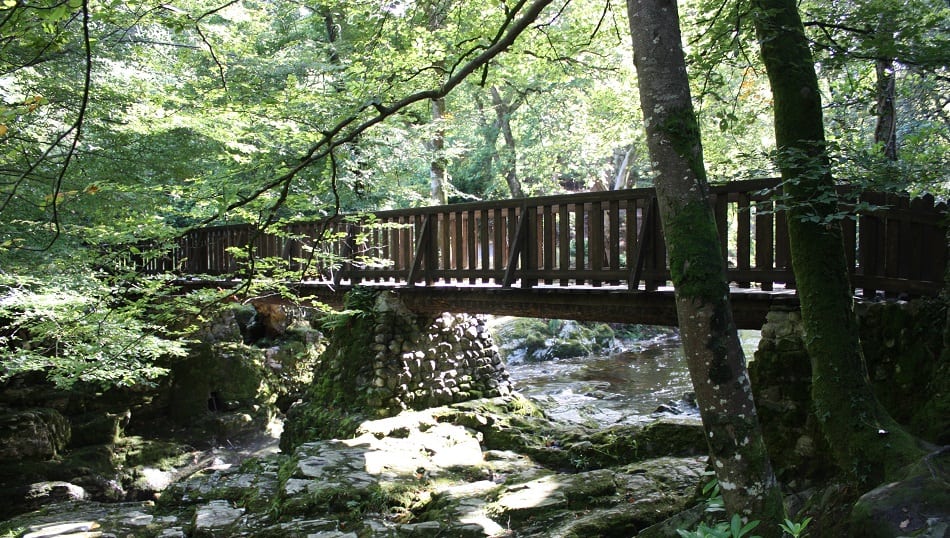 The “generic wooded area somewhere in central Westeros”. The Prologue scene for Season 1 in which a Night’s Watch scouting party is attacked by White Walkers was filmed here, as was the iconic scene later in the first episode (“Winter is Coming”) when the Starks find six orphaned direwolf pups.