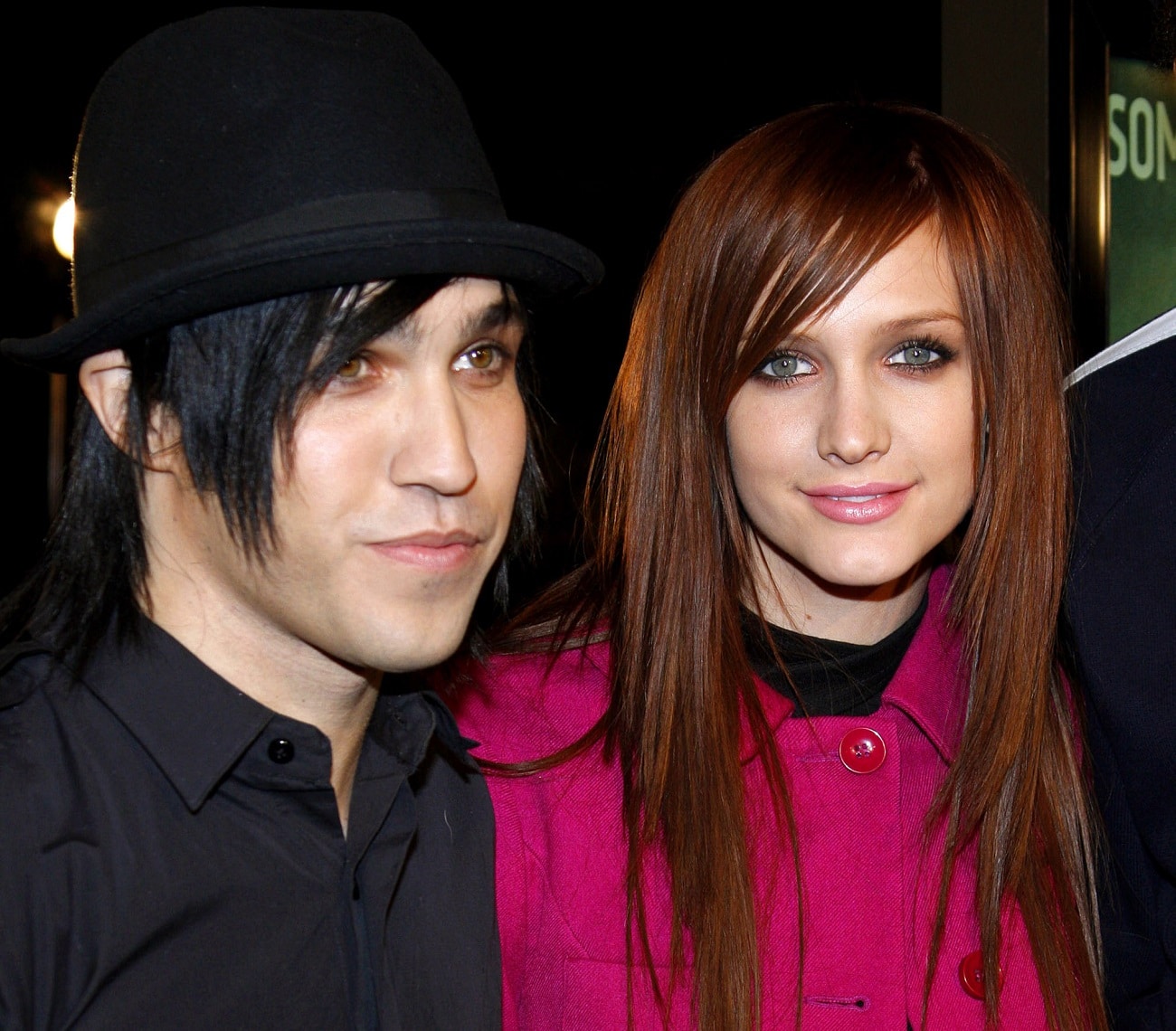 Ashlee and Pete were spotted at the MTV Video Music Awards in 2006 and that’s where when fans realized they were looking at the new fab couple. They vacationed together in Cabo San Lucas and a few months later they celebrated her 23rd birthday. Not long after that bassist proposed to the pop singer. It didn’t take long for them to be counted among PEOPLE’s Most Beautiful couples. A month later they were at Ashlee’s parent’s home in Encino, California. Her father officiated at the ceremony. She wore an ivory lace wedding gown by Monique Lhuillier. Their only son together, Bronx Mowgli came along a few months after the wedding. Although they are no longer together they are still considered one of the cutest MTV couples. 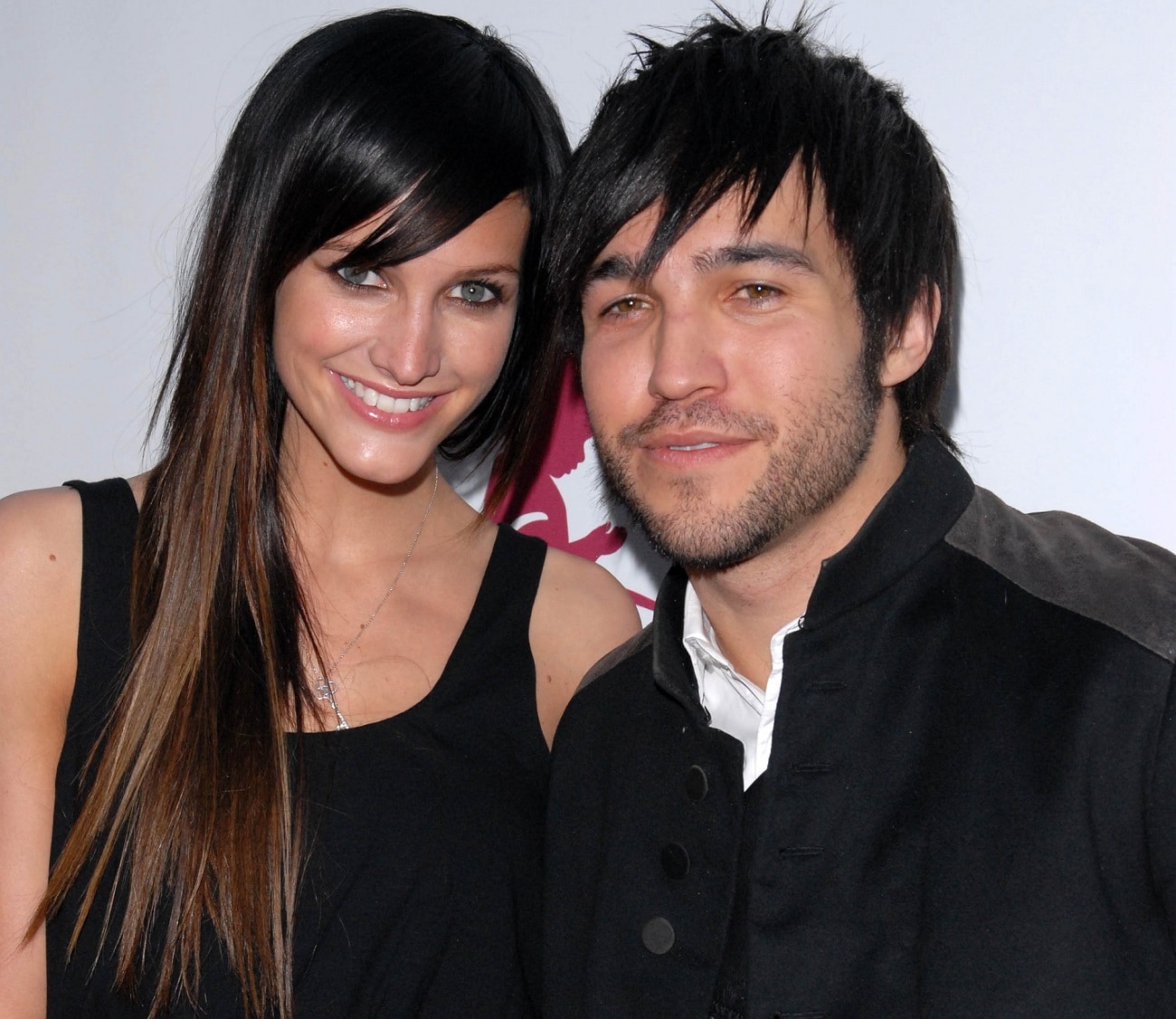 Fun Facts: Where did their son’s name Bronx Mowgli come from? They decided that because the name Brooklyn got a lot of love but Bronx didn’t, so they would go with the less popular name. Mowgli comes from Rudyard Kipling’s “The Jungle Book.” “Kipling’s really cool,” Wentz said. “‘The Jungle Book’ was something that me and Ashlee bonded over, so … it’s a cool name.”