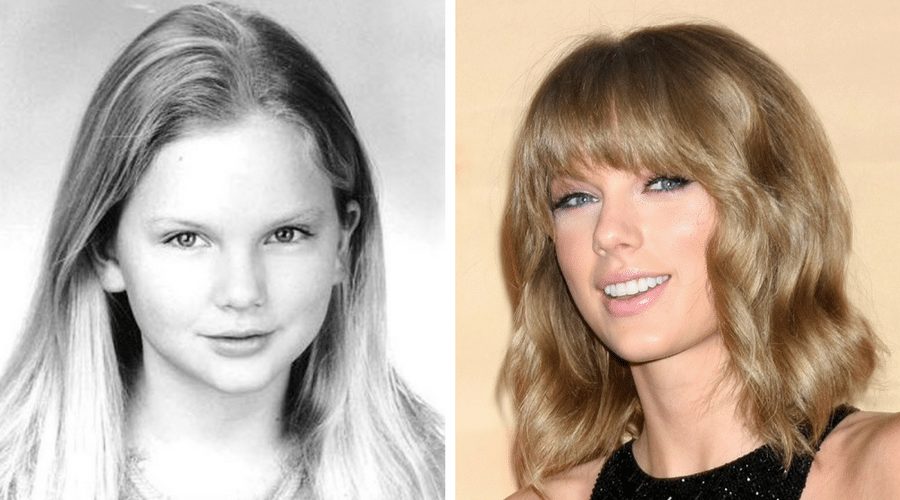 Born in 1989, Taylor Swift spent the early years of her life on a Christmas tree farm. She attended preschool and kindergarten at the Alvernia Montessori School, run by Franciscan nuns. Growing up, Swift was inspired by Shania Twain’s songs, which made her want to just “run around the block four times and daydream”. She spent her weekends performing at local festivals and events. At the age of eleven, she traveled with her mother to visit Nashville record labels and submitted a demo tape of Dolly Parton and Dixie Chicks karaoke covers but she was rejected since everyone in town was doing the same thing. When Swift was about 12 years old, local musician Ronnie Cremer taught her how to play guitar and helped her become a songwriter, which lead to her writing “Lucky You”. And the rest, as they say, is music history.