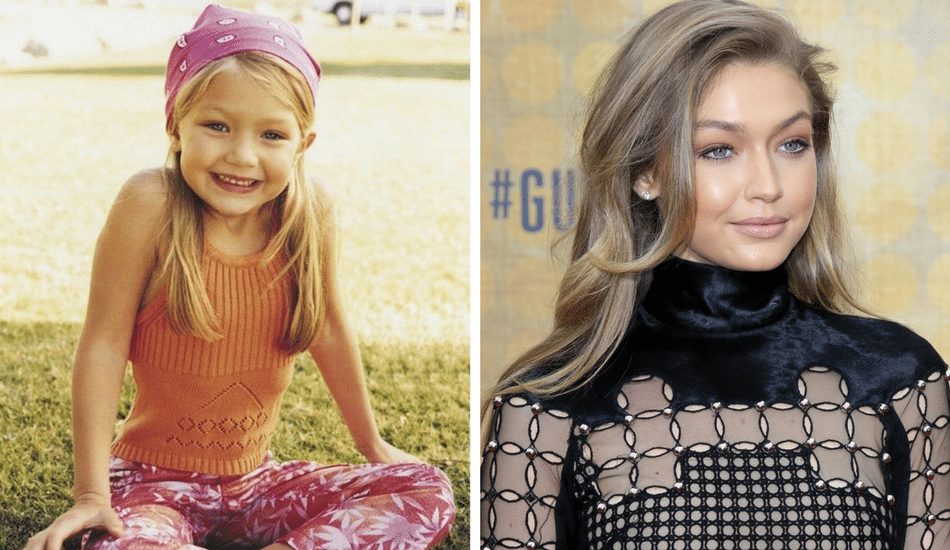 Famed for her blue-green eyes and exotic looks LA-born Gigi Hadid made her debut in 2014 in the Top 50 Models at Models.com. She was named International Model of the Year by the British Fashion Council in 2016. She has walked the runway for designers such as Marc Jacobs, Chanel, Michael Kors, Jean Paul Gaultier, and Max Mara. At age 22 she is one of the world’s most famous models.