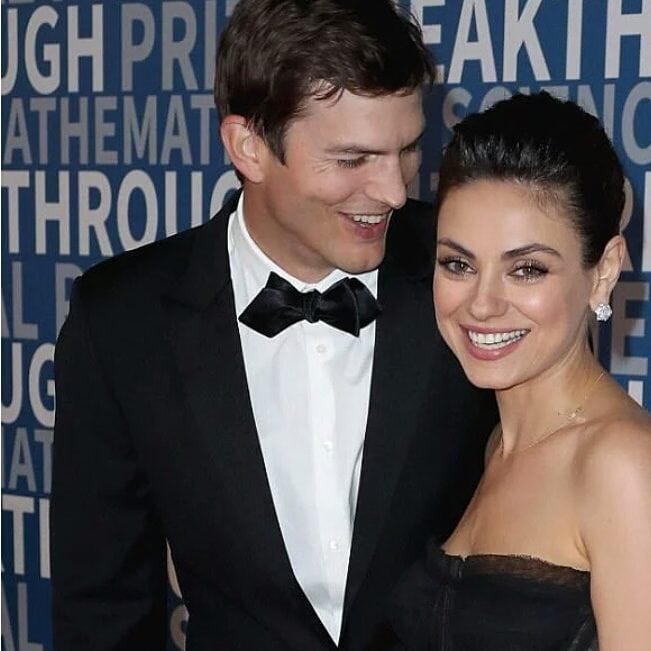 Mila’s and Ashton’s love story is almost too good to be true, it is like Ross and Rachel from Friends who got married in real life. The mega-stars met on the set of the hit TV show, That ‘70s Show (after Mila lied to the producers about her age to get the part). After working together for 8 years, and after Ashton separated from his then-wife of six years, Demi Moore, Ashton and Mila started dating in early 2012. The happy couple dated for two years until they announced their engagement in 2014. Well, we say announced, but really Mila Kunis just showed up with her huge engagement ring to The Late Late Show With James Corden. If that’s not enough, later that year, Mila gave birth to their first daughter, Wyatt. The two figured out that since they were engaged and had a child, they might as well get married. And they did, at least we think they did. Their wedding was so top secret, that there are no real details about the event even today, 3 years later. That didn’t stop the lovely couple from bringing another child to this world, as Mila gave birth to their son Dimitri Portwood, in late 2016.