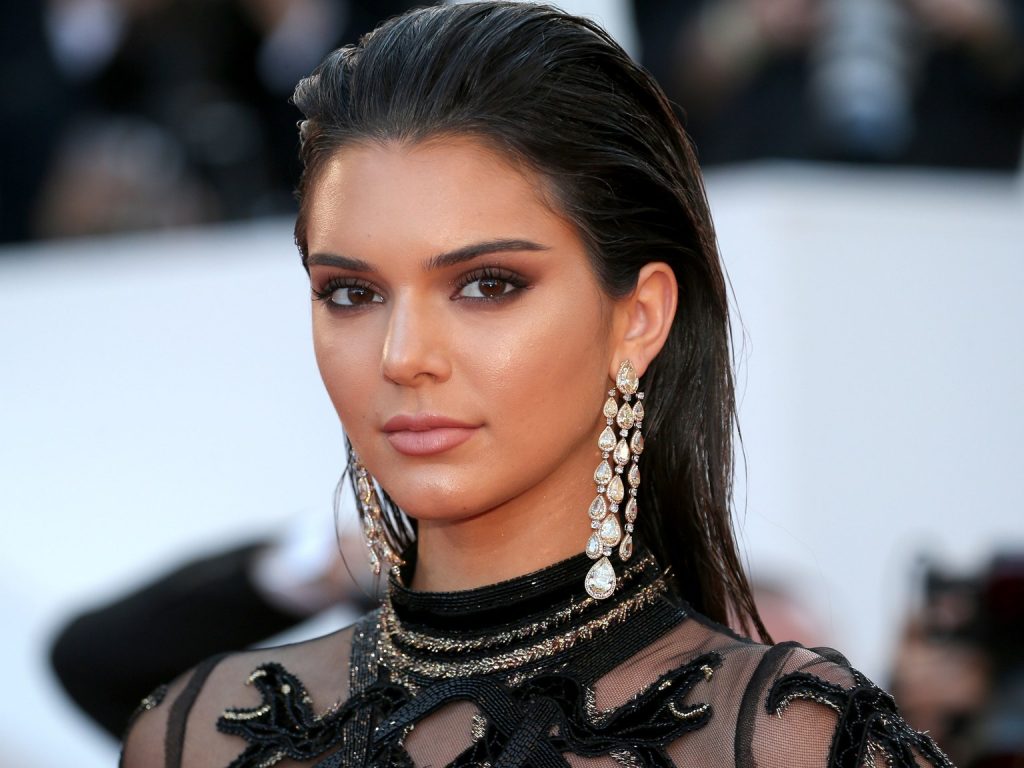 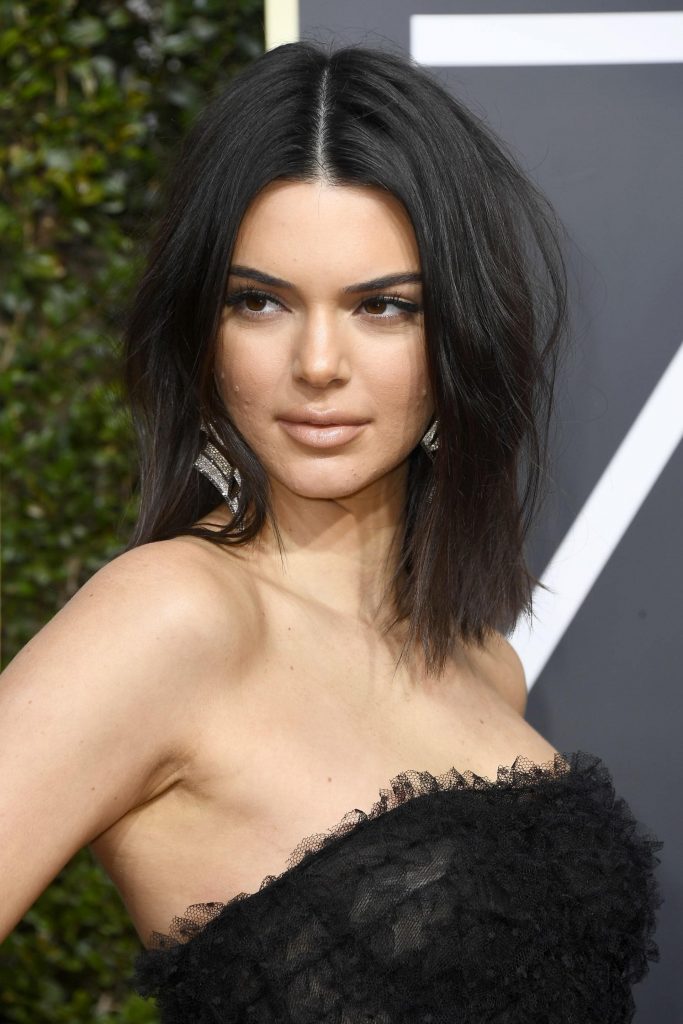 Jenner is also an acclaimed businesswoman, launching various clothing lines with her younger sister Kylie for the likes of PacSun and Revolve. This supermodel is a force to be reckoned with.