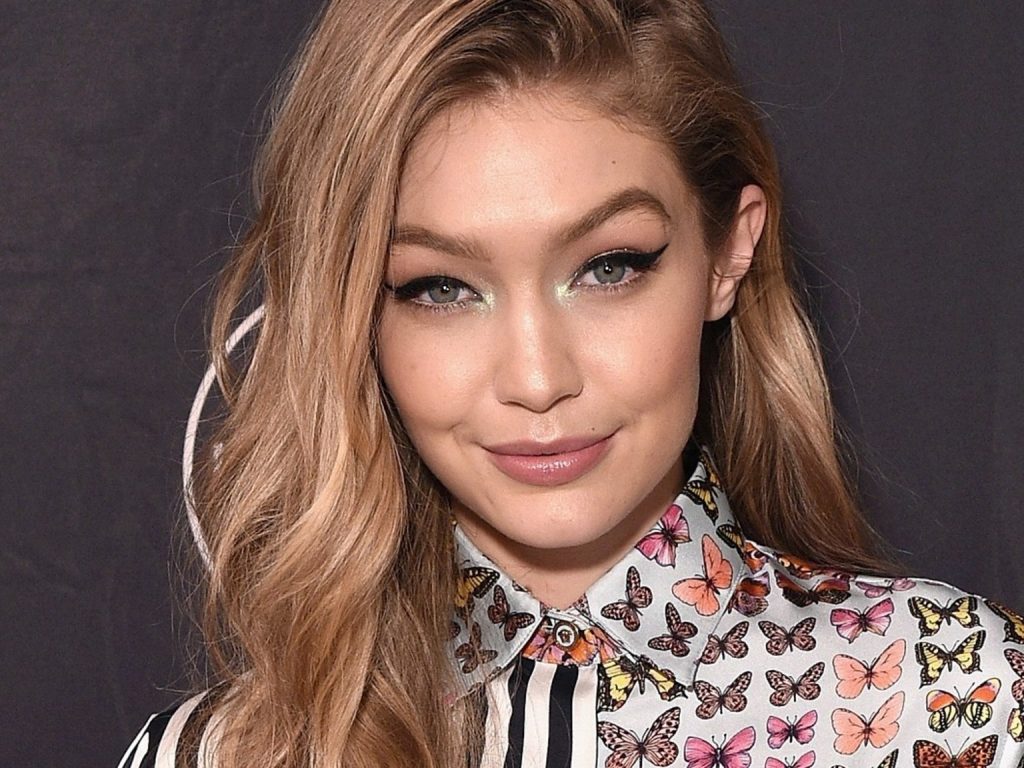 You’ve seen her on the covers of the most famous fashion magazines such as covers of ‘Vogue,’ ‘Teen Vogue,’ ‘Harper’s Bazaar,’ ‘Elle,’ and ‘Glamour.’ At 23 years, Gigi Hadid is one of the most in-demand models and has raked in millions. She started modeling at the tender age of 2-years-old.
$13 million.

This model is exotic! 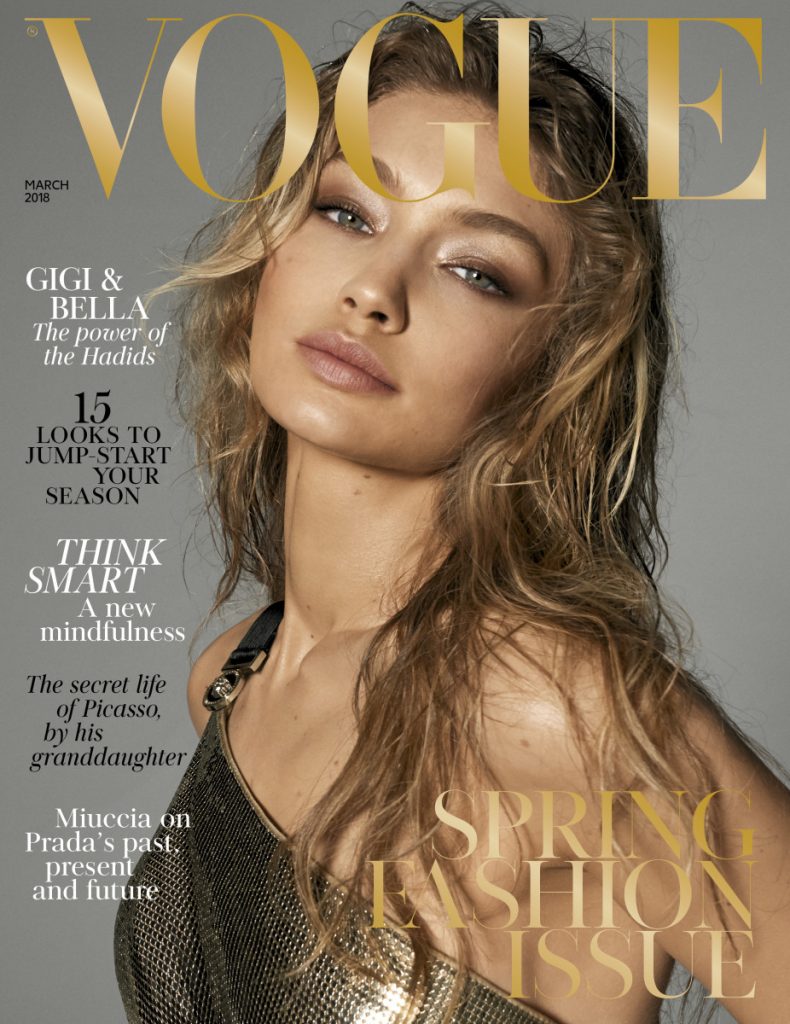 Gigi’s mother is former Dutch Model Yolanda Hadid, whilst her Father is of Palestinian/Lebanese descent. With this unique genetic mix, along with the fact that her mother was a model, there’s clearly a reason as to why she looks the way she does. Gigi’s younger siblings Bella and Anwar also followed in her modeling footsteps.