Power of the Illuminati 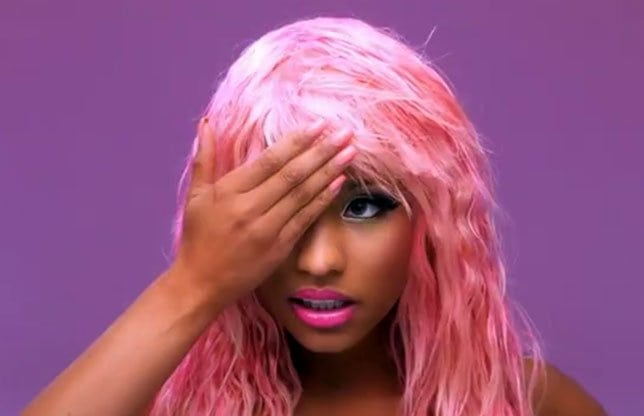 Several well-known public figures who have spoken out against the Illuminati have mysteriously died not long after. For example, Tupac Shakur, who was shot shortly after promoting his forthcoming album The Don Killuminati: The 7 Day Theory. Michael Jackson, a strongly suspected former member of the Illuminati spoke of people being out to get him right before his death in 2009. The Illuminati whacking celebrities that dare defy them isn’t just a recent phenomenon either. The idea that The Illuminati kills its members that want to leave the society is not a recent one. It is suspected by theorists that the deaths of Marilyn Monroe, John Lennon, Grace Kelly, and even possibly Abraham Lincoln were all negative outcomes of getting on the bad side of the Illuminati leaders. Additionally, theorists have linked the Illuminati to the deaths of Michael Jackson, JFK, and Princess Diana, as well as the 9/11 attacks, the French Revolution, and pretty much everything else.