We’ve all heard the common line about how we only use 10 percent of our brains and what a shame it is that we can’t access more mental power. Fortunately, that statistic is simply untrue. Although brain scientists admit there is a vast amount they still don’t understand about the human brain and how it works, one thing is certain: We use far more than one-tenth of our brains, and we have the opportunity to hack into even more. Let’s take a look at some common myths about our minds and the brain hacks that can maximize our potential.

Although there are plenty of movies, television shows and books that focus on the mental advantages of people with ESP, there is no actual scientific proof that it exists. Sure, every aspect of the brain is not understood just yet, but neuroscientists are fairly certain that ESP is not scientific fact.

Alcohol certainly has a huge effect on the body, including lowering inhibitions and impairing judgment. But that is a temporary effect of alcohol in the bloodstream, not an indication that actual brain cells are dying. In fact, hundreds of new brain cells are created each day in the hippocampus during a process called neurogenesis.

Myth: We Only Use 10 Percent

As brain science has progressed in the past century, we’ve learned that we use many parts of our brain – enough so that it makes up much more than just the fraction we’ve been told we utilize. We may not use all those sections at the same time, but they certainly still are active when called upon. It is time for this myth to be officially debunked.

Myth: People Are Right-Brained or Left-Brained

In a common misconception meant to explain why some people are creative while others are analytical, the right brain vs. left brain debate continues to rage. Although it is true that different sides of the brain process different things, that does not mean that one hemisphere is dominant over the other, thus leading to particular character traits.

Related to the right brain-left brain myth, there is no proof that gender plays any role in brain function. In fact, men’s and women’s brains are nearly anatomically identical, except a slight difference in the size of some areas. Studies have shown that cultural expectations are what play a role in how the genders’ brains work. Women are expected to do worse at math than men, and tests reveal women believe it, too. However, when female test subjects are told that the test does not indicate a gender difference in mathematical ability, the subjects tested equally to men.

Hack Into Your Mental Power 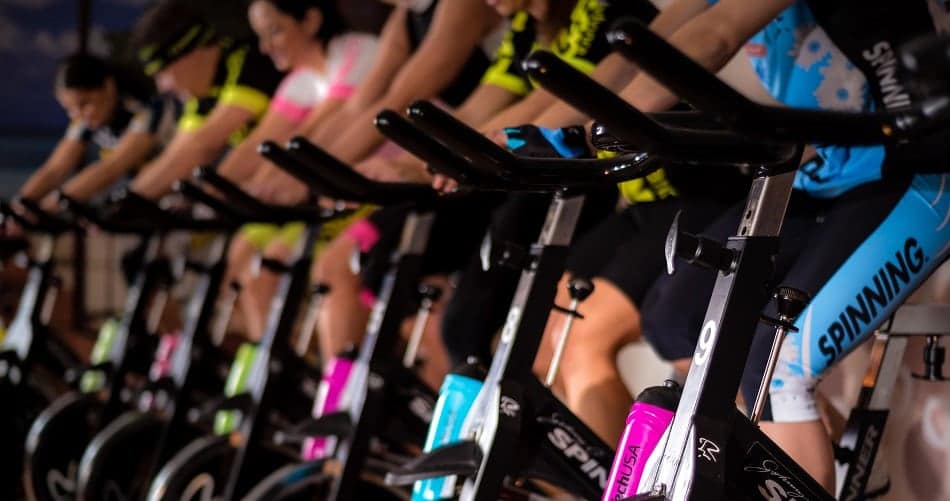 Now that we know a little more about the myths and realities of the brain, let’s look more closely at things you can do to get the most power out of your noggin. Try these tactics today: