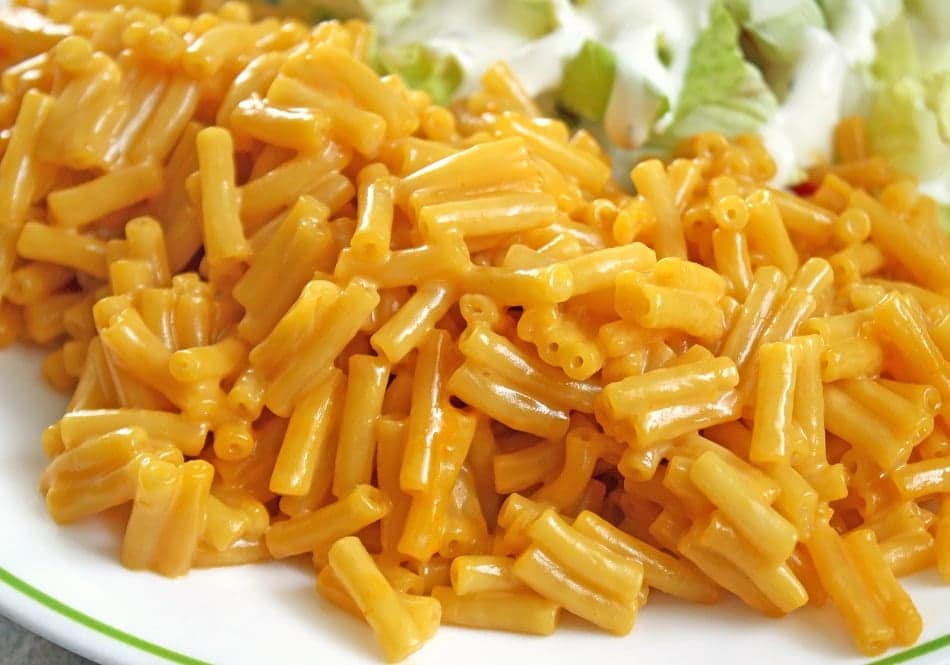 Researchers from an independent lab found that 29 different macaroni and cheese packages contained chemicals called phthalates, man-made substances, that have been shown to interfere with human hormones. The highest levels were found in the cheesy powder used to make the sauce for boxed macaroni and cheese. The FDA says it’s unclear what effect, if any, phthalates have on people. However, there have been numerous human studies linking fetal and childhood exposure to these chemicals with a host of behavioral and brain development issues, including lower IQ, attention problems, hyperactivity, and poorer social communication skills.