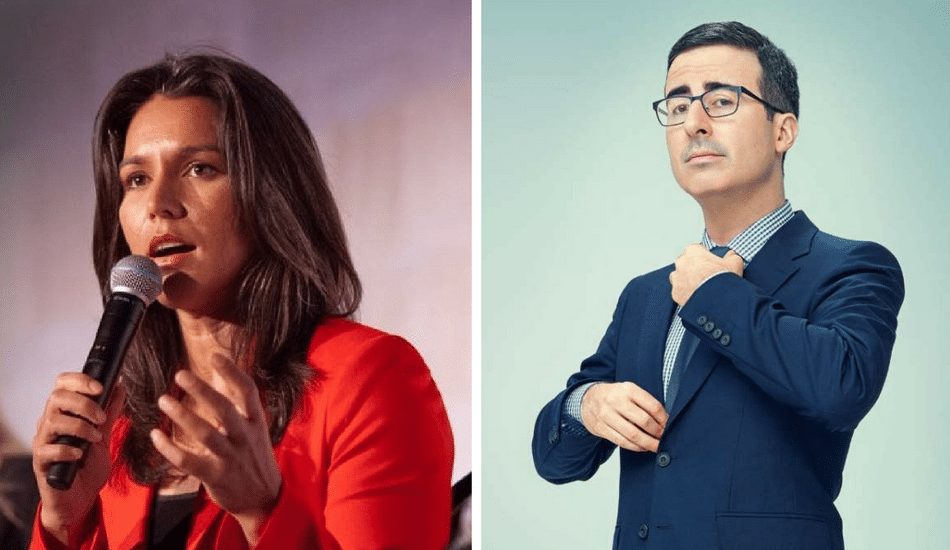 The Daily Beast/HBO
As People Magazine puts it, comedian John Oliver admits to finding an admirable and inspiring wife in Kate Norley. She’s a determined soldier and Iraq war veteran. Kate has served as a combat medic and a mental health specialist in the U.S. Army. She’s known for her campaign for more funding for American troops. Currently, Kate works as a veteran advocate. Well, these two make one inspiring power couple and she’s definitely the one that stands out.