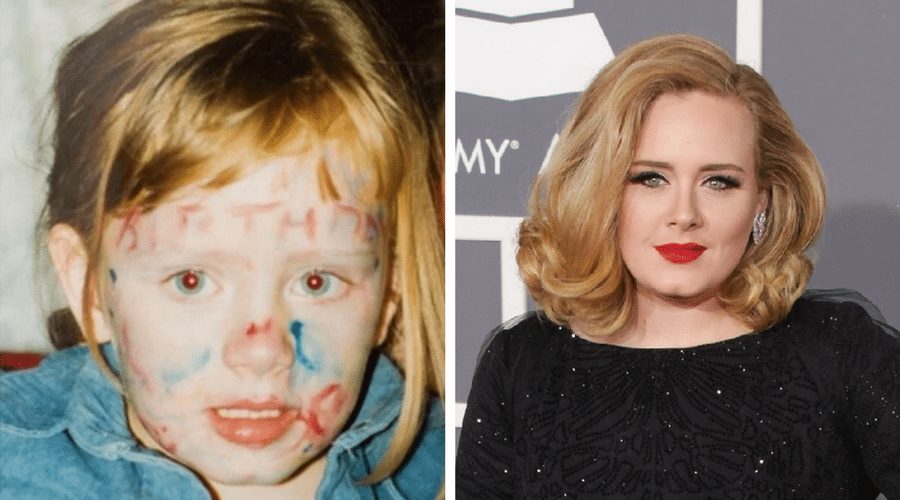 With an estimated net worth of 185 million dollars, Adele is both rich and talented. But life was tough when she was a child as her father left the family when she was only two. However, that didn’t stop the music in her soul. She began singing at age four and spent most of her time singing rather than reading. Adele’s big break came when she was booked as the musical guest on the 18 October 2008 episode of NBC’s Saturday Night Live. The episode, which included an then US vice-presidential candidate Sarah Palin, earned the program its best ratings in years with 17 million viewers. Adele performed “Chasing Pavements” and “Cold Shoulder,” and the following day, her album topped the iTunes charts and ranked number five at Amazon.com. The album reached number 11 on the Billboard 200.