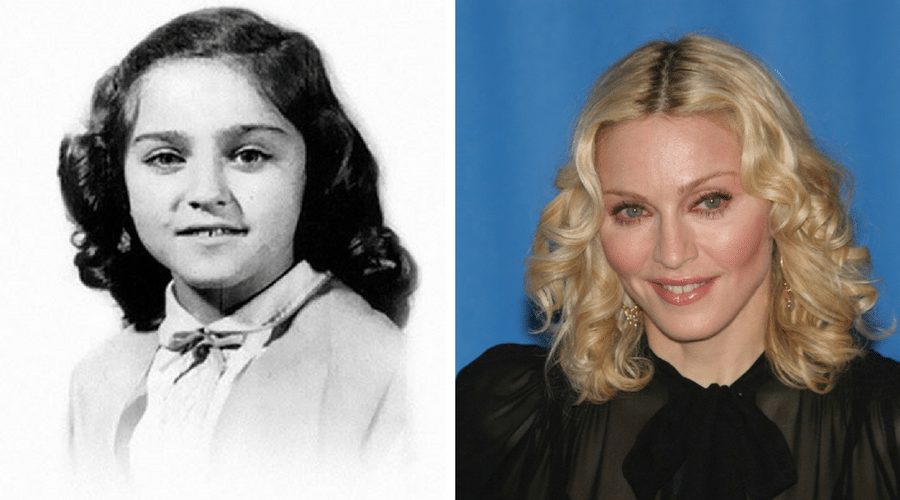 Born and raised in Michigan in 1958, little Madonna looked like the girl next door. She turned into anything but that after moving to New York City in 1978 to pursue her dreams. She performed as a drummer, guitarist, and vocalist in the music groups Breakfast Club and Emmy, and signed a record deal in 1982 which launched her as the “Queen of Pop”. She has been pushing the boundaries of mainstream popular music ever since. In addition to sparking controversy, her music has been praised by critics and influenced countless artists. The Recording Industry Association of America listed Madonna as the second highest-certified female artist in the U.S., with sales of 64.5 million album units.