In terms of size, Eclipse superyacht is the second largest super yacht in the world owned by a private individual. The lenght is measuring at 163.5 meters, the ship is said to require 70 crews to service the yacht. Eclipse can entertain 24 guests at a time. Equipped with two helipads, the yacht also has a mini-submarine. Guests can enjoy their time in the ships with two swimming pools, hot tubs and a disco hall.

Baia Yachts of Italy, one of the world’s famous yacht makers has confirmed that ‘History Supreme’ which was rumored to have cost $4.5 billion and belong to an unknown Malaysian billionaire, covered by 100,000 kilograms of gold and platinum with a statue made from a T-Rex bone, and features a wall in the master bedroom that is made from a meteorite is indeed a fake story. That leaves eclipse superyacht as the world’s most expensive yacht

Having clarify that, let’s get right inside the real super yacht belonging to a known real human billionaire and see things ourselves. Don’t take my words for it, you need to see it and don’t forget to let me know what you feel about this yacht. Does it worth the amount? Is it too much for an individual to own? If you have the money will you buy it? Let us know your opinion.

Do not copy this article, it is DMCA and copyright laws protected. We can take down your site if you do! 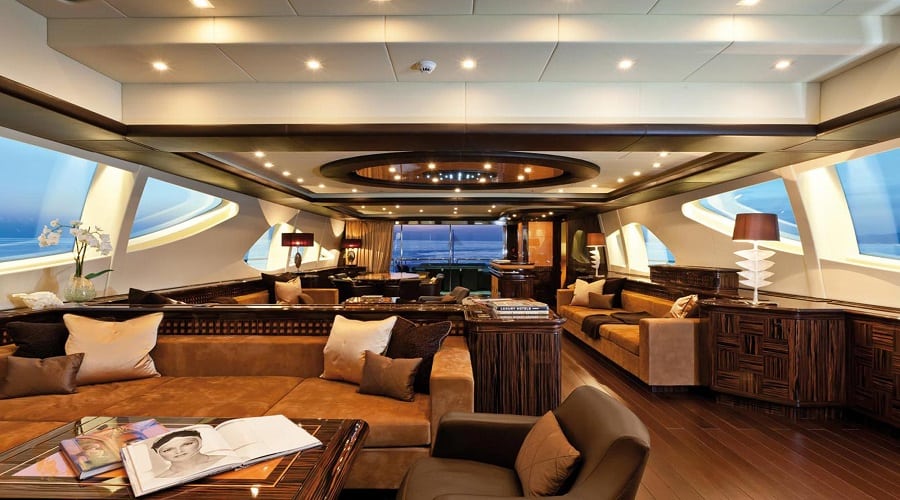 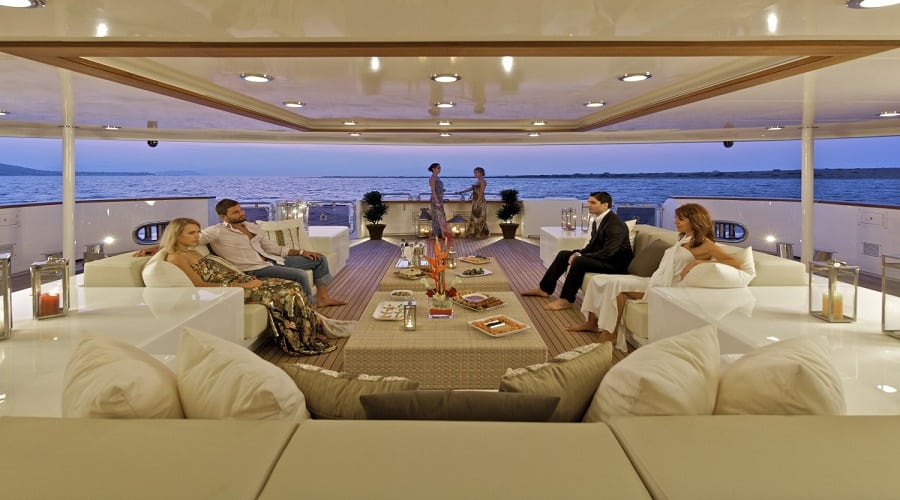