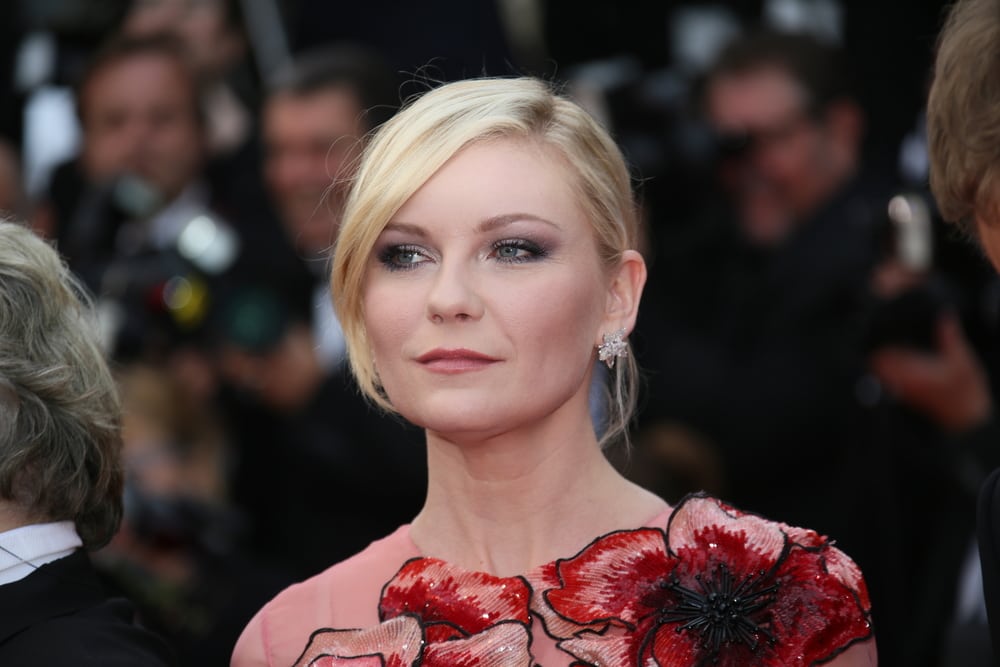 Kirsten Dunst, one of the few child actresses who successfully transitioned into adulthood,  shot to fame as Mary Jane Watson in the Spider-Man series. The movies were both a commercial and critical success. Since then she’s entertained us in a large variety of comedies and dramas. The 34 year old actress has appeared in People Magazine’s 50 Most People but she’s never been nominated for an Oscar.