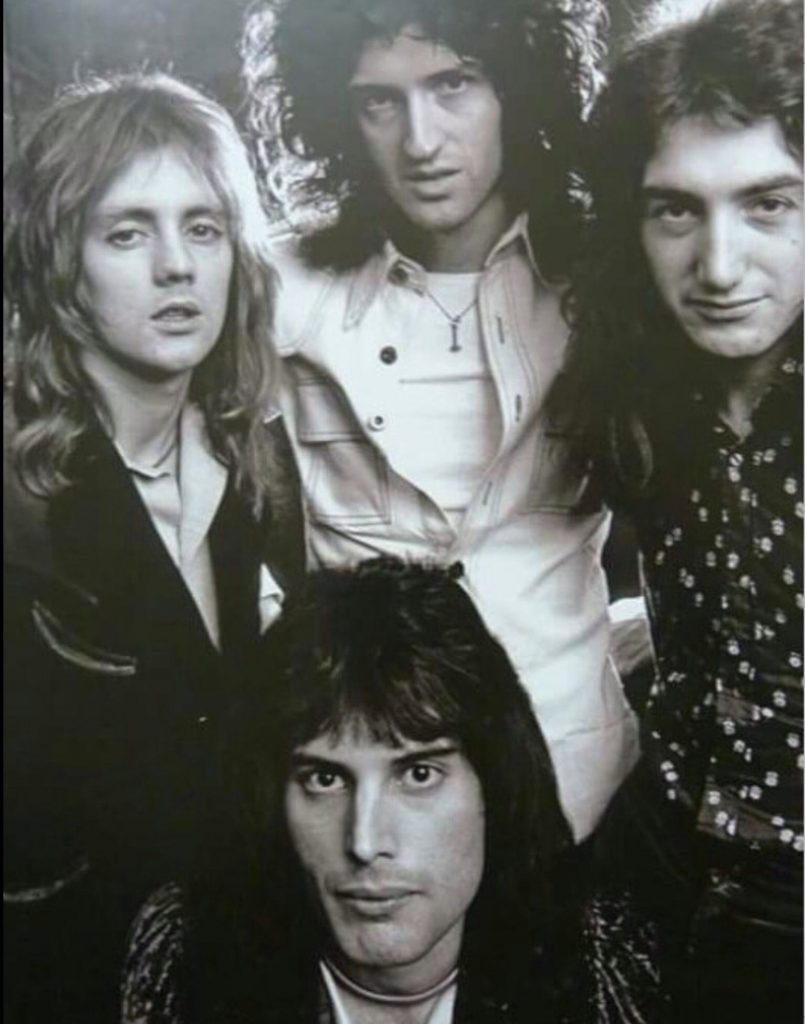 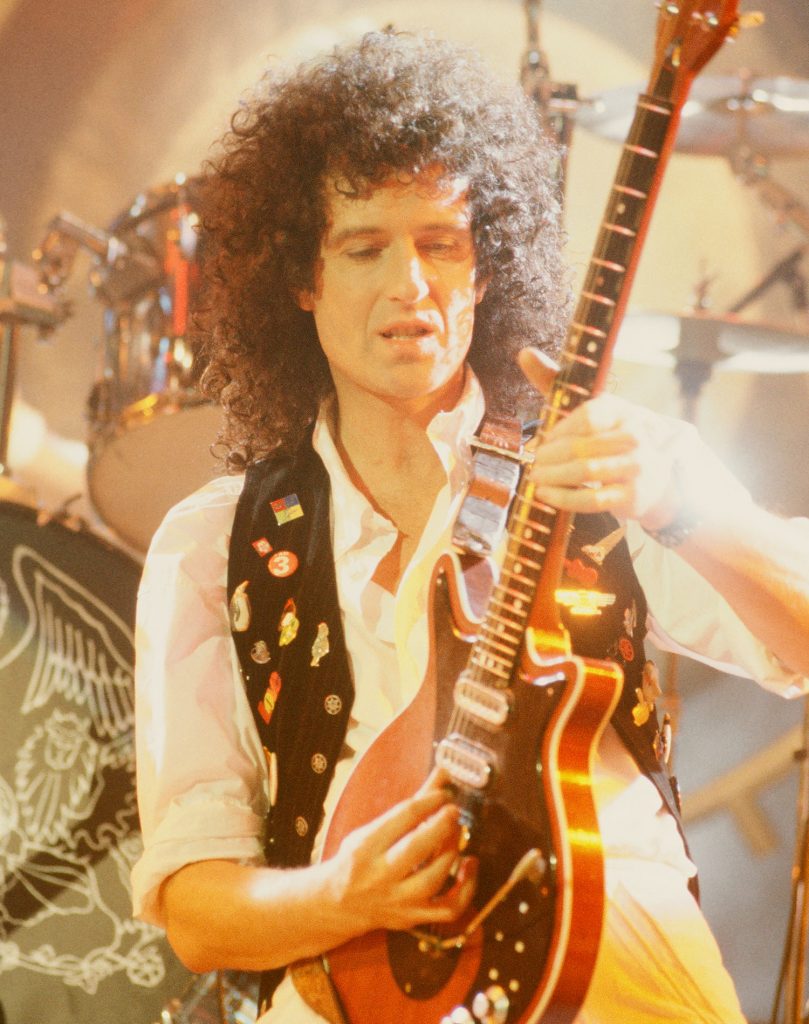 According to Rolling Stone, May even “utilized a much-loathed ‘talk box’ effect to make cat noises with his guitar.” Later, he recalled the moment of collaborative defeat in an interview with Guitar World: “Well, I suppose there’s no other way I can make ‘meow’ noises.”