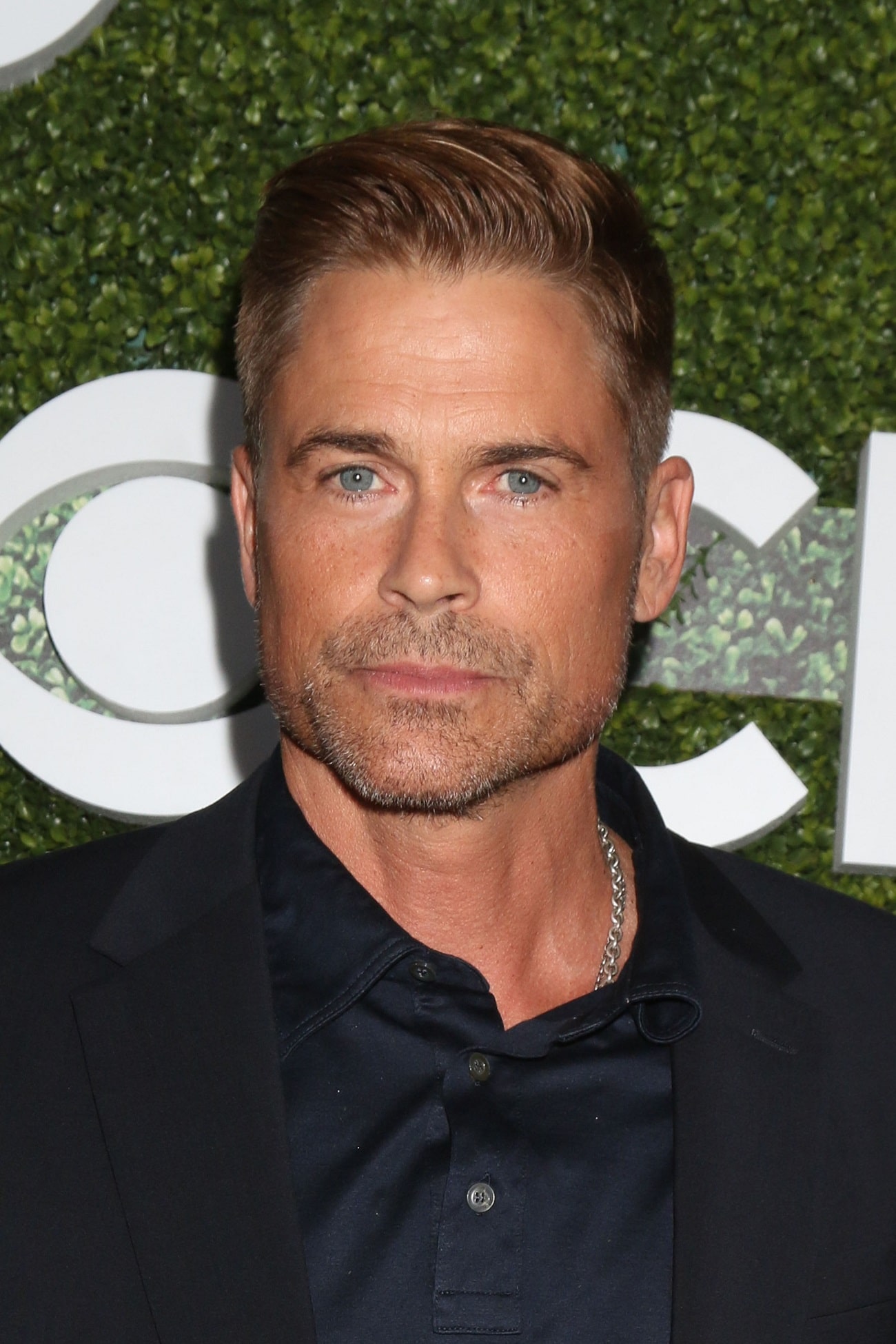 His top-grossing films were, “About Last Night”, “Wayne’s World and the Austin Powers movies. He was most recently seen on the TV series “Code Black”. Lowe was the first male spokesperson for the 2000 Lee National Denim Day fundraiser, which raises millions of dollars for breast cancer research. Sadly, his mother died of the disease in 2003. Lowe is married and has two children.