Lady Amelia was born in London but moved to South Africa when she was a small child. She is one of three daughters of the 9th Earl of Spencer, Charles Spencer, and his former wife, Victoria Lockwood. Her siblings are Lady Eliza Spencer who is her twin sister, Lady Kitty, and Louis, Viscount Althorp. She is the niece of the late Princess Diana. The family relocated to Constantia which is an affluent suburb in Cape Town, South Africa in 1995 and the children attended some of the very best private institutions in the country. 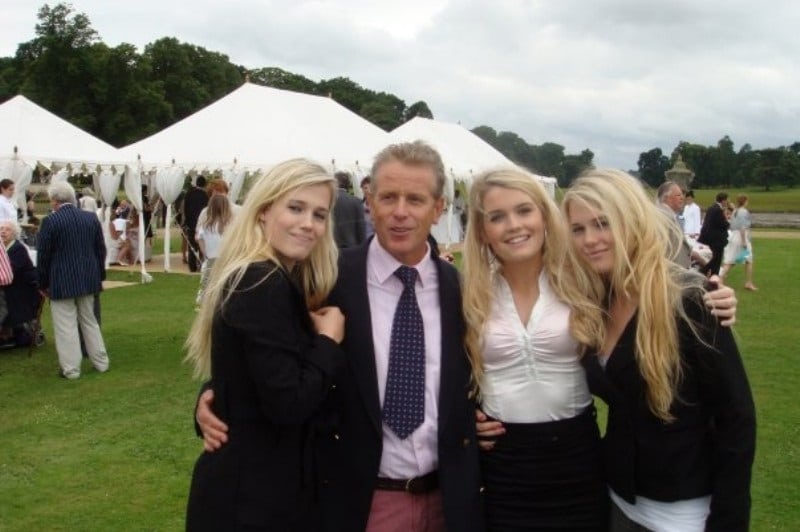 The family moved to South Africa to get away from the media but Charles and Victoria had numerous marital problems which led to divorce. Charles eventually moved back to the UK while the children stayed in South Africa with their mother. Amelia is quite close to Prince Harry and he makes a point of visiting her and her family whenever he travels to South Africa. The royal family also makes a point of attending special events at the Spencer’s home in England.