Sarah Ferguson, The Duchess of York 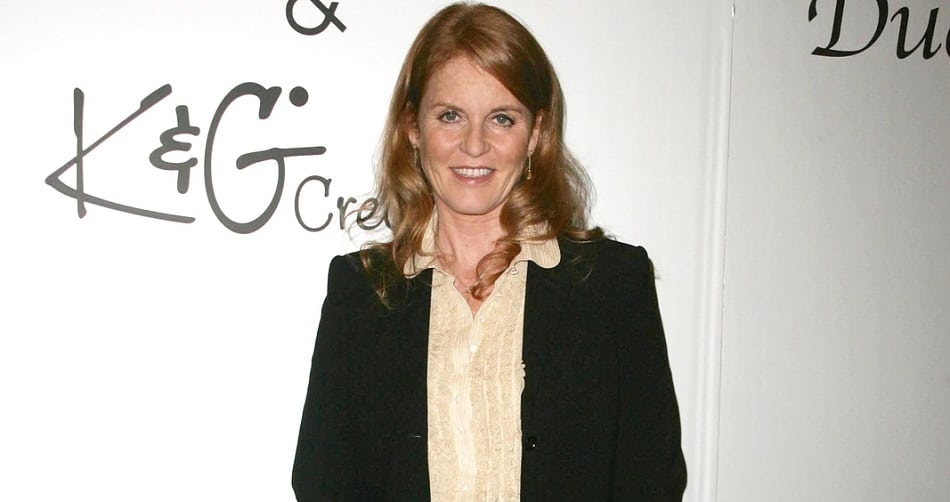 Sarah Ferguson was married to Prince Andrew (Prince Harry’s Uncle) for ten years until the marriage broke up in scandal in 1996. Her freewheeling lifestyle became a topic of controversy in the following years and there was a lot of tension between Sarah and members of the royal family especially after it was revealed that she offered to sell access to Prince Andrew for approximately $700,000.

Despite the conflict, a source close to the royal family explains that Prince Harry always planned to invite the Duchess of York to the wedding ceremony though she isn’t invited to the reception. Fergie is the mother of Princess Eugenie and Princess Beatrice, and Harry is very good friends with both of them. Harry has always had a good relationship with Ms. Ferguson.  In this photo, you can see The Duchess of York on the far right with the royal family.