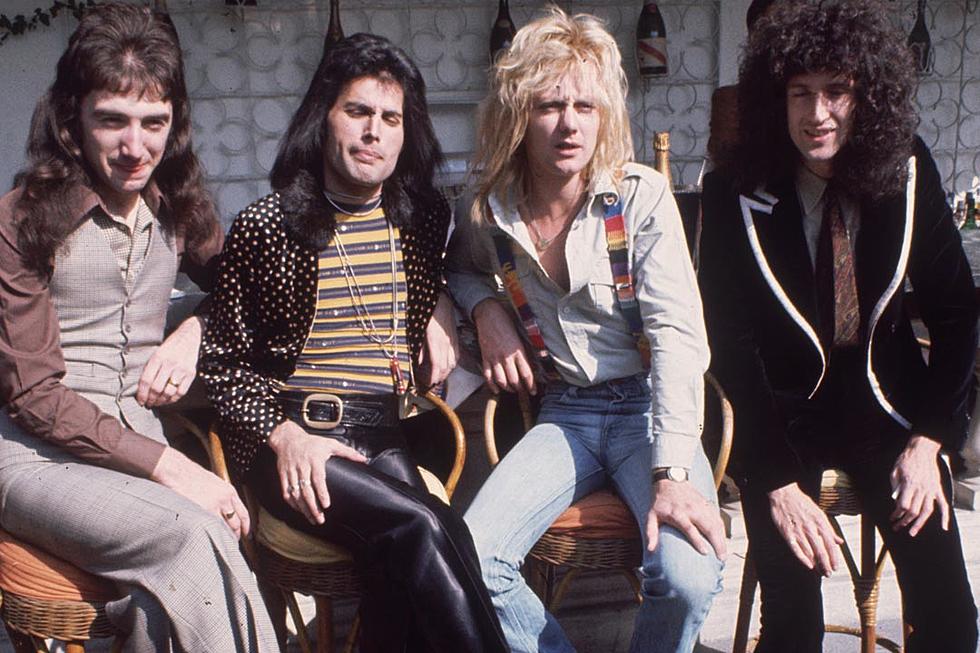 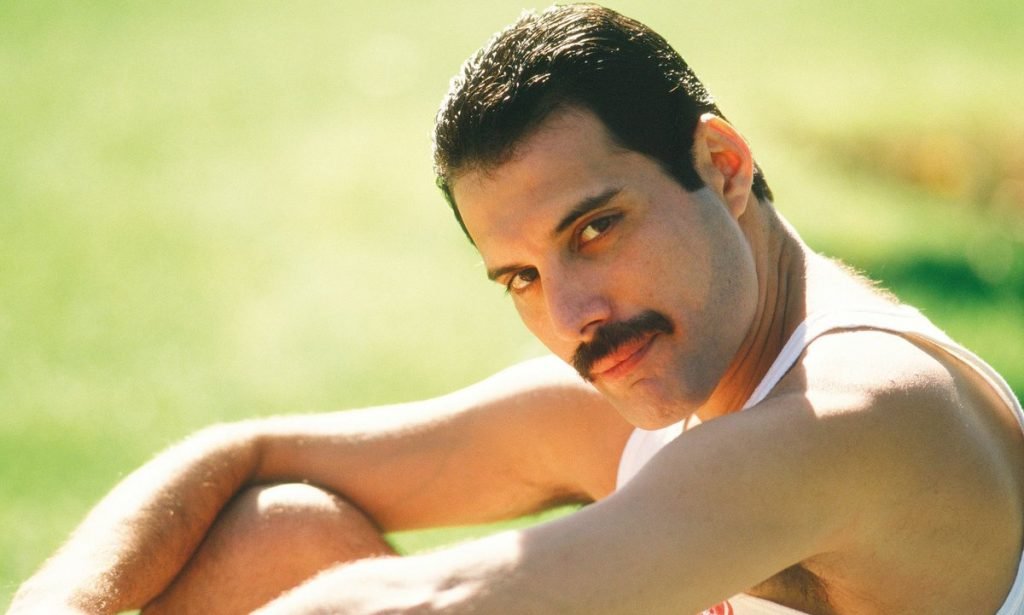 Freddie took part in everything from performing the tracks to sound engineering to obtain his desired effect. Freddie used synthesizers and orchestration in track development, adding to the diversity in each piece.