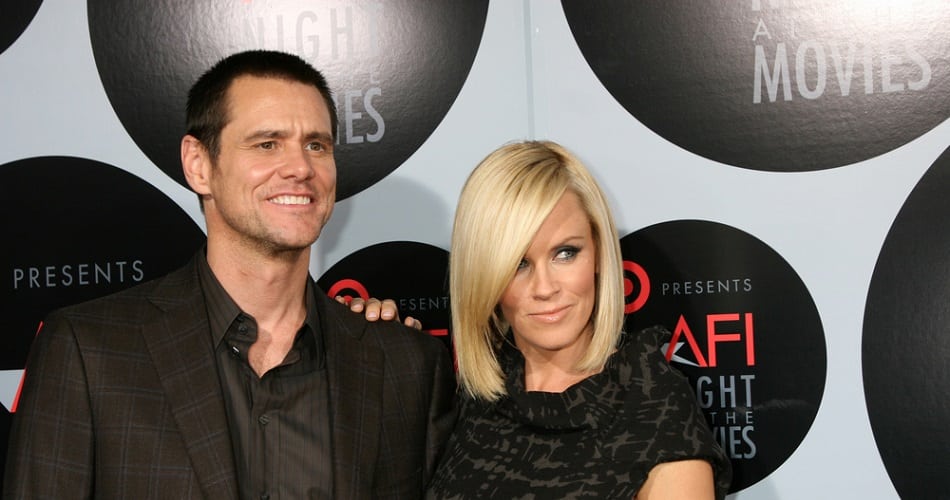 While growing up, Jim Carrey lived in a VW bus. Carrey and his family would drive it throughout Canada, looking for places to park and stay. Carrey does not seem phased by that time though. He has later said that period of time helped him build his sense of humor. He got his big break when Comedian Rodney Dangerfield signed him to open his tour performances. Carrey went on to become the first actor to have all his films hit #1 at the box office in one year (1994): “The Mask”, “Ace Ventura Pet Detective”, and “Dumb and Dumber.”