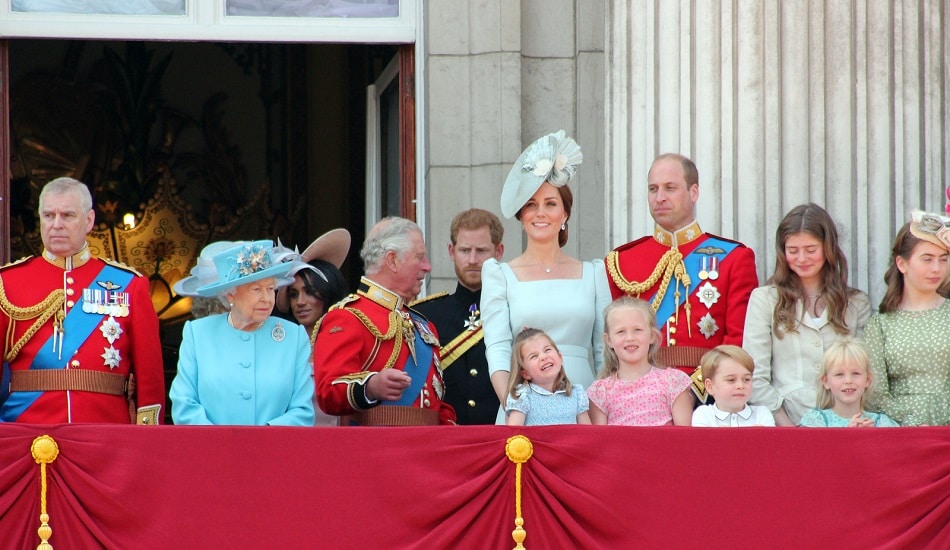 You’d think that an heir to the crown would leave his children in the care of nannies or au pairs or governesses, but not this royal father. Prince William is often seen holding hands with and carrying little George, Charlotte, and Louis on family outings. But he admitted in a Vanity Fair interview that “… I’ve struggled at times, the alteration from being a single, independent man to going into marriage and then having children is life-changing,” he continued. “I adore my children very much and I’ve learned a lot about myself and about a family, just from having my own children and it’s amazing how much you pick up from just those moments.”