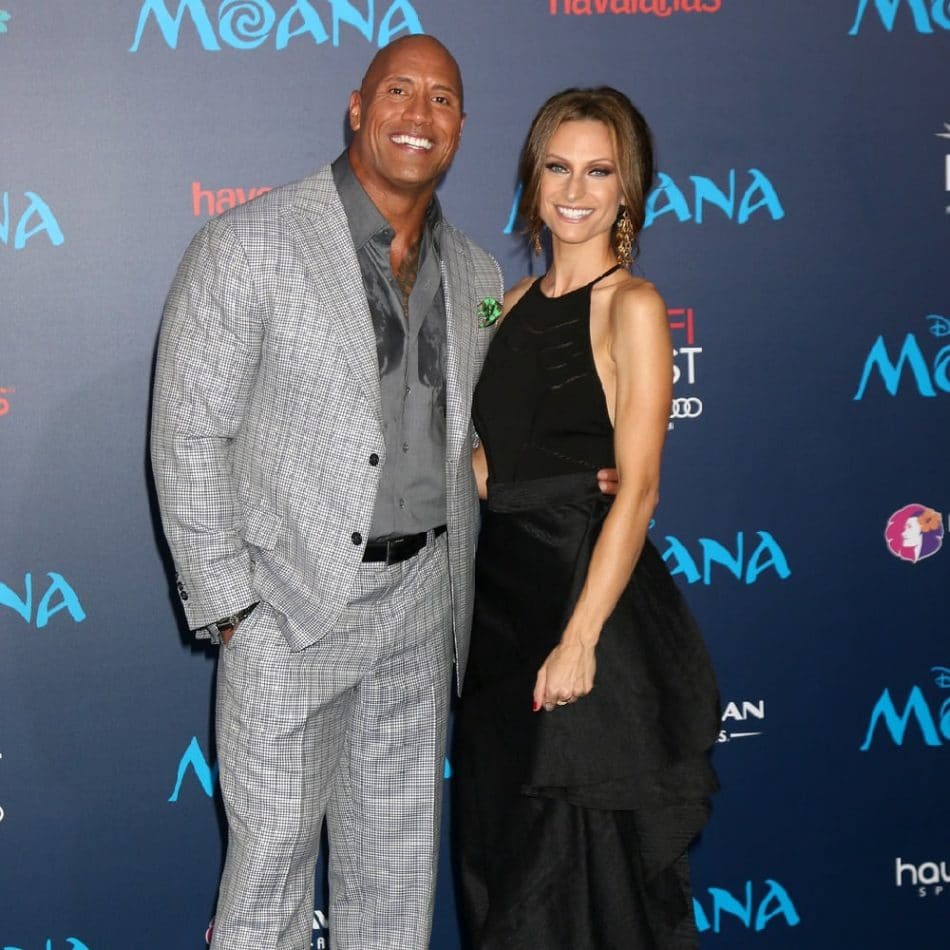 He may be known as The Rock, but when it comes to his children, his heart is as soft as they come. He’s very close to his mother and he’s thrilled to be a dad to three daughters, Simone, Jasmine, and Tiana. During an episode of Oprah’s Master Class, Johnson said: “I realized being a father is the greatest job I have ever had and the greatest job I will ever have.” Johnson told Oprah, “I always wanted to be a great dad. I always wanted to give Simone things that I felt I never got.” It’s obvious he feels the same way with about his younger children as well.