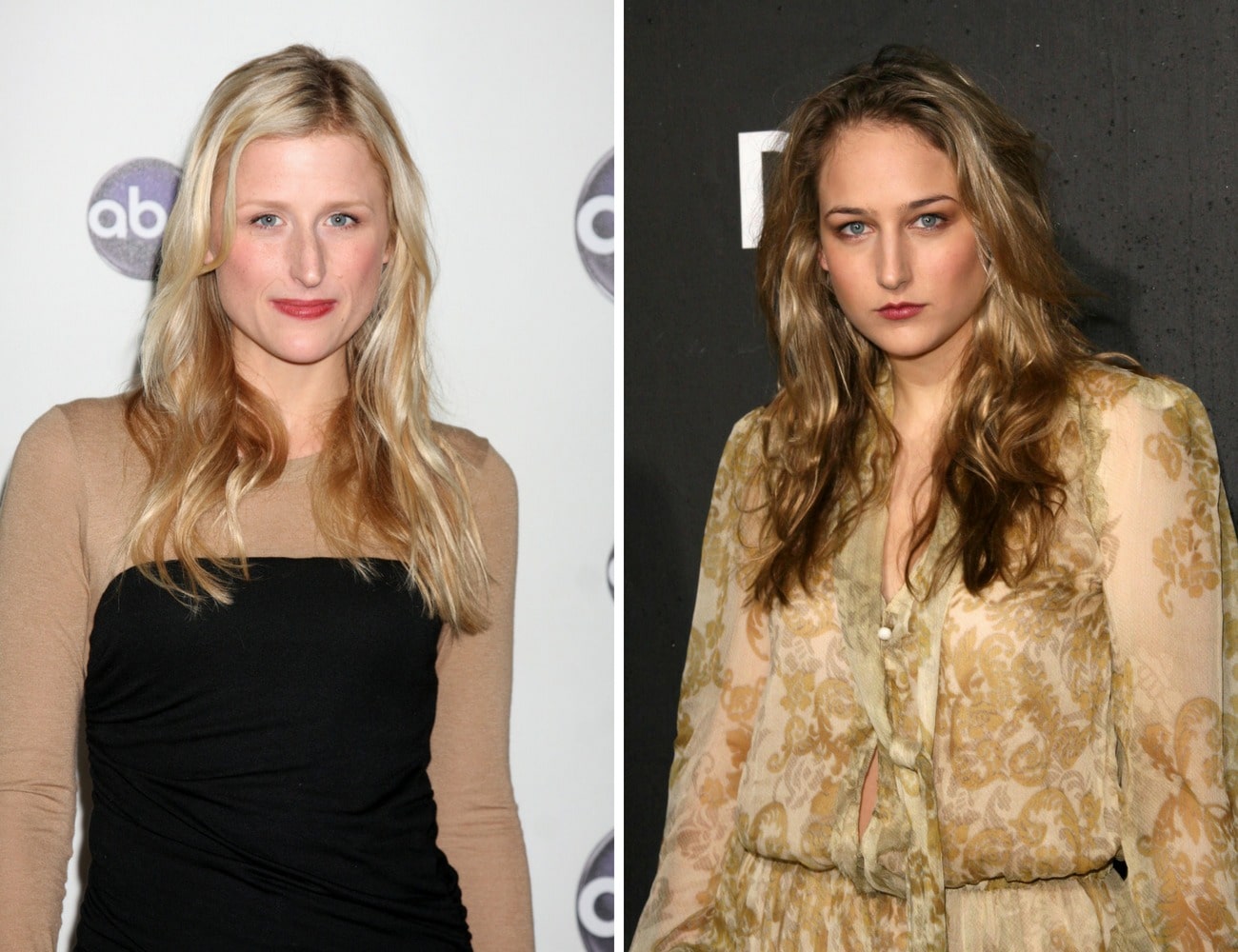 Mamie Gummer, 35, came to fame playing the daughter of Meryl Streep on the big screen in Ricki and the Flash and the two are actually mother and daughter in real life! While Mamie has three siblings she shares a strong resemblance to Indie actress Leelee Sobieski who is also 35 years old. Sobieski made a name for herself in Deep Impact when she was just a teenager. The movie was a hit, grossing over $349 million worldwide. However, you won’t find her on the big screen anymore as Sobieski admitted: “I don’t do movie stuff anymore. I am just focused on my kids. I think that’s mainly why I stopped…Also, ninety percent of acting roles involve so much sexual stuff with other people, and I don’t want to do that.”