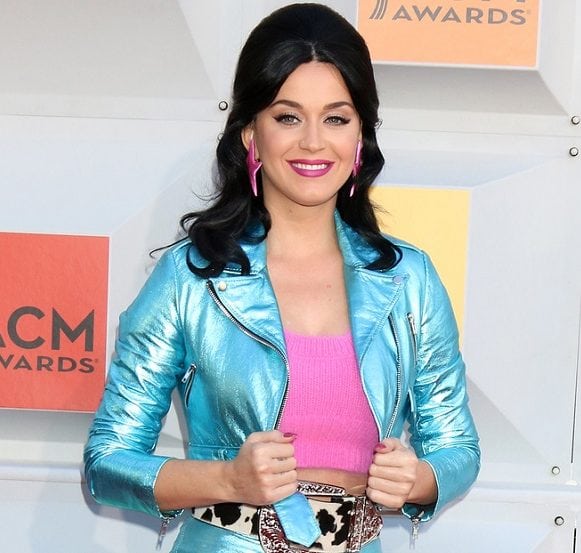 Perry is one girl that doesn’t strike anyone as the typical presidential hopeful. But she was very vocal and even advocated for Hilary Clinton during the 2016 elections – so she definitely has political leanings.

Well, if her social media captions are anything to go by, then I’d say she has some interest in the highest office in the land. Her donation towards planned parenthood has stirred up the possibility of her running for the presidency. Well, for now, she’s quiet on the subject. However, her interest in activism and politics might just be a head start.

Next: Although he might not be able to improve our economy, healthcare, or educational system at least he would have us laughing about it.