It’s no secret that Japanese people are some of the healthiest in the world. The diet of Japan is one that lends itself well to low-calorie eating in small portions, with healthy foods that promote strong bones, muscles, and internal organ systems. But have you ever thought about just what it is about Japanese eating habits and Japanese living that makes it so perfect for the connoisseur of healthy lifestyles? There’s a reason that Japanese women don’t get old or fat, and it has nothing to do with the Tokyo air. 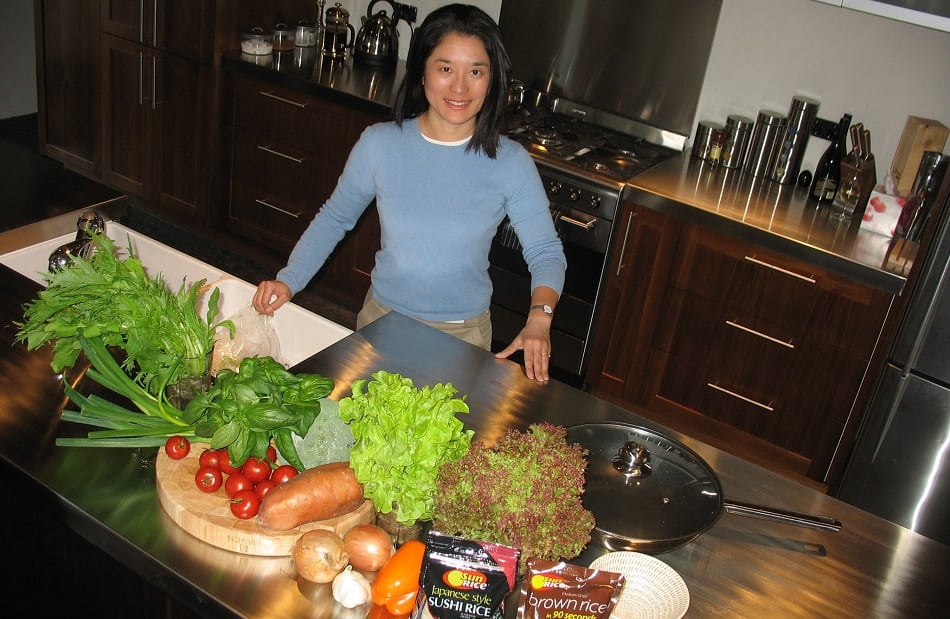 Naomi Moriyama’s story begins in her mother’s kitchen in Tokyo. Everything she knows about Japanese cuisine, she learned from her mother — from how to properly prepare miso to the truly correct way to cook rice, particularly sushi rice. In her cookbook Japanese Women Don’t Get Old or Fat, she makes those techniques accessible to a Western audience with an in-depth breakdown that includes not just recipes, but techniques and a deep understanding of the value inherent in home-cooked Japanese meals. 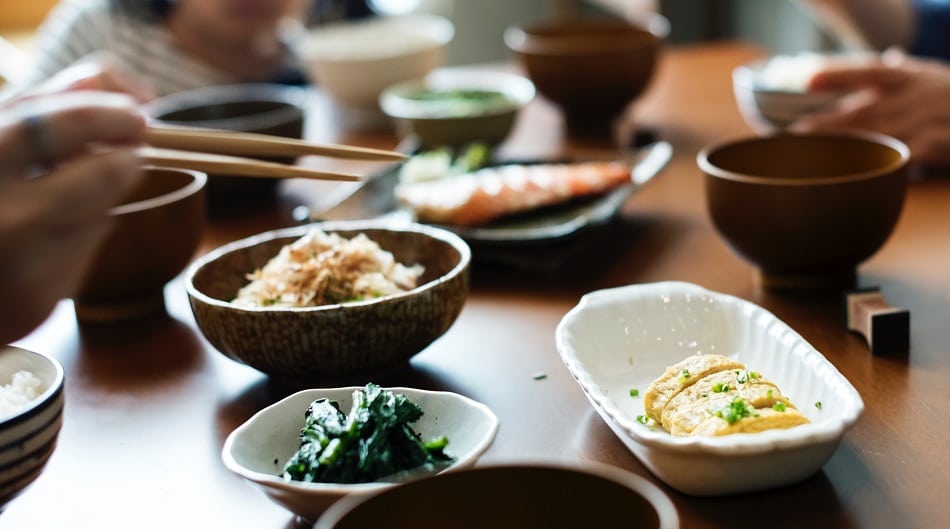 One thing Naomi remembers that drove her to write Japanese Women Don’t Get Old or Fat was the love inherent in her mother’s cooking. Her mother cooked not just for the pleasure of good food, but for the pleasure of keeping her family safe and healthy. Cooking was an act of protection, and for years after Naomi left Tokyo her mother’s concern over her health and her cooking habits followed her West.

For the longest time, Naomi fell back on the hasty cooking habits driven by a productivity-oriented lifestyle, often falling back on carbohydrate-laden, unhealthy alternatives. In every visit to Tokyo, Naomi’s mother took every chance she could to spoil her with home cooking — and it was during those visits that Naomi began to notice both herself and her husband feeling and looking better, all because of her mother’s food. 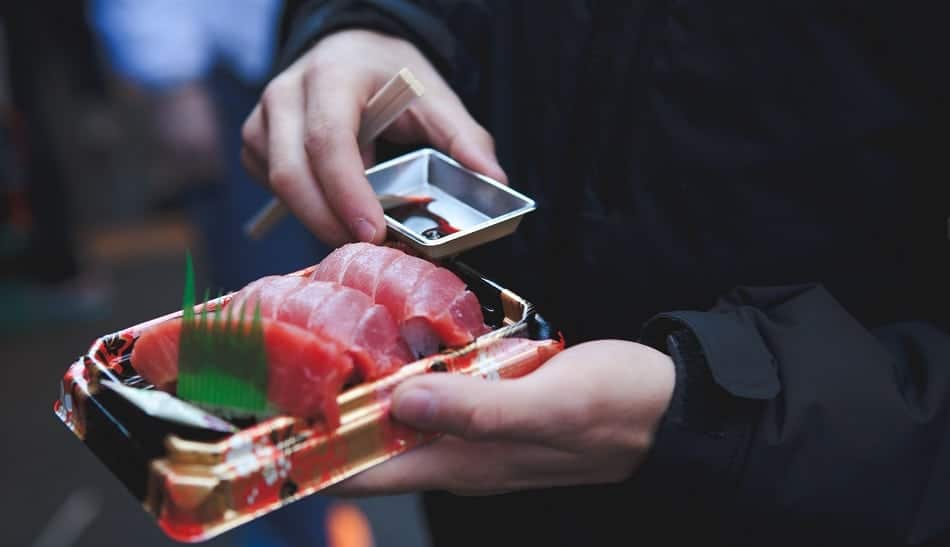 Japanese food can seem terrifying and mystifying to those outside the culture. Whether it’s poison blowfish, raw squid that squirms as if it’s alive, or just simple raw fish and urchins, what seems commonplace in Japan can be off-putting to Westerners. There’s no need to fear, however, with simple recipes that focus on appetizing ingredients and the art form of Japanese cooking. Moriyama’s recipes in Japanese Women Don’t Get Old or Fat remove the mystery and fear from Japanese cuisine to allow every reader to enjoy a deep appreciation for Japanese food. 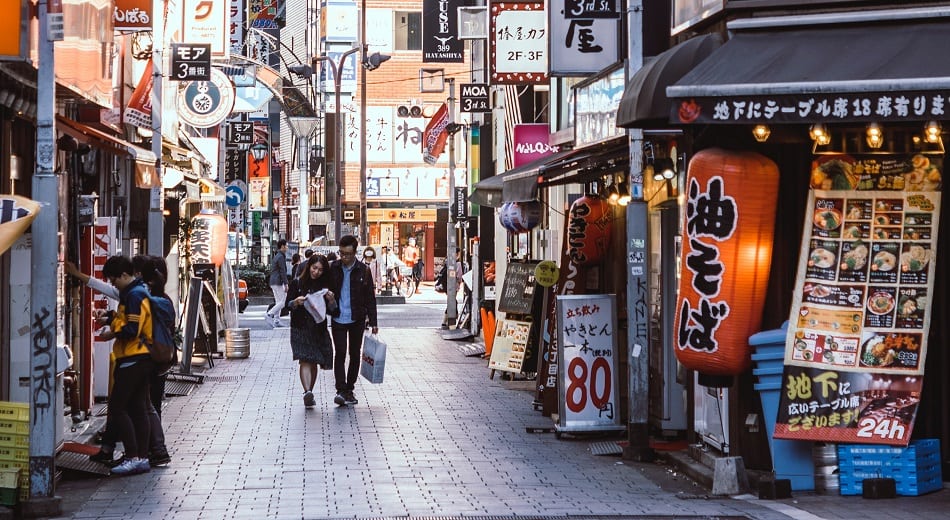 One of the first things Naomi Moriyama noticed after eating her mother’s cooking for the first time in years was how much her energy levels returned. She and her husband both enjoyed a resurgence in energy levels during the trip, while their bodies began to slim down. They were able to do more while eating less.

Japanese food takes the focus away from how much you put in your body and transfers the focus to what you put into your body. Rather than struggling to function with poor-quality fuel, you’re instead replacing that fuel with a high-end, extremely efficient source of energy. Just as an engine runs better on high-grade fuel, your body runs better when you’re more mindful of the things you put into it.

The Lowest Obesity Rates in the World 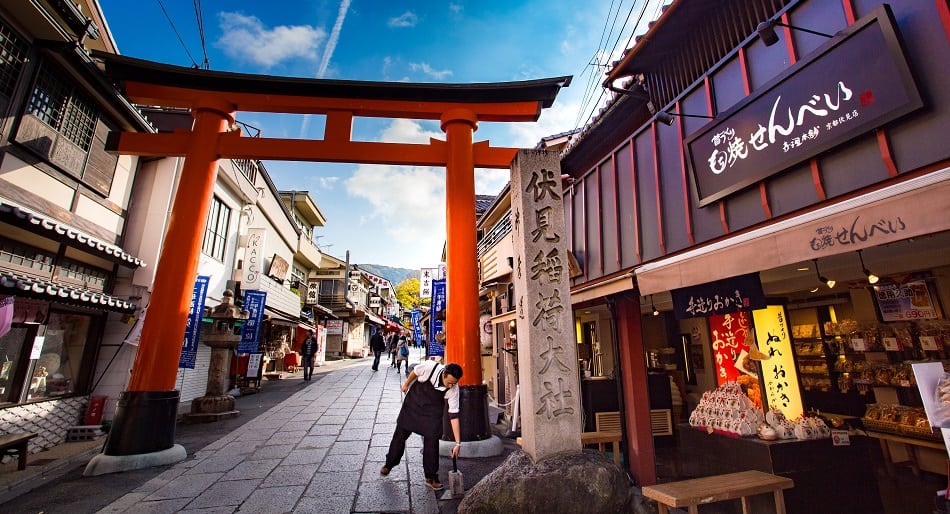 Japanese men and women have the lowest obesity rates in the world. While food isn’t the only aspect of a healthy, thin lifestyle, it’s not hard to see that Japanese eating habits have been a major contributor. For more from Naomi, check out her blog. Looking for more on weight loss and healthy eating? Check out our article on foods to avoid to live a healthier and happier life.