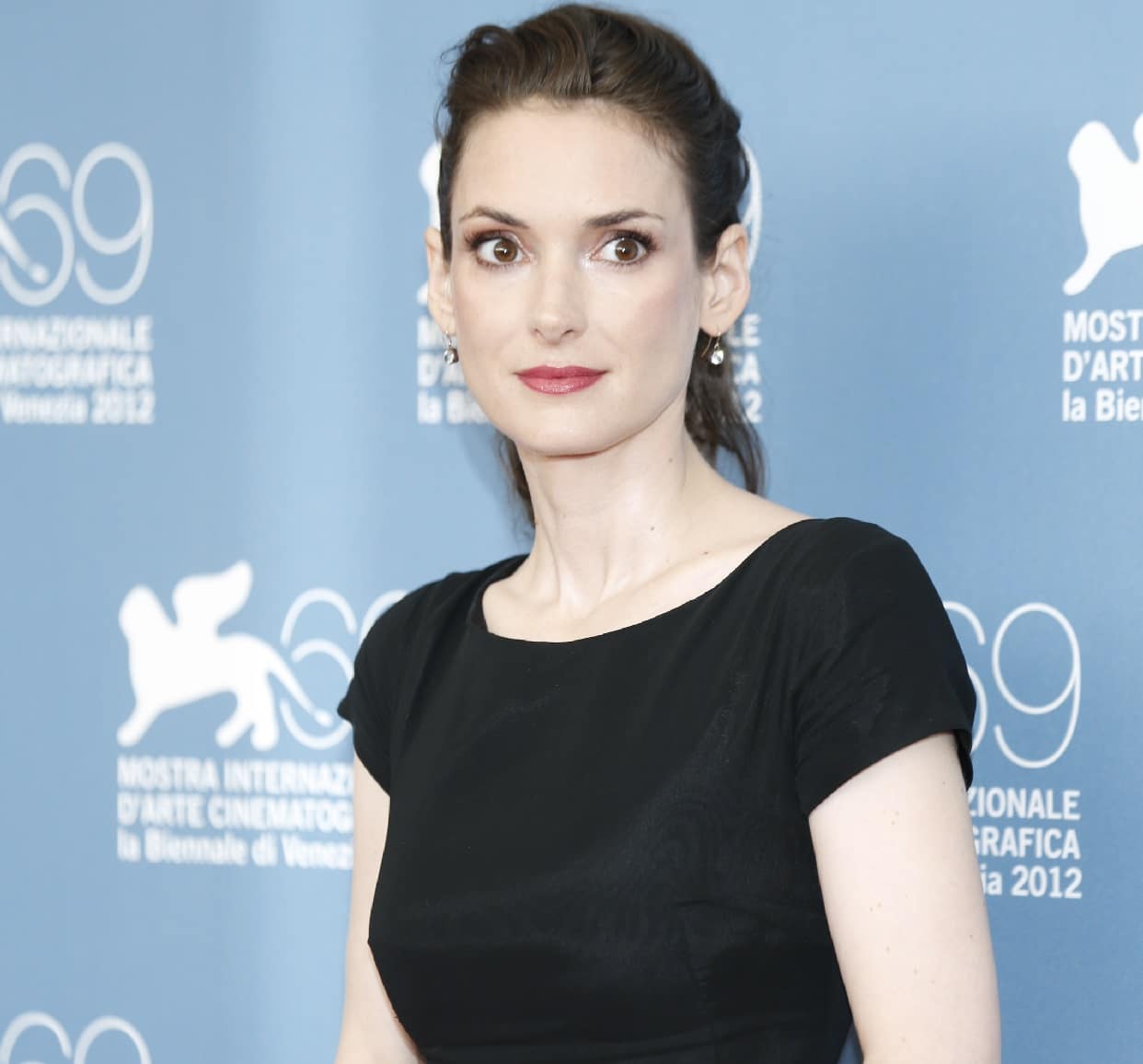 The surprise hit Stranger Things co-stars Winona Ryder. The Netflix science-fiction horror series has an 80s feel and seems to channel classic Steven Spielberg movies. She is perfect for the part as she was an 80s/90s teen favorite. Ryder plays a mother broken by grief when her son goes missing. The show has been Emmy-nominated and critically-praised in the US.