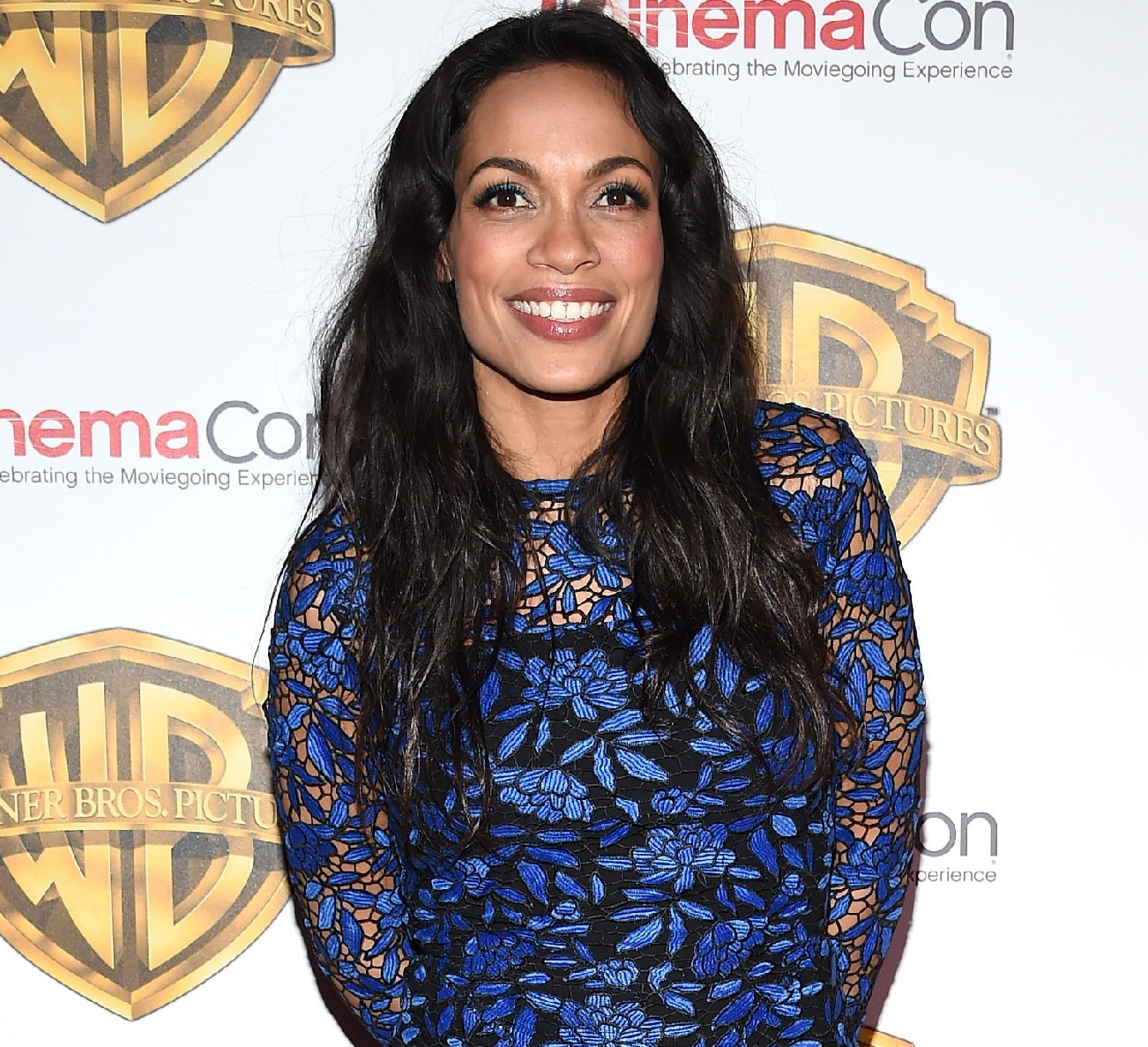 Actress Rosario Dawson has been an integral part of the Marvel/Netflix universe. Dawson debuted as Claire Temple in the first season of Daredevil. She’s been featured in the core series such as Jessica Jones, Luke Cage, Iron Fist, and even had a major role in the crossover event The Defenders. Dawson said of her character Claire Temple, “she’s someone who also throws herself into the fray and had made it her life mission to help, even if that means risking her own life”. Dawson felt that the character resonated with audiences, and was brought back for more series, because “She’s funny, she’s wry, she’s strong—she’s built for that world because she’s great under pressure.”