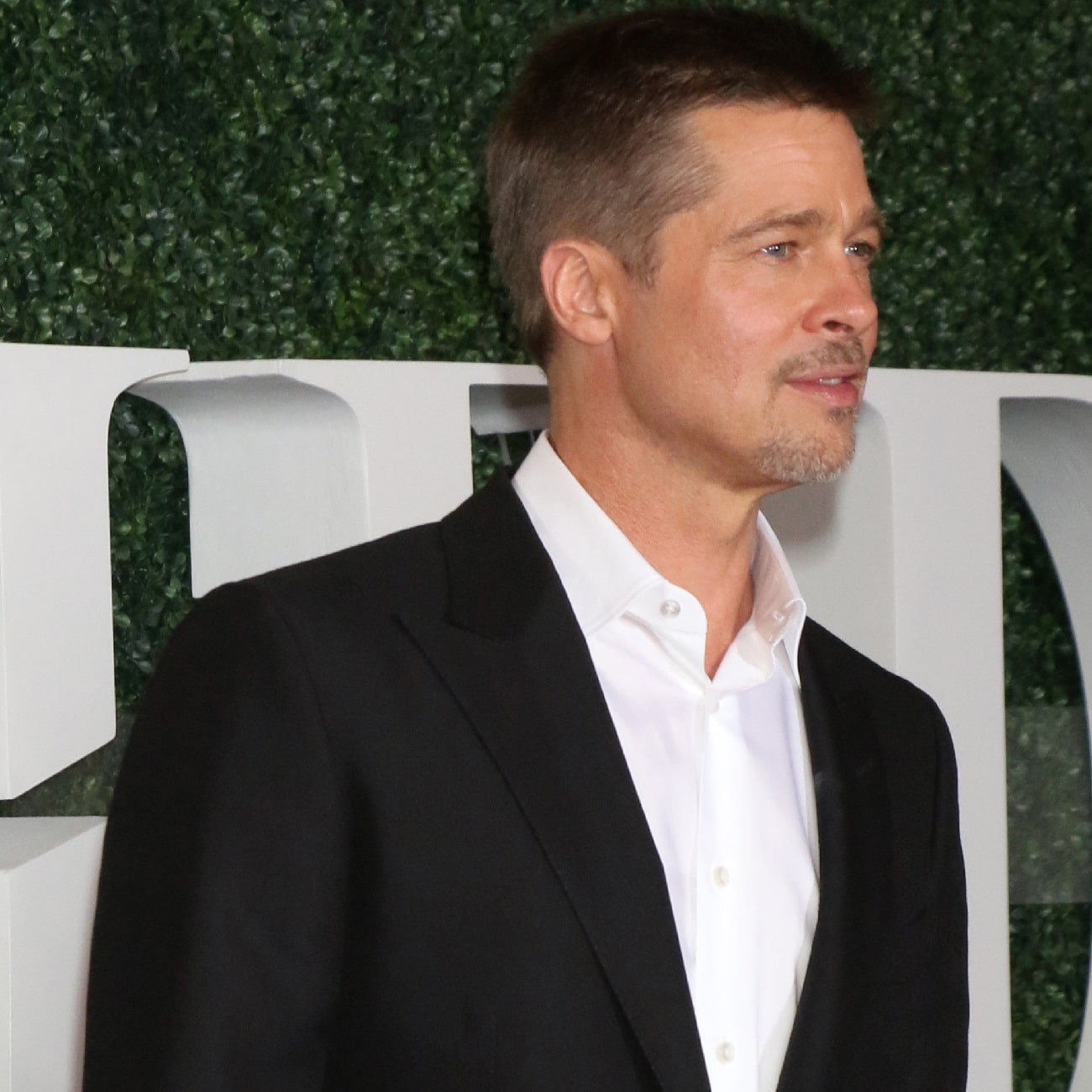 Brad Pitt recently starred in the Netflix military satire, “War Machine”. He said in a press conference, “Quite honestly, without a delivery system like Netflix, this movie wouldn’t have been made. Or if it did get made, it would have been at one-sixth of the budget only … there is a great degree of difficulty to pull off. I guess the financial risk is really difficult for the studios to take on at this time.”