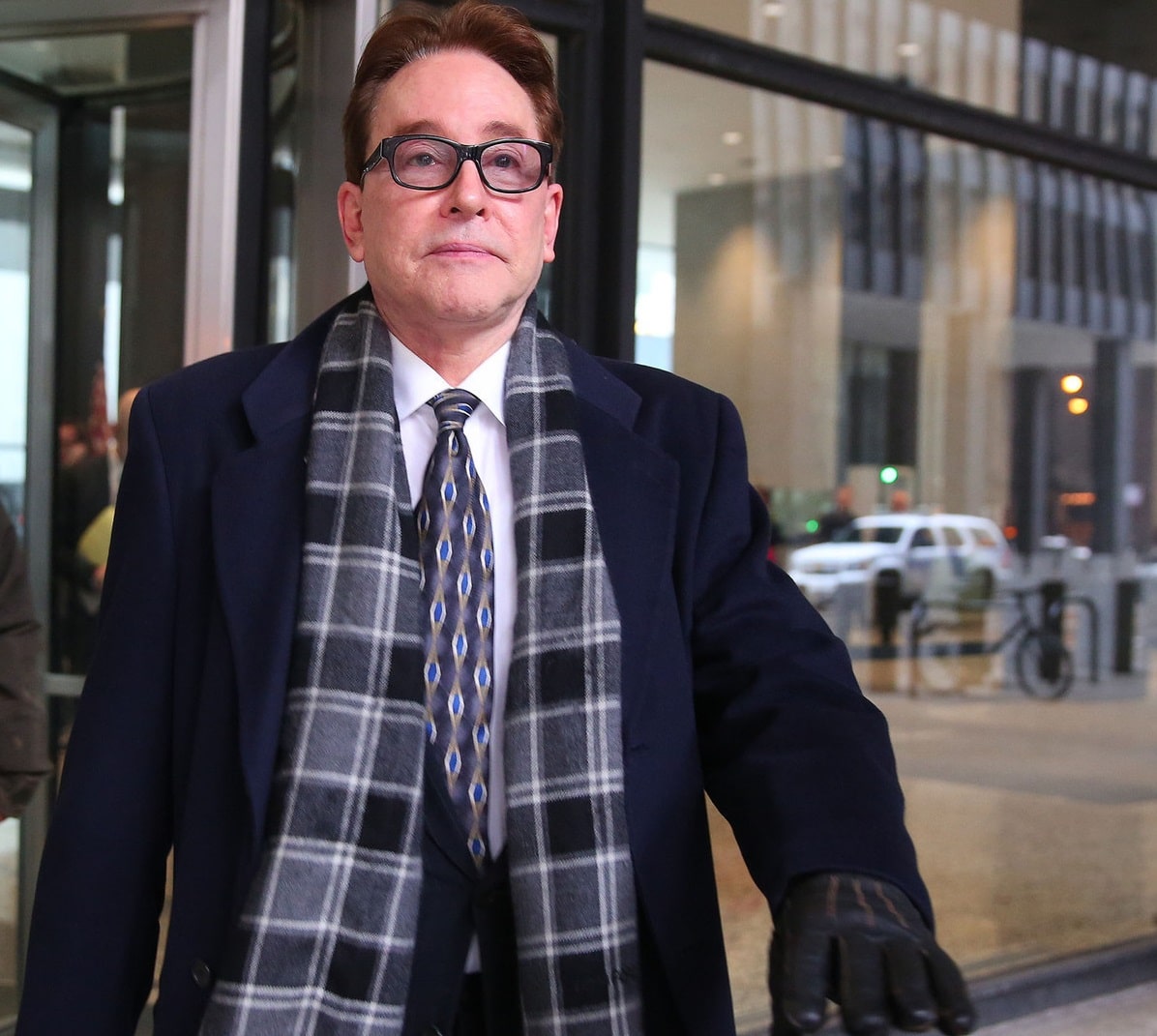 Ty Warner dropped out of Kalamazoo College in Michigan after one year to pursue an acting career. When it didn’t work out he went to work for a toy company. During a stay in Italy, he discovered plush toy cats he had never seen before. He returned to the US to make plush animals, and in 1986 he founded Ty Inc., the maker of Beanie Babies. With no advertising or big-box distribution, Warner became a billionaire in just three years due to the mania of collectors who were willing to pay a fortune for “rare” Beanie Babies. By 1998, the company’s annual sales had reached $1.4 billion. Warner’s net worth is estimated to be $2.5 billion.