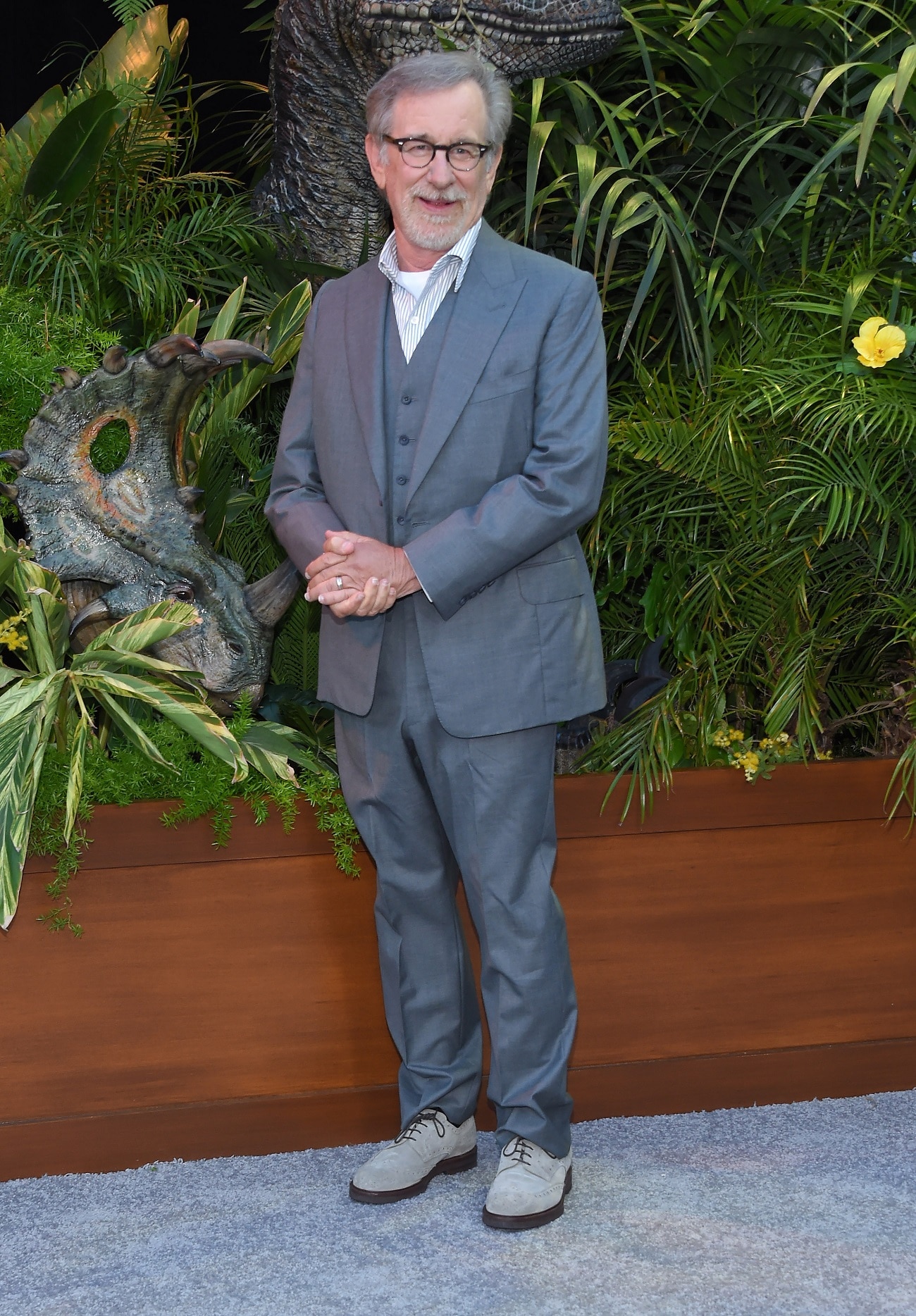 Steven Spielberg is famous for directing popular hits such as E.T., Jaws, Indiana Jones, and Jurassic Park did it all without a college diploma. Spielberg was thrice denied entry into USC’s elite directing program due to his C-average. He was eventually admitted into the film program at California State University, Long Beach, but dropped out in 1968 to make a 22-minute film entitled Amblin. It was that film that landed him a television-directing contract with Universal, making Spielberg the youngest director ever to be signed for a long-term deal with a major Hollywood studio. And the rest, as they say, is history. He is now worth an estimated 3.7 billion dollars.