Are you having trouble trying to decide where to spend your next vacation? Perhaps you should consider going to one of these places likely to disappear within the next few decades. These stunning destinations are slowly fading away due to a variety of factors from human carelessness to climate change. One day soon, their beauty might fade forever. 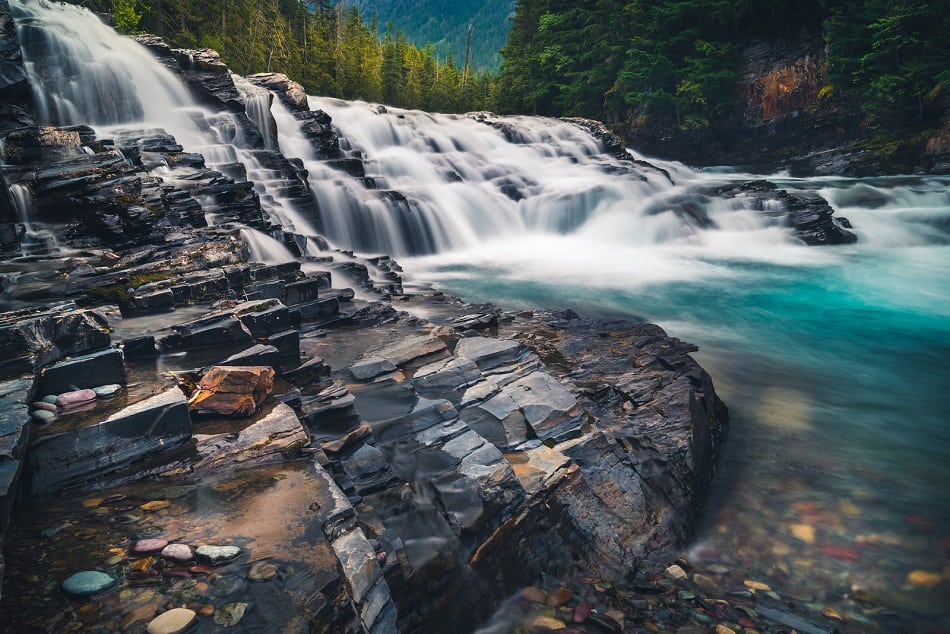 This is one of the most popular national parks in the United States with over 700 miles of trails to hike. At one point, there were over 150 huge glaciers to see. Today, only 25 glaciers are left. Scientists estimate that the rest of the glaciers will melt away in as little as 15 years if Earth continues to heat up at its current pace. 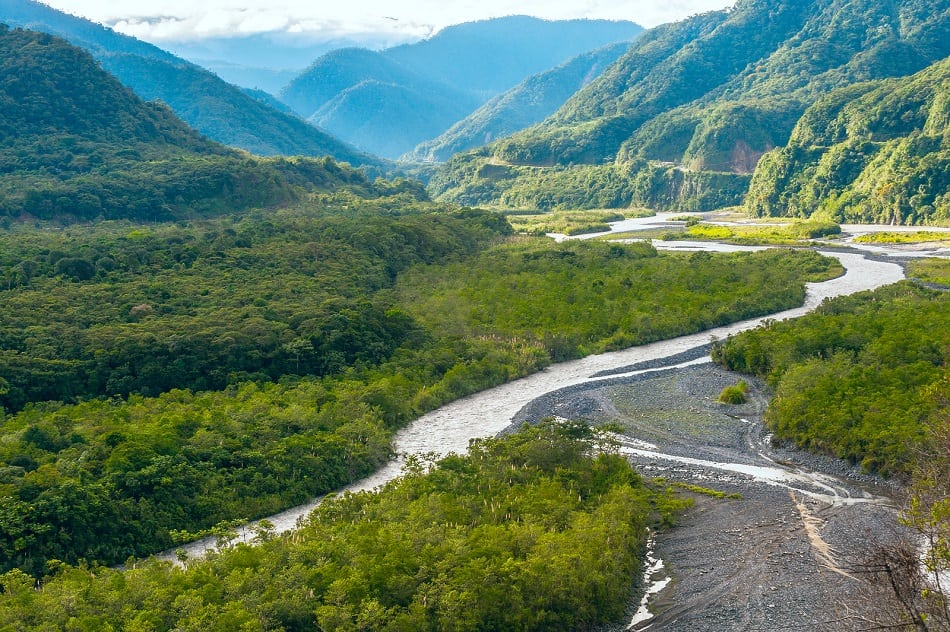 The Amazon Rainforest is home to nearly a third of the planet’s species, and many uncontacted tribes still live and have homes in the area. Over just the last few decades, around 40 percent of the rainforest has been destroyed due to illegal logging and industrial agriculture. 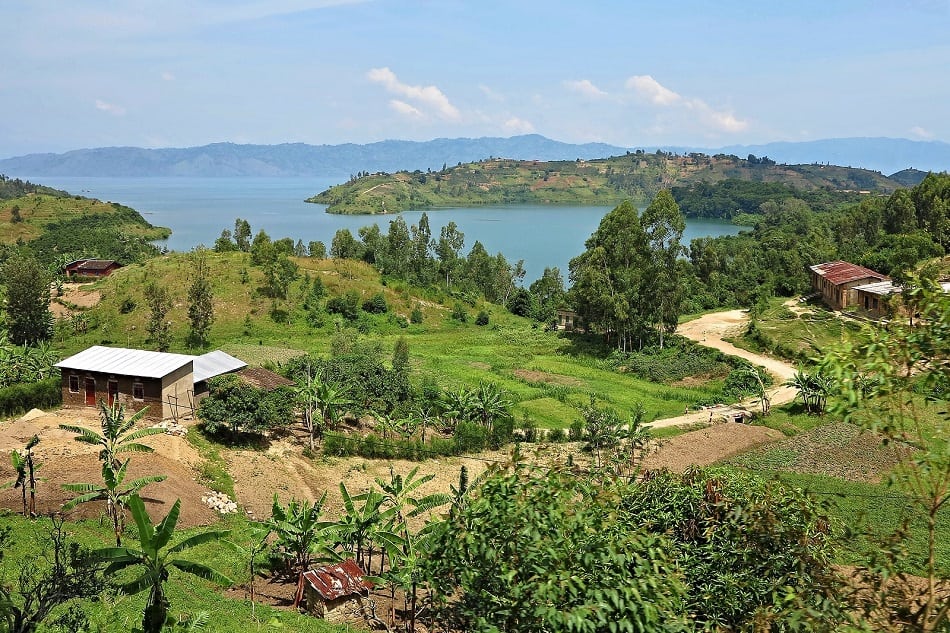 The Congo Basin produces nearly half of all the planet’s oxygen. The illegal wildlife trade and mining efforts have led to a significant portion of the forest to be destroyed. This spells bad news for Buffalo, elephants, and gorillas that make the basin their home. Some estimates report that by 2040, a large part of the area’s wildlife could disappear forever. 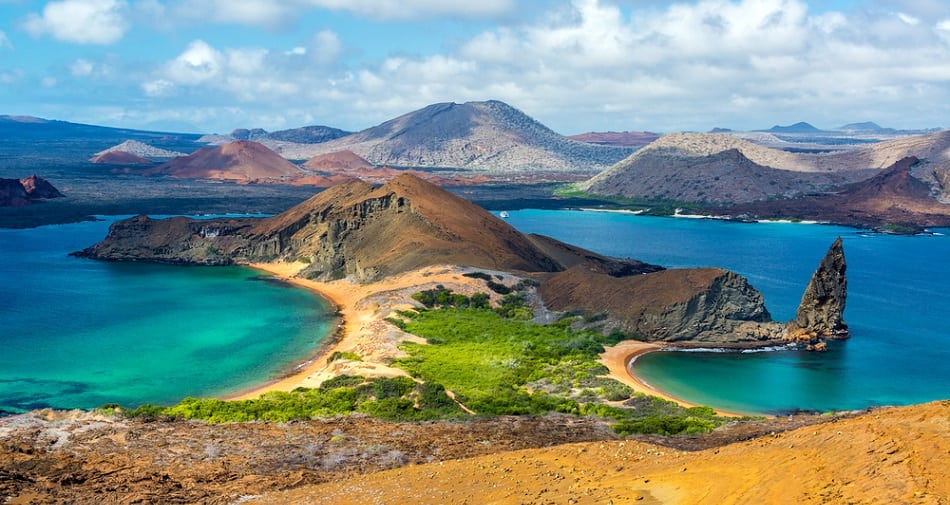 The Galapagos Islands played a critical part in Charles Darwin’s research on evolution. Over the course of the last century, the islands have acquired four new airports and a swell in population. Islands that were once undisturbed from human contact now have to contend with many species of animals going extinct. Although you may want to visit the islands yourself, you should seriously consider avoiding a trip here for ethical reasons. 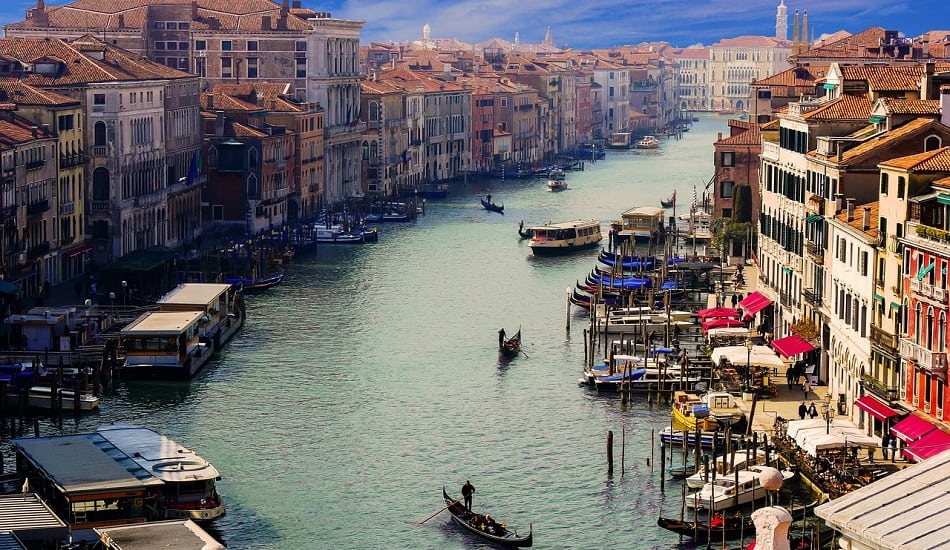 Venice has long been a popular tourist destination. Although it has commonly been referred to as the “Floating City,” it may soon need to be called the “Sinking City.” Rising sea levels have caused numerous buildings to sustain regular water damage. Efforts are being made to keep the city afloat, but only time will tell whether it was too little too late. 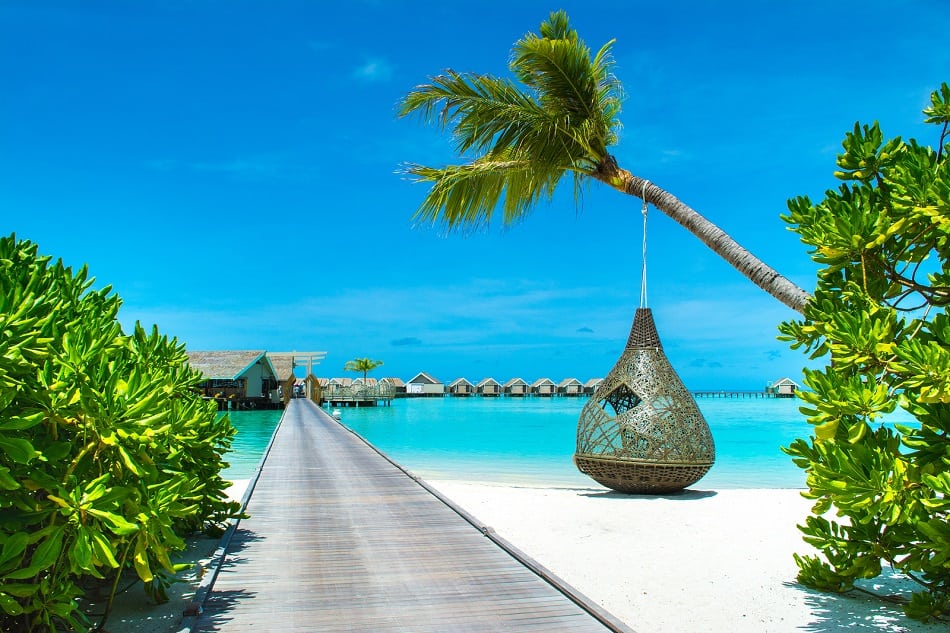 Many tourists visit the Maldives annually to take advantage of the luxurious resort and pristine snorkeling spots. However, climate change may lead to the Maldives being the first nation to be engulfed completely by the ocean. This could occur by the end of the 21st century. 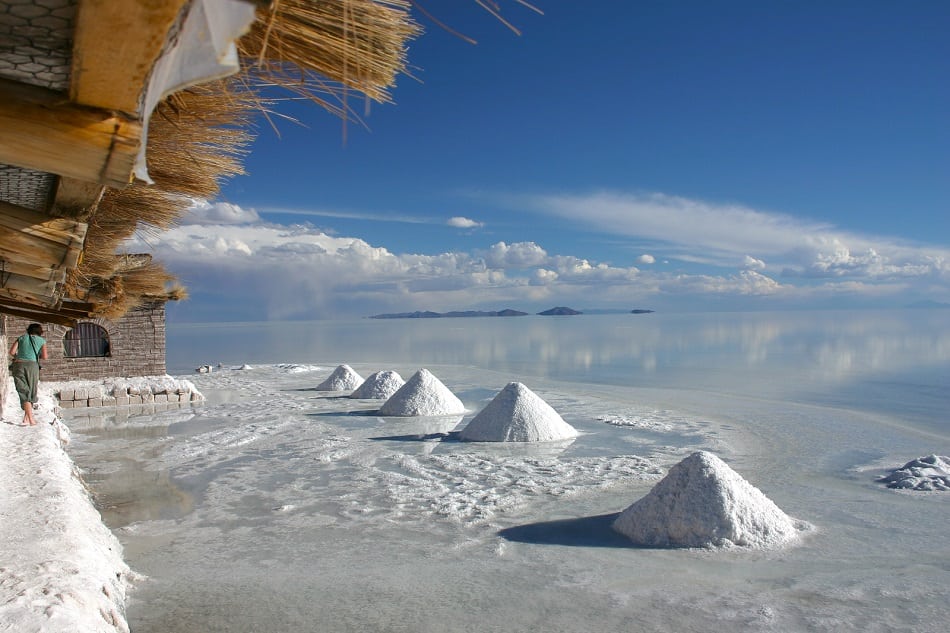 Many travelers visit Salar de Uyuni to witness the entrancing salt flats. This place is home to the largest salt flats in the world, but the Bolivian government is destroying the area at a rapid pace. This area is on top of a huge lithium reserve, and the government has begun extracting lithium from the area to meet the increasing demand for the substance. After all, lithium batteries are required in people’s smartphones, so there is a big demand for the material. 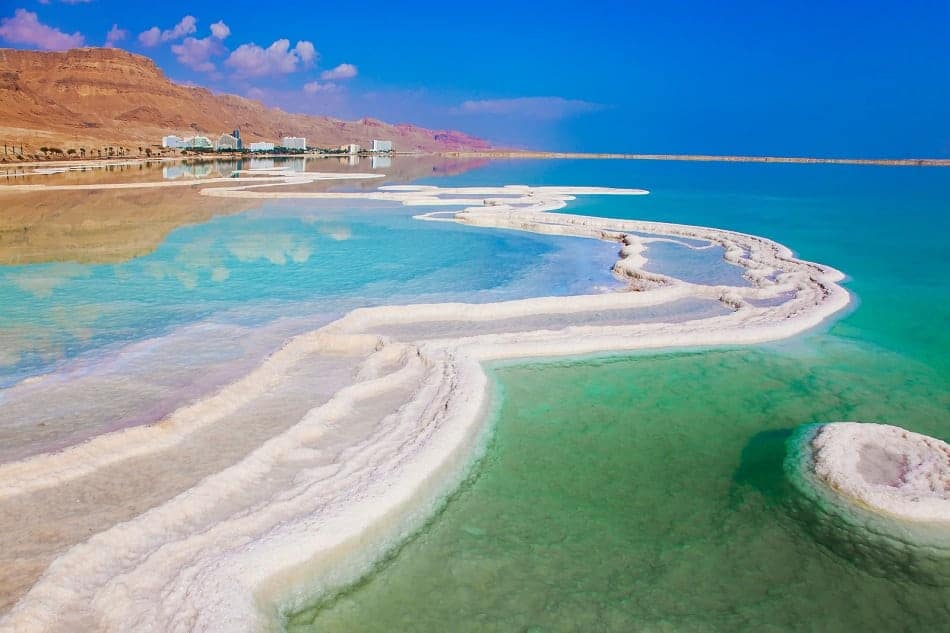 Sadly, the Dead Sea has begun drying up. It is most well-known for its high salt levels that allow visitors to float effortlessly. However, a mix of geological and human factors have caused water levels in the ancient sea to drop significantly. Tourists also need to watch out for the increasing number of sinkholes in the area.
In some cases, it may be best to avoid some of these places or else you could contribute more to their demise. After all, there are plenty of fantastic travel destinations we have outlined for you to visit instead. We all need to work harder to make the planet a better place for all.