Based on the evening news, it’s hard to know for sure which countries are truly dangerous – as danger seems to lurk in every corner of the globe. However, the World Economic Forum’s Travel and Tourism Competitiveness Report does an excellent job of zeroing in on the factors that are most pertinent to travelers. The report analyzes the travel and tourism industries in 136 countries, looking at factors such as the safety of tourists as it pertains to violence and terrorism. Read on to find out more about the most dangerous countries in the world and, yet, why they make fascinating travel destinations. You’ve been forewarned! 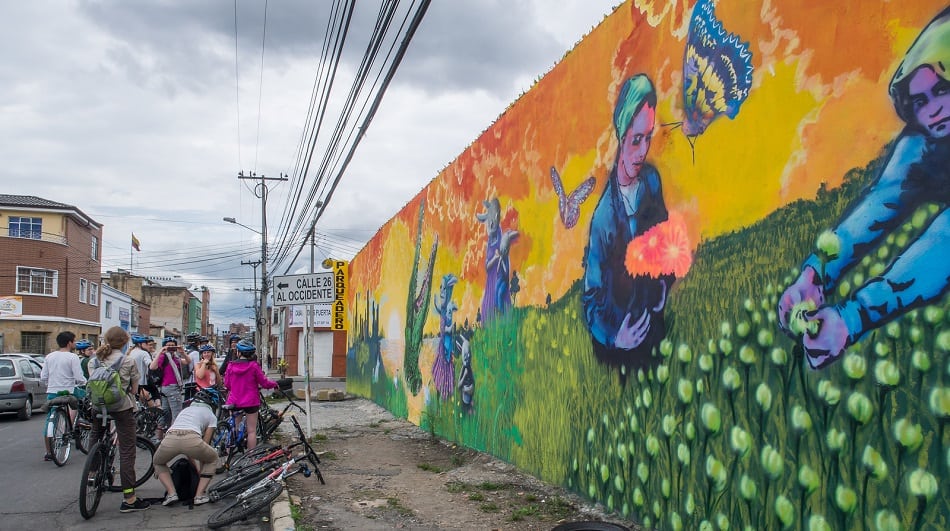 Cons: Famed for its coffee but feared for its violence, this South American country suffers from armed gangs, known as BACRIM, which are responsible for drug trafficking and kidnappings. Bogota experiences many explosions, more popularly known as acts of terrorism. Local graffiti artists paint the bleak walls to inspire the simple folk who just want peace and quiet. 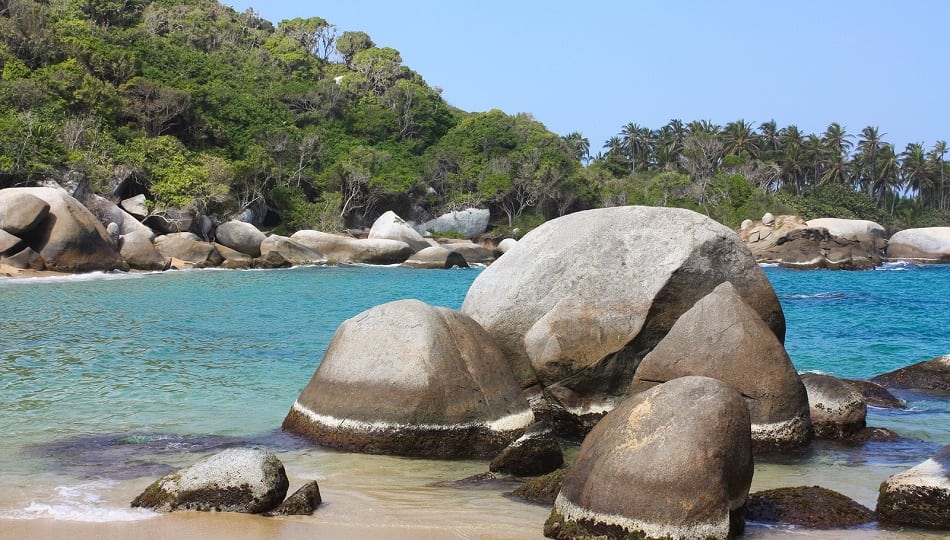 Pros: However, there are many good reasons to visit this beautiful country. Medellin was named “Innovative City of the Year” by the Urban Land Institute. This city is also called “City of Eternal Spring,” because of its temperate weather. The town is known for ecotourism. Arví Park features a food market with delicacies from the area and a gondola. It’s a beautiful place to enjoy nature. 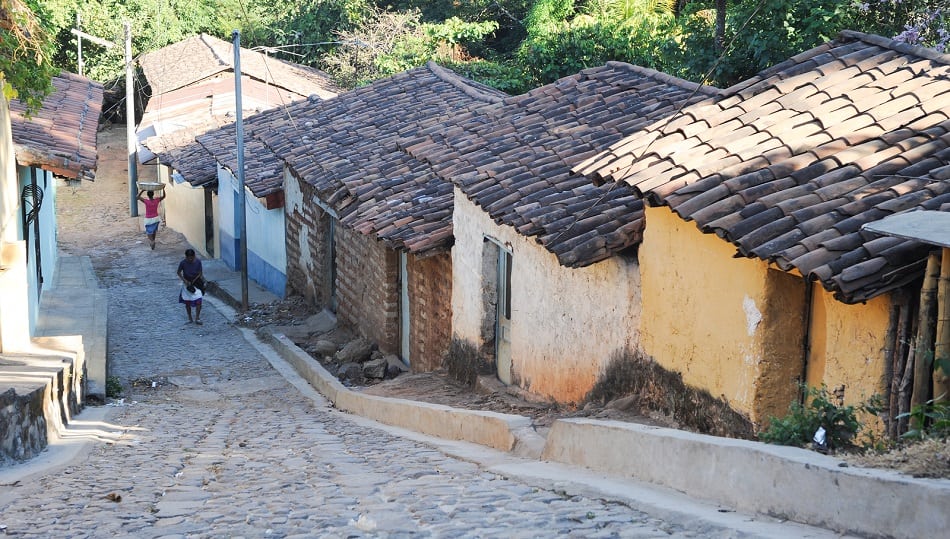 Cons: While this country is the smallest in Central America, it has one of the highest murder rates in the world. It also has a gang crisis, with crimes of extortion, arms trafficking, and drug trafficking being very common. The State Department warns of armed robberies in the national parks. It also reports that U.S. citizens are specifically targeted.

Located near San Salvador, the El Boqueron volcano crater, below, is located in a rainforest. It is one of the most spectacular windows to Earth’s interior 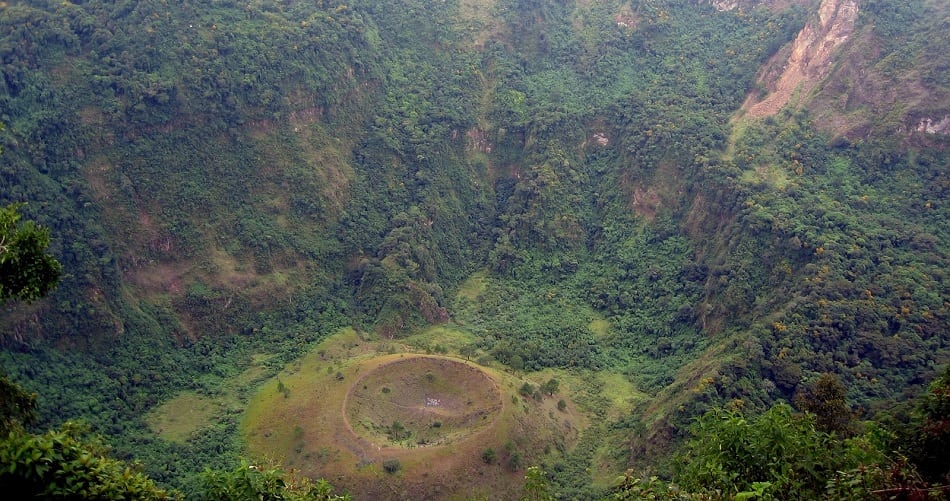 Pros: San Salvador, the capital of El Salvador, is the political, educational and cultural center of the country. The Museo Nacional de Antropología de El Salvador features archeological and anthropological displays which show the heritage of the country. The National Place is a historic landmark with Ionian, Corinthian and Roman elements as part of its architecture. 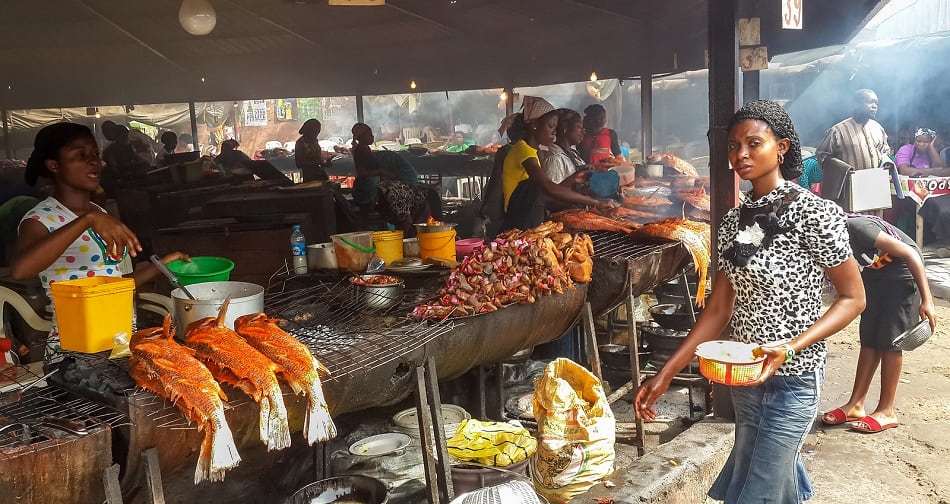 Cons: Internationally, Nigeria is known for bank fraud, but the gang network in the country is what makes it one of the dangerous countries. It’s home to the extremist groups, Boko Haram and Isis West Africa. Churches, schools, entertainment venues, and hotels have been targeted.

Lagos featured below, is one of the fastest growing cities in the world. 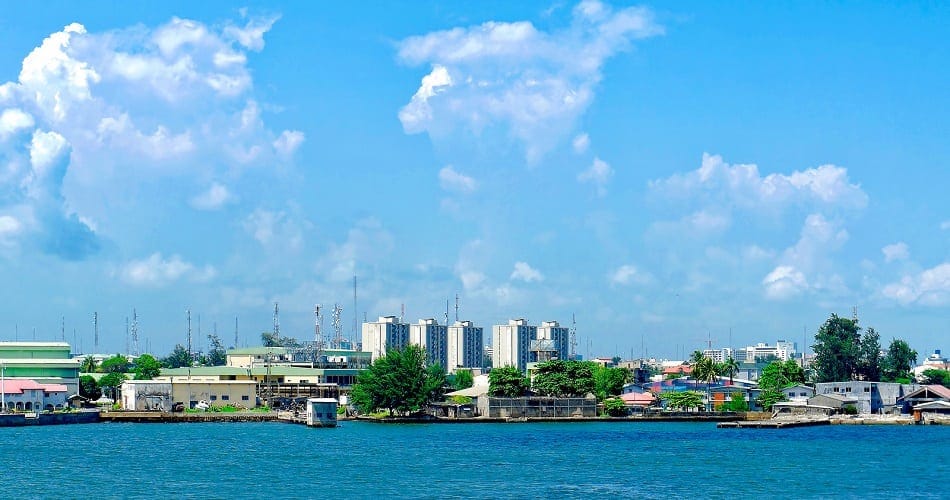 Pros: The country has a rich culture, with over 500 distinct languages throughout the country. Nigeria has had a huge influence on African music, not only in the continent but around the world. The film industry, called Nollywood, claims to be the second largest producer of movies in the world. 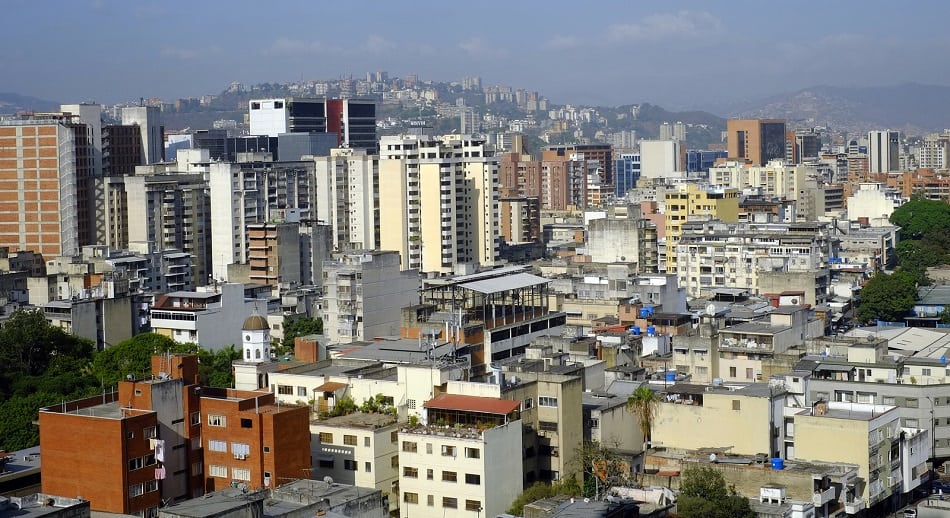 Cons: Due to its failing economy, it has one of the highest crime rates in the world. There’s a shortage of basic goods, such as water, food, and medicine. Currently, the U.S. Department of State warns against travel to the country. 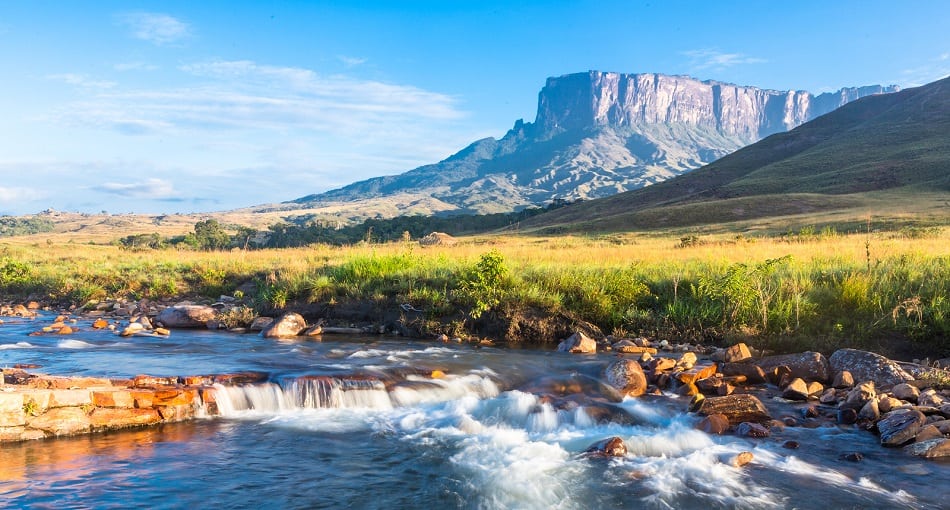 Pros: Canaima National Park boasts the highest waterfall in the world, Angel Falls. It’s one of the biggest reasons to visit this tropical country in South America. 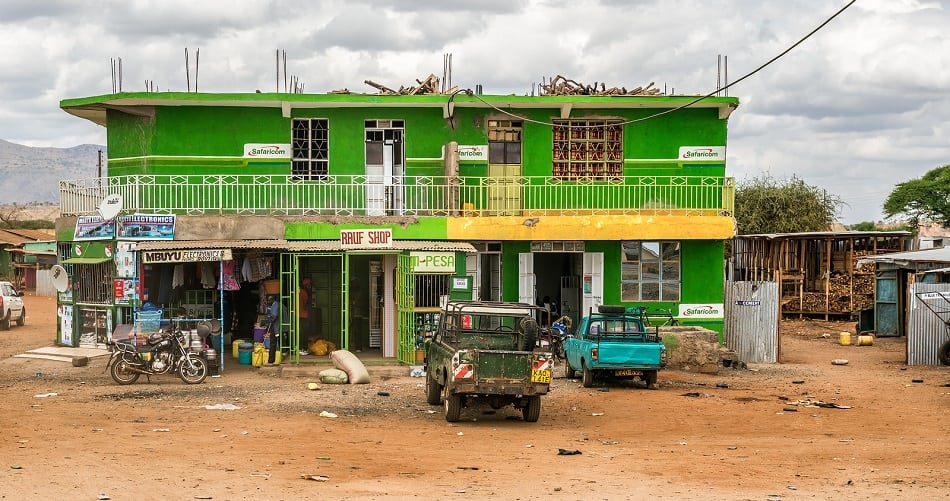 Cons: The terrorist group al-Shabaab is responsible for threats of violence and crime in this African country. The risk of terrorism is highest along the Kenya-Somalia border, but there aren’t many places in the country that don’t experience threats. 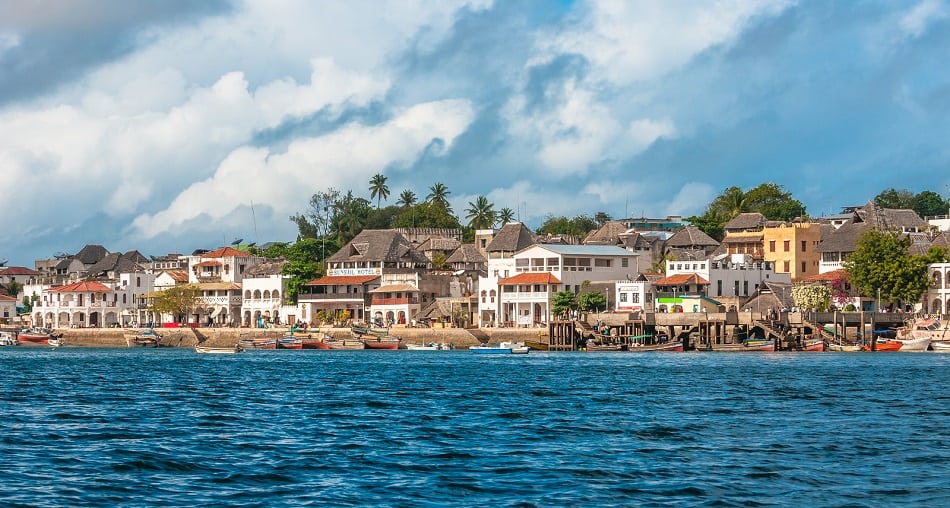 Pros: Fort Jesus, a World Heritage Site in Mombasa, is one of the country’s most popular tourist attractions. It is a well-preserved example of 16th-century Portuguese military bases. 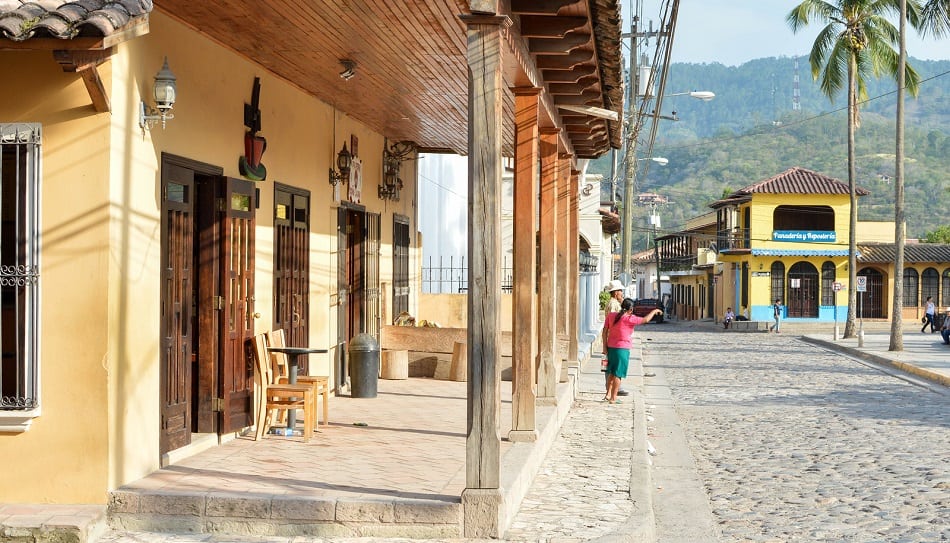 Cons: Even with its vast resources, this Central American country is one of the poorest countries in the Western hemisphere. Because it lacks a police and military presence, it also boasts a high crime rate. U.S. citizens are often targeted because they appear wealthy. 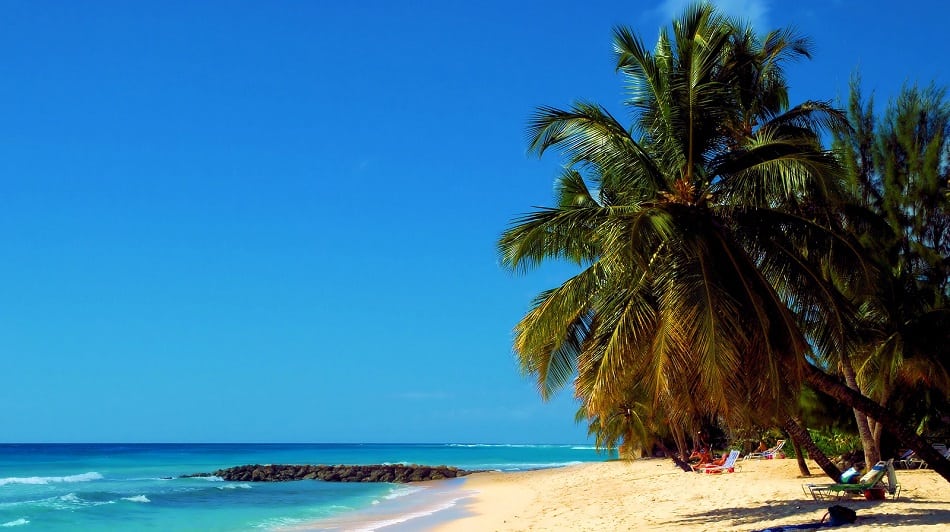 Pros: Honduras is making a name for itself in the textile industry. Historically, it was home to the Maya culture. Agriculturally, it has many natural resources, such as sugar cane, minerals, and coffee that make it a great place to vacation. 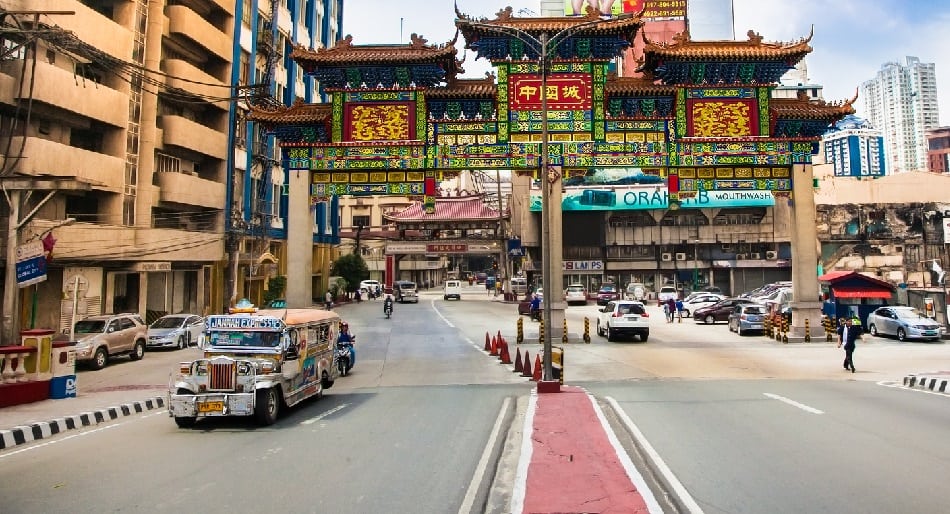 Cons: Kidnappings of foreigners are common, especially in poverty-stricken areas. Human trafficking and the prostitution of children is a big problem in the country, even though the government has taken steps to make it illegal. 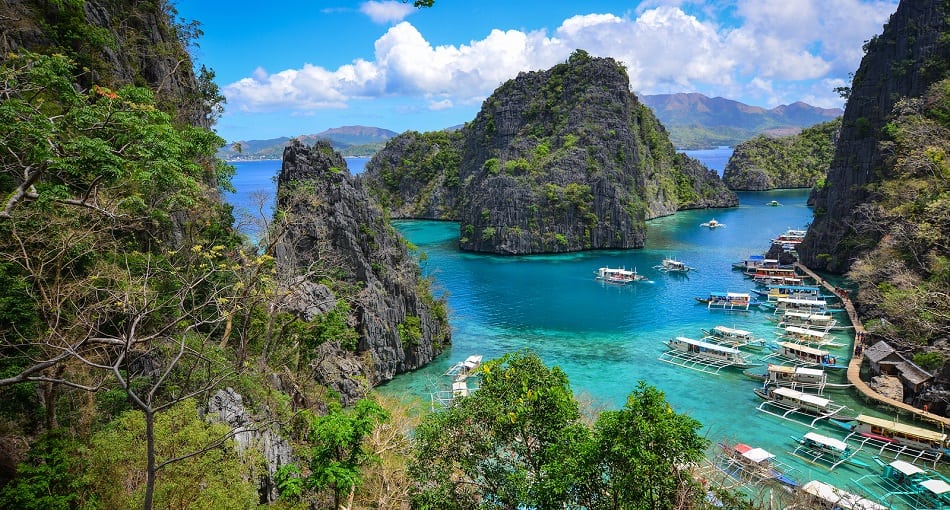 Pros: This country in the Asian Pacific is known for its rich heritage of music, dance, and cuisine. The culture is a combination of Eastern traditions mixed with Western pop culture trends. It has some of the most exotic biodiverse areas in the world, but it also is prone to earthquakes and typhoons. 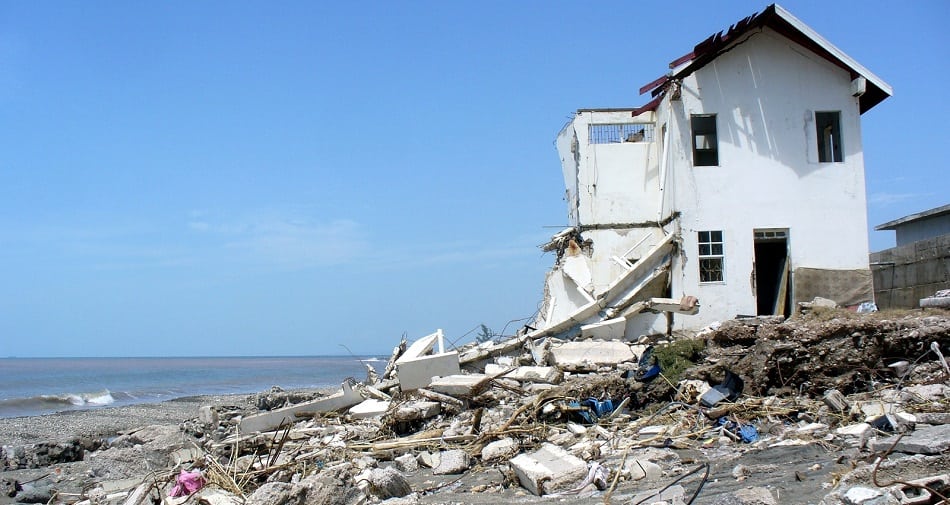 Cons: Although the U.S. Department of State does not currently have a travel advisory for the country,  drug trafficking, and the gang violence that accompanies it, is a real cause for concern.  Even worse, Jamaica has one of the highest murder rates in the world, with approximately 50 homicides per 100,000 people as of 2016, and it’s on the rise. 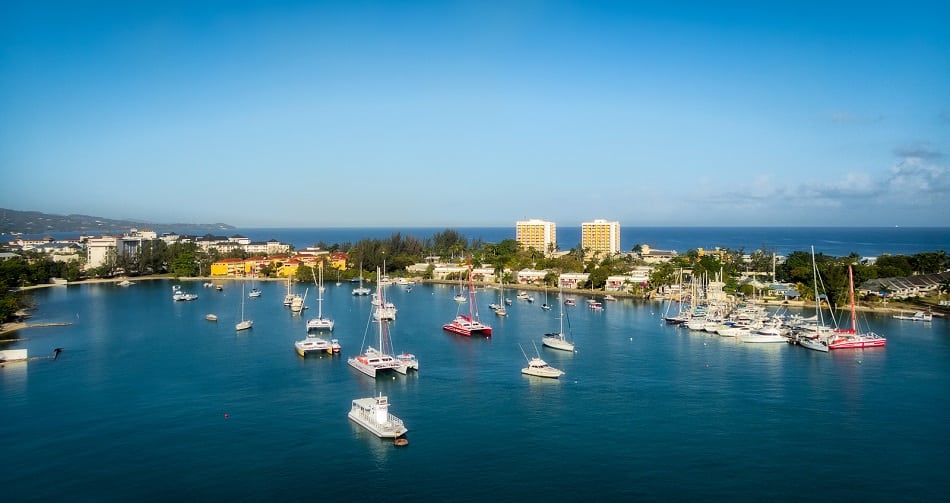 Pros: This Caribbean country is known for its white, sandy beaches and casual atmosphere. The tropical climate includes a highly diversified wildlife, with many species endemic to the country. The resorts cater to the savvy traveler who wants luxurious accommodations with all types of adventures in nature. 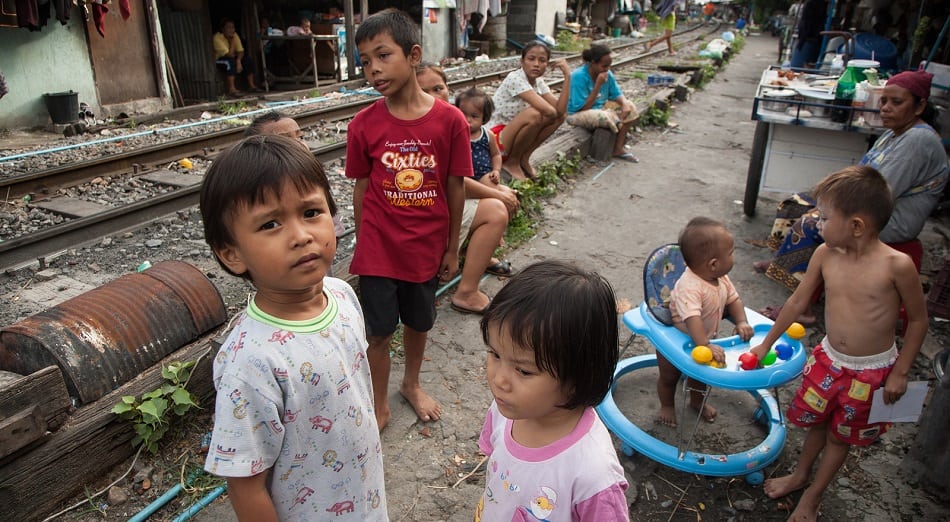 Cons: Foreign tourists may be the victims of scams and overcharging within the city, but the real danger is in the southern provinces of Yala, Pattani, Narathiwat, and Songkhla. Martial law is in effect in the region. It’s been reported that 6,500 deaths occurred because of unrest and violence. 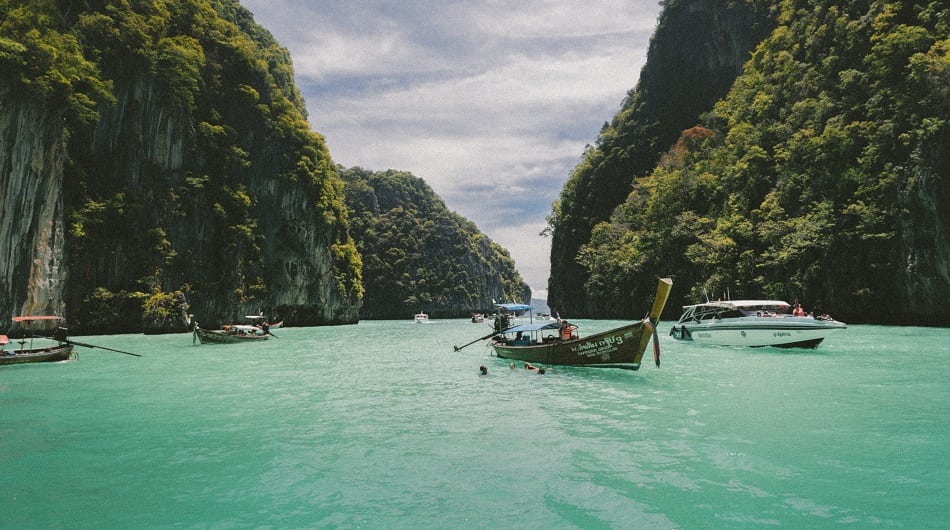 Pros: Bangkok, the capital of Thailand, is one of the world’s top tourist destinations. It’s home to some of the most beautiful royal palaces and temples in the world. 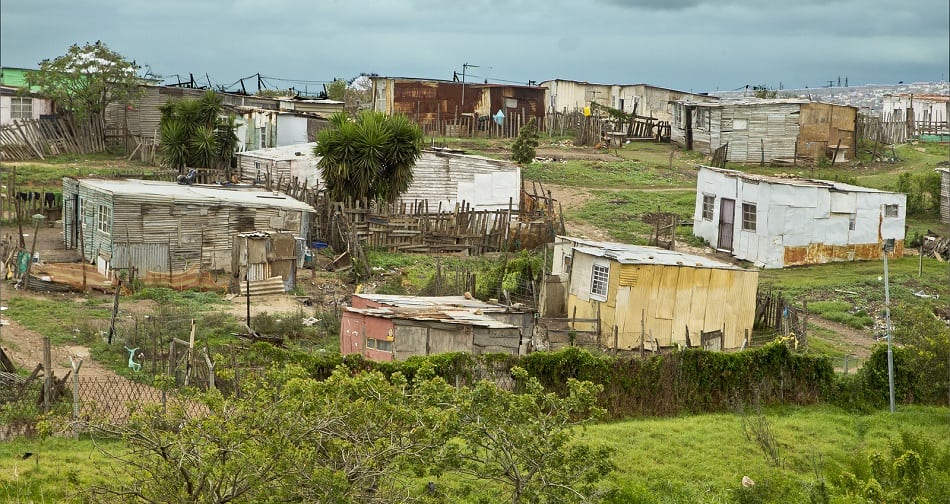 Cons: Violent crime is so prevalent here that even the locals hire private security guards for protection. Although the U.S. Department of State has not issued a travel warning for this country, it’s recommended that you use reputable guides and stay in more populous cities to be safe. On average 52 people are murdered, 46 cars are hijacked and 386 armed robberies take place every single day. 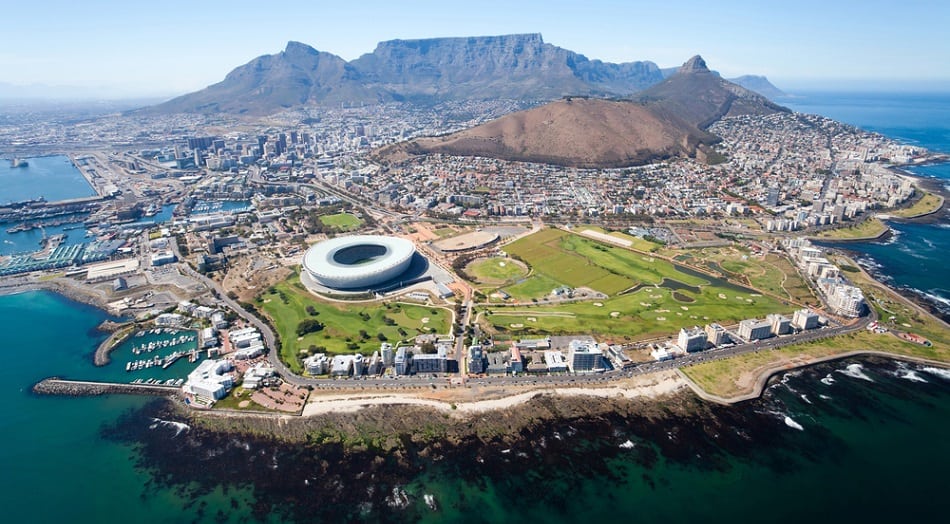 Pros: South Africa boasts some of the oldest art objects in the world. Some have been dated from 75,000 years ago. The political and social history of the country has contributed to many famous works of literature and Nobel Prize Laureates. The biodiversity of the area is unparalleled.

That wraps up our review of 10 of the most dangerous countries in the world, let us know what you think in the comments below. If pollution concerns you then be sure to check out the world’s most dangerously polluted cities.