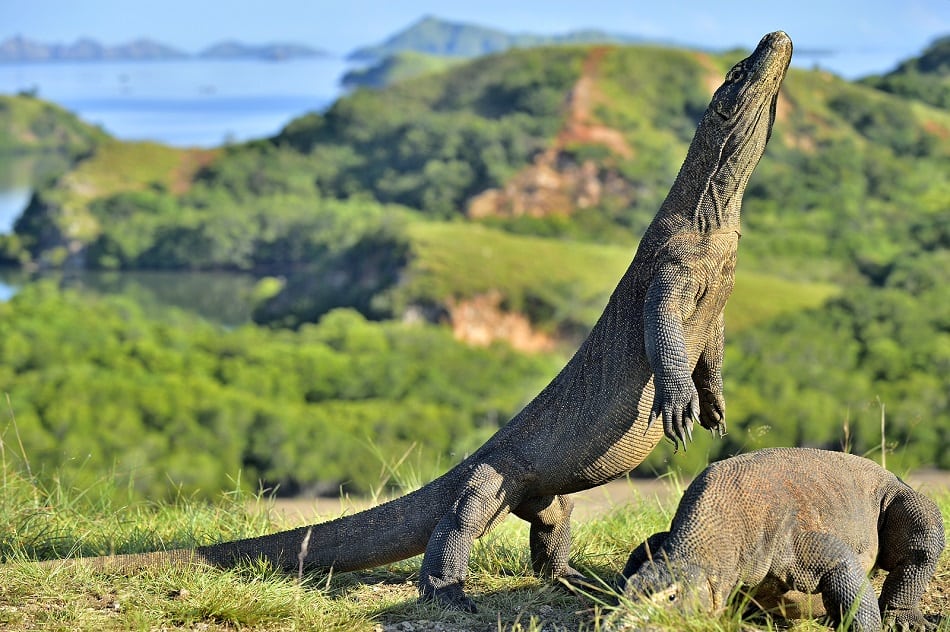 I wanted to share with you my personal observations of a fantastic trip that anyone who loves adventure should consider. I was always under the impression that Indonesia was just another beach destination. However, a good friend told me otherwise. She described at length, how much I’d be missing out on a real-life Jurassic Park adventure if I didn’t plan a trip to see Komodo dragons in their natural habitat.

These practically prehistoric creatures number in the thousands and can only be seen on the five islands that make up Komodo National Park, including Komodo and Rinca Islands. Therefore, when I planned my vacation to Indonesia last month I made sure that I would visit Rinca Island as this is an experience I wouldn’t be able to have anywhere else in the world.

The Creature Behind the Myth 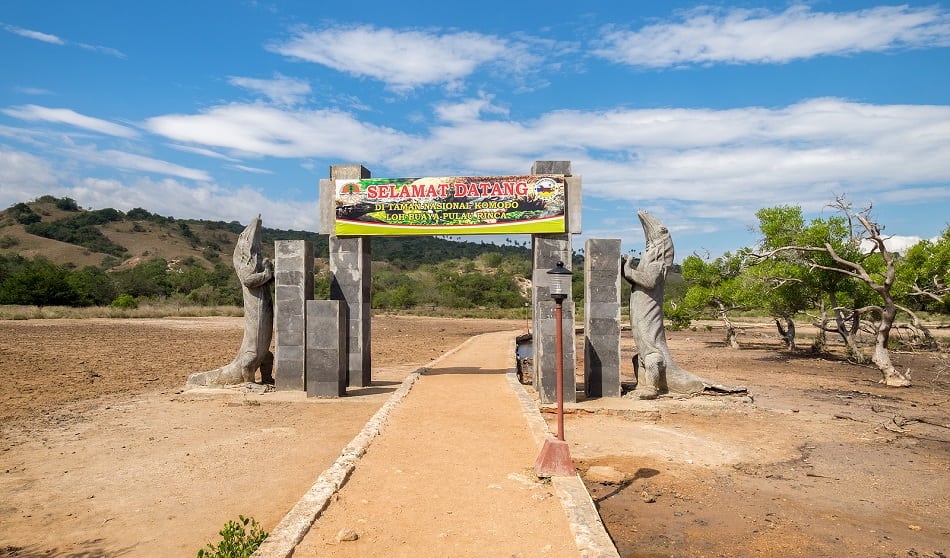 Before I set off, I made sure to get my facts straight. I discovered that the Komodo dragon is the largest member of the lizard family and while the largest population is on Komodo Island, Rinca Island is where visitors are more likely to see them in the wild, hanging out, basking in the sun and watching how they burrow to lay their eggs – as many as 20 at a time.
After some more research, I discovered that:

• Komodos are carnivores (and sometimes cannibals!). A Komodo dragon can make a meal of wild pigs, water buffalo, birds, and even other smaller or younger Komodo dragons.
• Komodos are fast. Komodos can run on land, but they are excellent swimmers as well, which is how they are able to move among the islands of the national park.
• Komodos’ senses are sensational. Known for their sharp sense of smell, Komodo dragons also have good vision, so they can see or smell their prey from far away.
• Komodos are venomous. Long believed to cause infection by the bacteria in their mouths, Komodo dragons have also been shown to have venom glands, although more research needs to be done to determine if that venom plays a role in their hunting prowess.

Best Way to Get Your Thrills 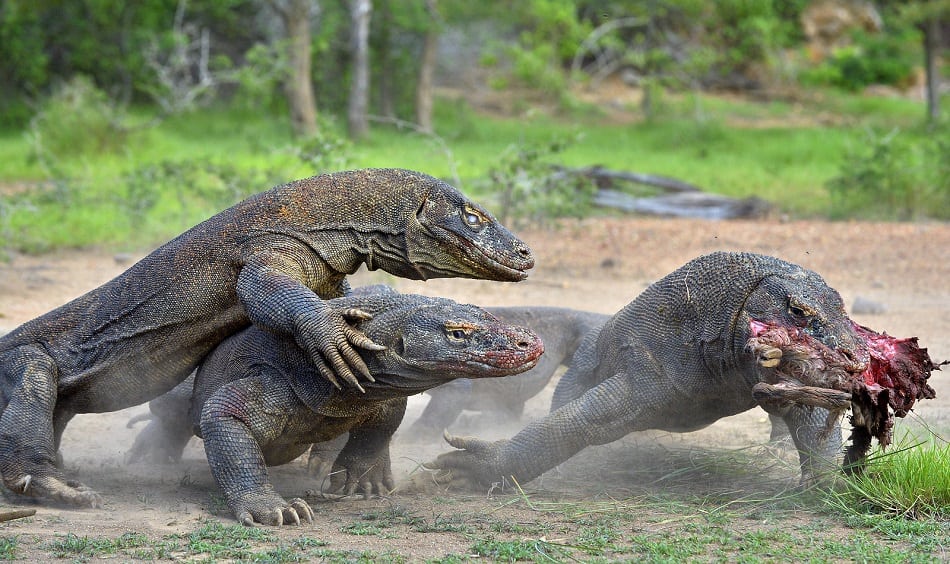 Traveling to Rinca Island is not exactly a straight shot. While most travelers find their way to Komodo Island and the national park through Jakarta or Bali, the closest tourist stop is the harbor town of Labuan Bajo, near Flores. This is what I chose to do and found several hotels to choose from, some more expensive and some less, as well as decent restaurants.

I decided against staying on Rinca Island itself because, although there are some places to stay, they are limited and bare-boned. This is the reason most travelers who want to see a Komodo dragon up close and personal, choose to stay elsewhere. The majority just take a day trip to Komodo National Park which is, by the way, a UNESCO World Heritage-listed site. There is also an option to reserve an overnight boat to get more than one day of dragon watching in.

A word of caution: Be sure to look for a reputable guide, to help you make the most of your visit and keep you safe while on the islands; after all, Komodo dragons are predators. 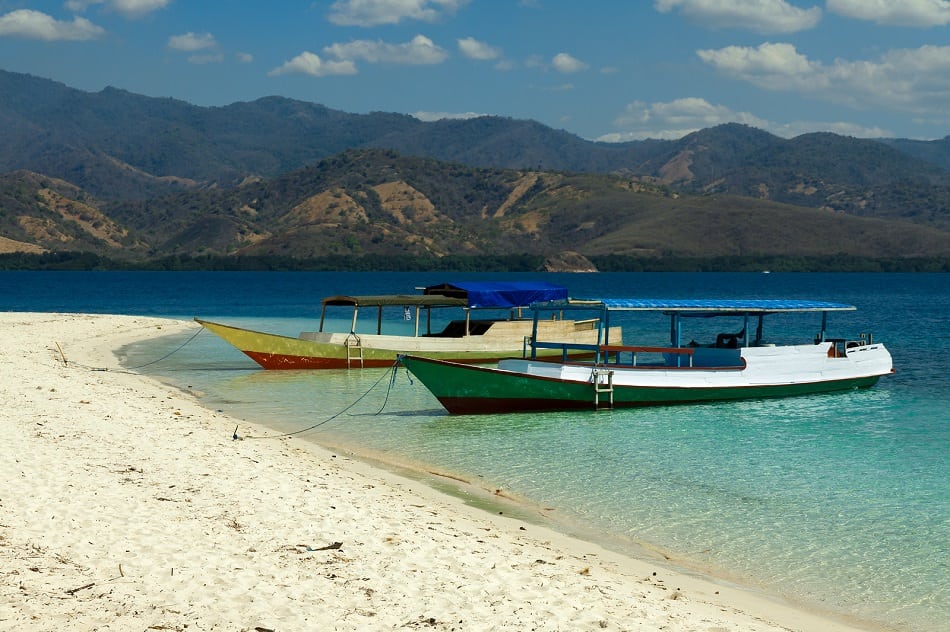 Believe it or not, Rinca Island has more to offer than exhilarating dragon-watching, and my group of friends and I certainly took advantage. We went hiking, snorkeling, and diving, and I must admit that the view below the sea was as breathtaking as it was on the land.

I’m glad we chose Rinca over Komodo Island because the few times we actually caught a good glimpse of some Komodo dragons, well it was both nerve-wracking and wonderous, all at the same time. I’m glad to report that it was a real-life Jurassic Park experience after all. 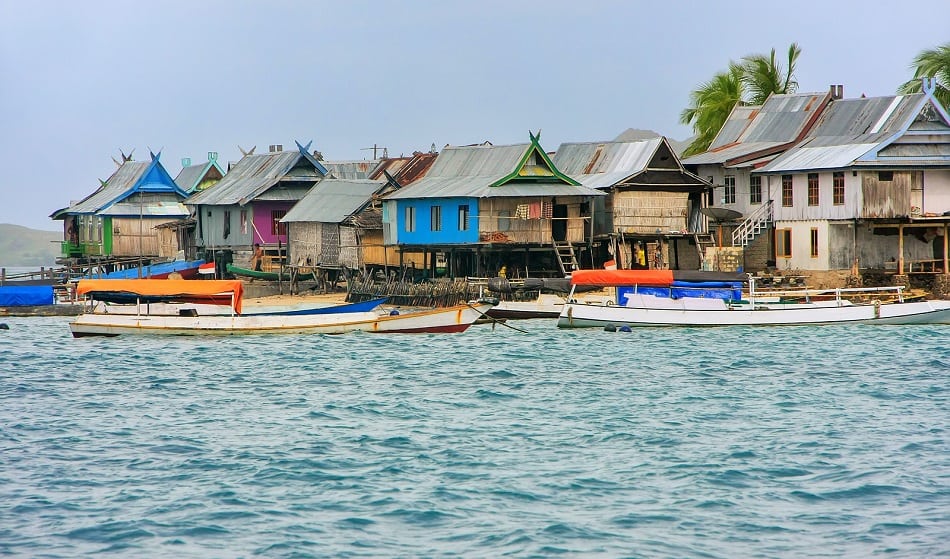 Have you been to Rinca or Komodo? I’d love to hear your experiences too. Share them in the comments below.

Looking for thrills closer to home? Check out these terrifying roller coaster rides.