International travel is a great way to expose yourself to different ways of living and thinking, which is great for expanding your view and understanding of the way the world works as a whole. If your travels will take you east and you’re planning to visit Japan, we would like to fill you in on a few tips to avoid offending anyone.

Make Sure You Confine Your Smoking to Indoors 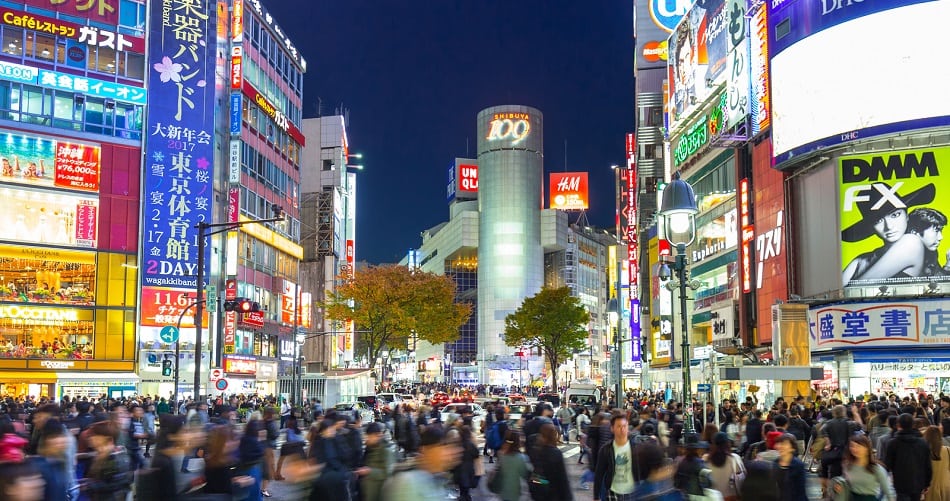 Smokers in America are used to having to go outside several feet away from an establishment before lighting up, but they’ll want to change their way of thinking when visiting Japan. There, it’s not illegal or frowned upon to light up while inside a restaurant or bar, but the same cannot be said of smoking outside such establishments in cities like Osaka and Tokyo. If you wish to smoke outside, make sure you first look for “tobacco corners.” Otherwise, you might find yourself hit with a fine of what amounts to $400.

Only Cross the Street When You’re Allowed 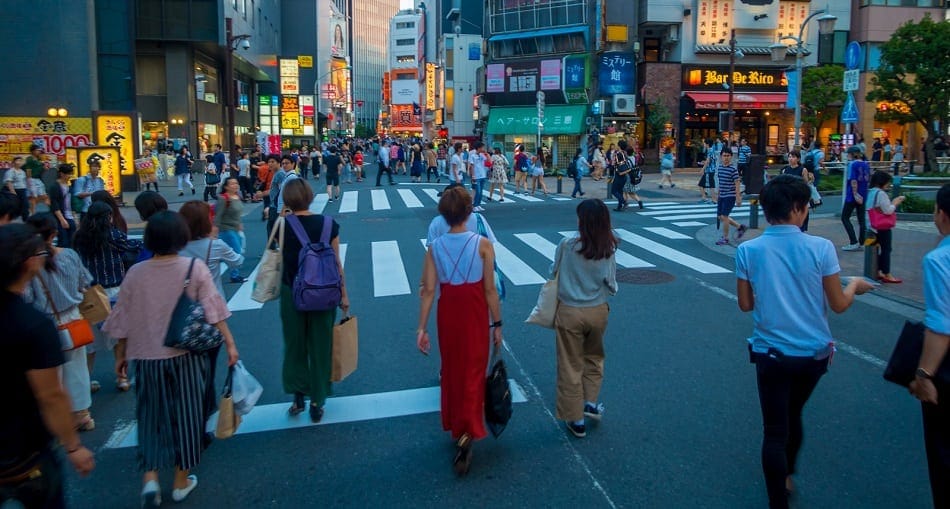 Another major aspect of Japanese etiquette is to refrain from jaywalking, which is something widely permitted in North America. Even if there aren’t any other pedestrians around to see you crossing the street without permission from a streetlight or while outside a crosswalk, there’s a chance you can receive a honking rebuke from a driver, even if she or he isn’t near where you’re crossing.

Do Your Part to Keep the Streets Clean 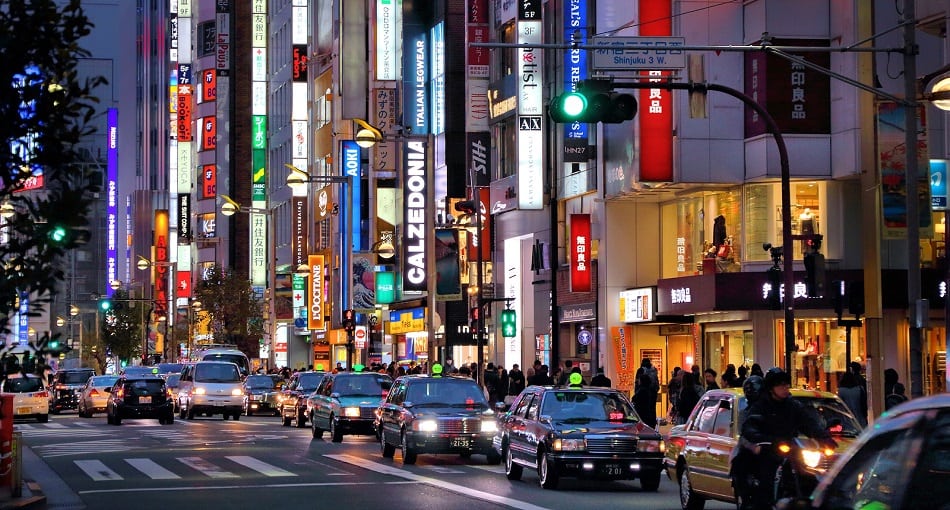 Just like you wouldn’t make a mess in someone else’s home, you shouldn’t make a mess while visiting someone else’s country. All of Japan’s major cities make it easy for pedestrians to properly dispose of trash, meaning there’s really no reason for anyone, tourist or native, to toss away a plastic bag, cup or other common forms of everyday disposables. While you might not be fined for littering, you’re sure to get hit with plenty of disapproval on the faces of the locals.

Keep Your Fingers to Yourself 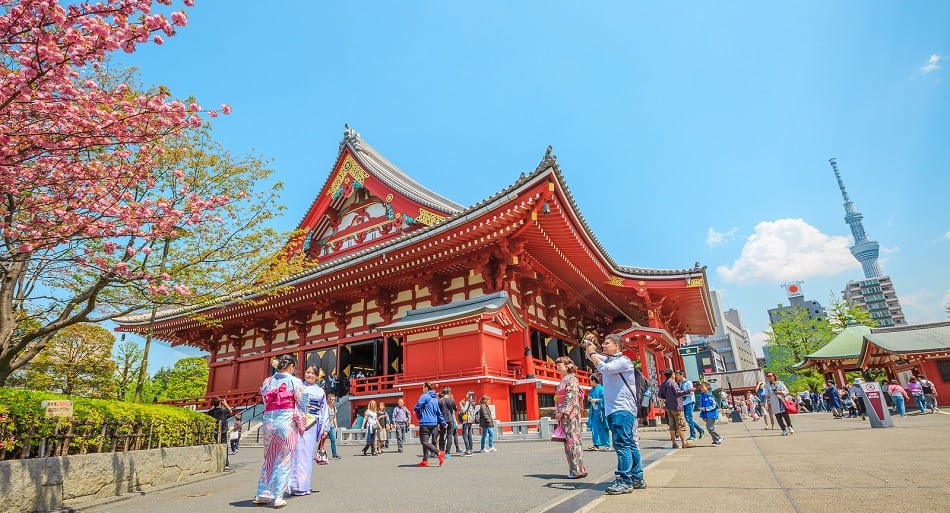 Travelers who are in the habit of pointing things and people out in public should work on curbing their impulses. It’s considered rude to use a hand or any other part of your body, and even an object, to point at someone. It’s more polite to instead employ a quick hand gesture without extending a finger.

Refrain From Talking on the Train 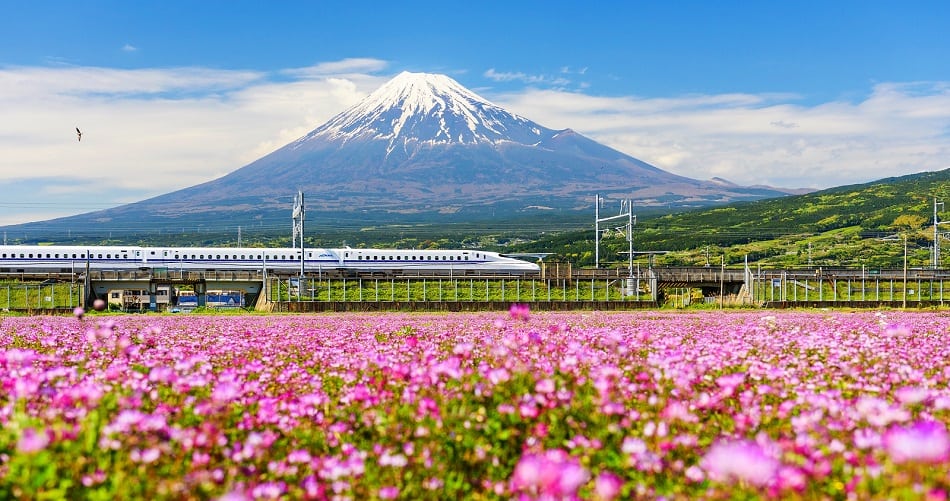 Americans usually think nothing of carrying on a conversation while on the train or bus, but those same habits could prove disruptive while in Japan. During train rides, Japanese passengers do everything from playing games on their phone, reading, and sleeping to putting on makeup, but one thing they don’t do is engage in conversation. Train rides are a great way to take in a few moments of peace, albeit while also refraining from drinking and eating, which are both just as bad as talking on the train. 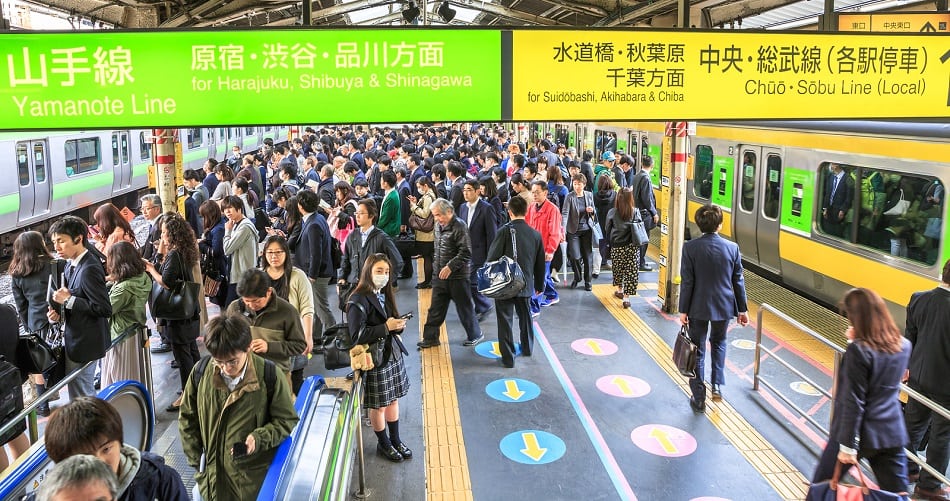 During your time in Japan, you might notice how well organized their lines are. Do your part in maintaining the status quo by not cutting. This is something to be especially conscious of on the train. Specifically, you’ll want to let people off the train before you step on. Additionally, while it’s considered good manners to hold the door open for people rushing toward the elevator, train or bus, this behavior isn’t practiced in Japan. 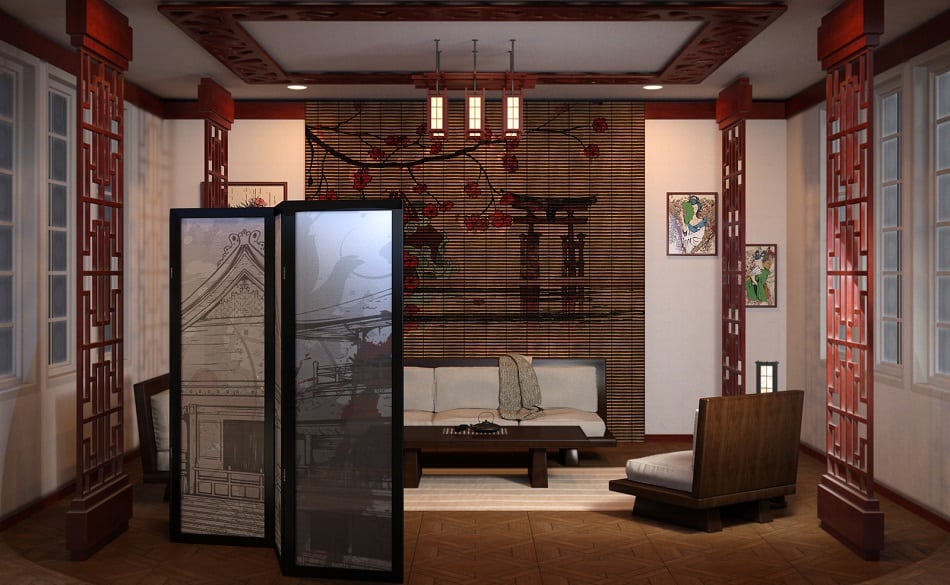 Can you think of any more mistakes to sidestep when traveling to Japan? Sound off in the comments below.