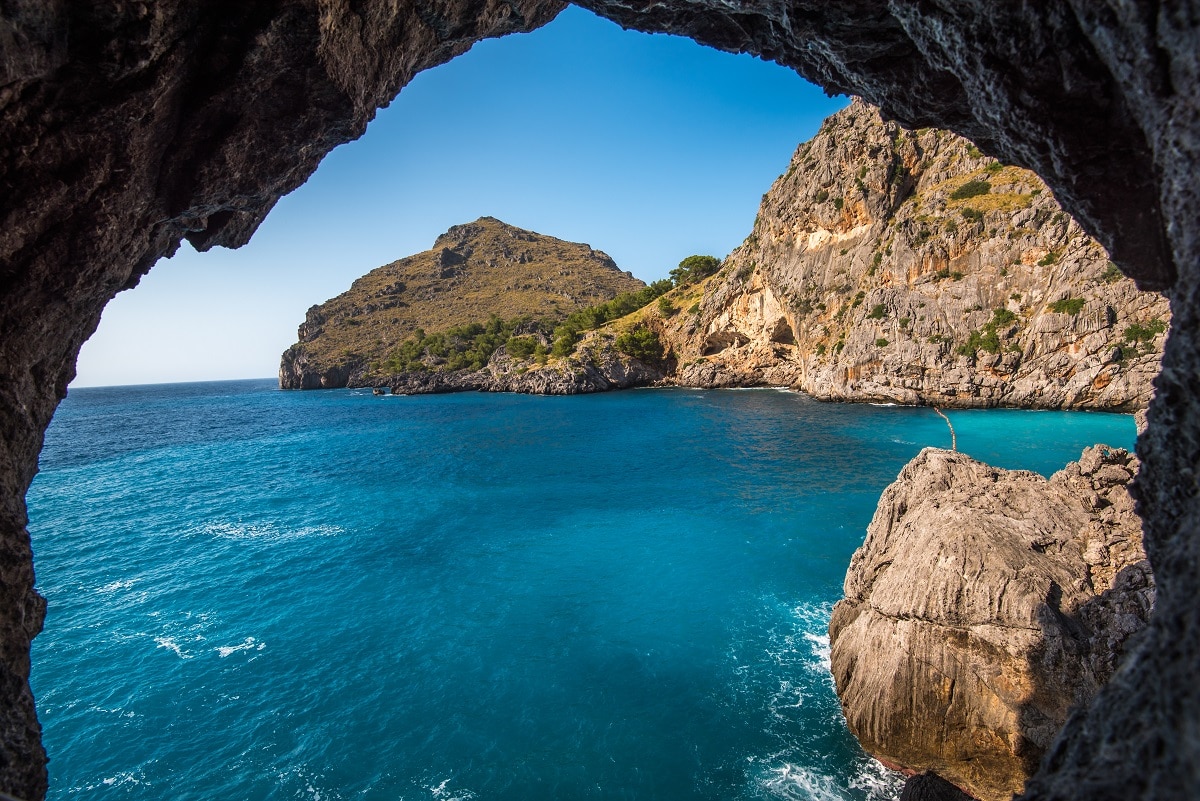 Spain is among Europe’s most affordable places to retire for Americans. The country offers the most affordable luxury in Europe in many standards. The climate is good most times of the year coupled with a relaxed lifestyle and affordable food. Spain also has a large English-speaking and friendly population. The policies are also friendly for foreigners. The country is also convenient allowing freedom of movement within the European Union although there is enough to enjoy within. Although living expenses are high in cities like Barcelona due to an influx of tourists, there are equally great areas like Valencia offering affordable luxury. Rent prices in Valencia range from $400 to $525. The city is among the few areas that have remained immune to tourist trends prone to drive living costs higher. Other great areas include Las Palmas. Spain also stands out for having world-class, affordable luxury.