Google to act against fake download and play buttons that aims at deceiving users to download or play content they don’t intend clicking. Users pressing the wrong buttons (and there are millions of them) often end up on dodgy sites pushing unwanted software or offering get rich quick schemes, subscription traps, or worse TorrentFreak stated.

But now, thanks to Google, their prevalence might be somewhat curtailed on file-sharing sites and other popular locations such as Facebook.

According to a new announcement from the company titled ‘No More Deceptive Download Buttons’, Google says it will expand its eight-year-old Safe Browsing initiative to target some of the problems highlighted above.

“You may have encountered social engineering in a deceptive download button, or an image ad that falsely claims your system is out of date. Today, we’re expanding Safe Browsing protection to protect you from such deceptive embedded content, like social engineering ads,” the company says.

Those receiving protection from Google and its Chrome browser will be presented with a message similar to the one below. 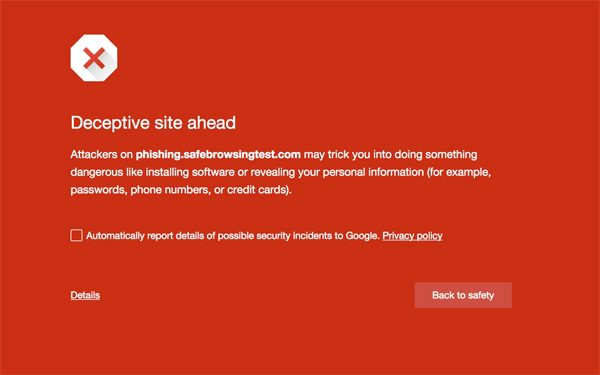