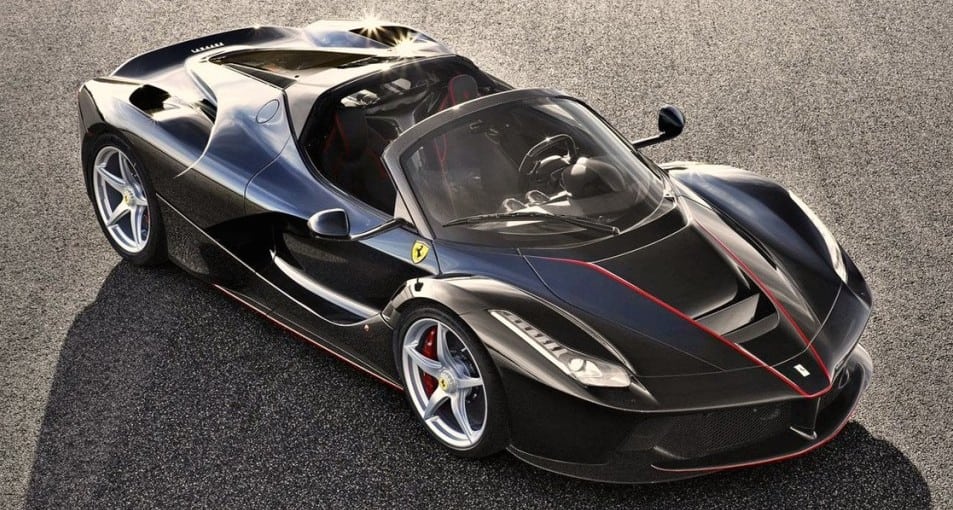 This 3.4 million dollar car, is a convertible version, of a previously released Ferrari model. Very few were made, making this car rare.  It has already been sold out. Limited edition Ferraris like these have been known to sell for many millions more than their original price. If you got a few million to spend, pick up this car to make a few more… 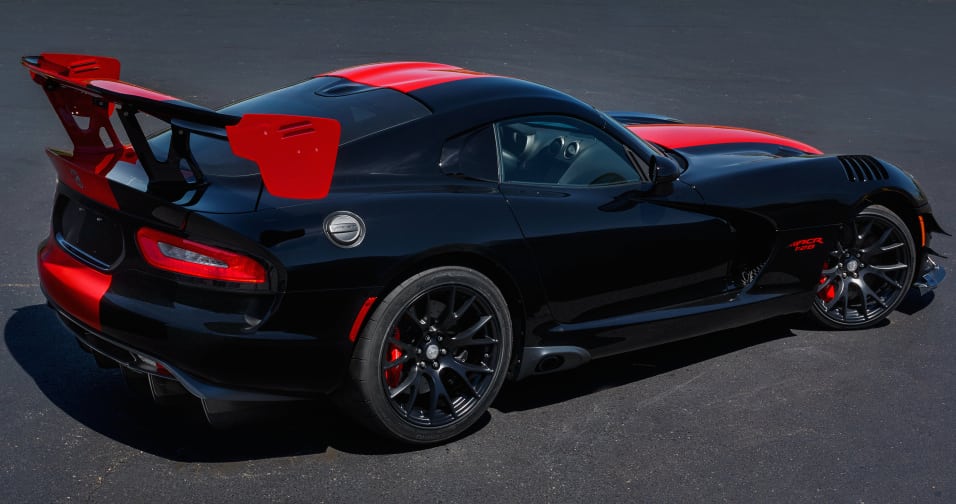