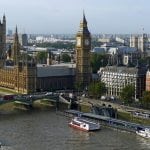 United Kingdom is made up of England, Scotland, Wales, and Northern Island.  It is an island nation in north-western Europe. England, where William Shakespeare and the 1960s popular rock music band were born, is where the capital London is. Outside those few generally known facts, there is a horde of other less known or totally unknown facts about United Kingdom.  For … END_OF_DOCUMENT_TOKEN_TO_BE_REPLACED 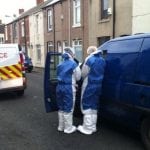 Two teenage girls beat a UK woman to death in her home a court has heard. The girls inflicted more than 100 injuries on the victim body named Angela Wrightson. The two girls names withold for legal reasons used different types of weapons a shovel, a computer printer, kettle, metal pan, glass ornament, television set and coffee table to carry out the attack. She was … END_OF_DOCUMENT_TOKEN_TO_BE_REPLACED 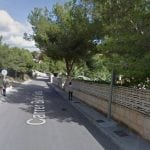 A British man named Warren Lyttle, has confessed to have strangled his wife Lisa Jane Lyttle, to death with a telephone wire in their flat in Majorca. He called police at 3.am to confess his crime, but before police and doctors could get to the scene to revive the woman, who was in cardiac arrest, but could not save her. She had marks on her neck which indicate she was … END_OF_DOCUMENT_TOKEN_TO_BE_REPLACED