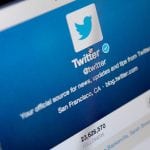 Twitter users to expect longer tweets from Twitter very soon, the company is considering expanding tweets from 140 characters to 10,000. Users have been complaining about the 140 characters for  while now, the longer character will is a good news to Twitter users. Re/code first reported that Twitter was building a product like this back in September. A Twitter spokesperson … END_OF_DOCUMENT_TOKEN_TO_BE_REPLACED 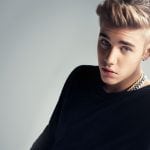 Twitter is one of the biggest medium to measure people's influence especially celebrities worldwide. How many Twitter followers you have is determined by how popular you are and how popular you are is proved by the number of Twitter followers you have. But it doesn't just stop there, how people engage with your Tweets is even a step ahead in proving your popularity. And who … END_OF_DOCUMENT_TOKEN_TO_BE_REPLACED 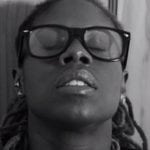 A woman was sedated, hospitalized and kept under close watch after telling police that US President Barack Obama follows her on Twitter. After eight days at Harlem Hospital, doctors discovered she was telling the truth. Kam Brock, 32, Ihas filed a law suit in Manhattan Federal Court by her lawyer Michael Lamonsoff, Ms Brock alleges that when she went back to the NYPD’s Public … END_OF_DOCUMENT_TOKEN_TO_BE_REPLACED