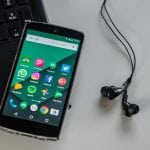 Instagram set to change how you view your feed's photos and videos this means that your feed’s photos and videos will soon be showing up in order of what the site believes you’ll engage with the most. Instagram announced the change on its blog earlier, saying: “The order of photos and videos in your feed will be based on the likelihood you’ll be interested in the content, … END_OF_DOCUMENT_TOKEN_TO_BE_REPLACED 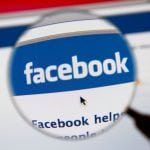 Facebook, the world's largest social network, and its Instagram photo-sharing site, suffered temporary outages around the world for up to an hour on Tuesday and the company said later that an internal software networking error was to blame. Facebook spokesman said “This was not the result of a third party attack. But instead occurred after we introduced a change that affected … END_OF_DOCUMENT_TOKEN_TO_BE_REPLACED