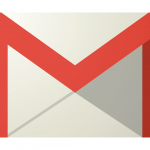 Google has beef up it Gmail security features making the Gmail more secure for users. The new security features will warn users Of security risks like if someone sends you an email that was sent from an insecure service, a red ‘unlock’ icon will alert you. Gmail users will begin to see warnings if they click these links, further extending this protection to different web … END_OF_DOCUMENT_TOKEN_TO_BE_REPLACED 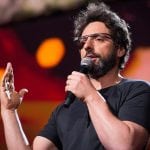 Google to act against fake download and play buttons that aims at deceiving users to download or play content they don't intend clicking. Users pressing the wrong buttons (and there are millions of them) often end up on dodgy sites pushing unwanted software or offering get rich quick schemes, subscription traps, or worse TorrentFreak stated. But now, thanks to Google, their … END_OF_DOCUMENT_TOKEN_TO_BE_REPLACED 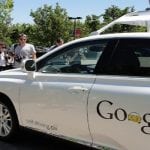 A police in California recently pulled a car over for driving 10 mph only to discover that the car had not driver inside. Th Mountain View Police Department in the San Francisco Bay Area said that an officer "noticed traffic backing up behind a slow moving car" on Thursday and pulled over what turned out to be an unoccupied Google Autonomous Vehicle. "The officer made … END_OF_DOCUMENT_TOKEN_TO_BE_REPLACED 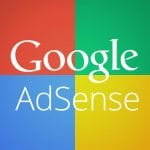 Google matched content is a content recommendation service/tool/widget that displays relevant content from your site to the users. It works in similar way as other content recommendation widgets such as WordPress internal related post widgets. The Google Adsense matched consent service has been in use since April 2015 but not until September before we got the invite. Many … END_OF_DOCUMENT_TOKEN_TO_BE_REPLACED 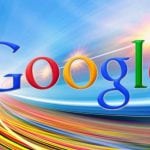 Multinational technology giant company Google, is planning to provide free internet service worldwide through things like its new wireless service, Project Fi to cities around the World. Wired News report that Google is looking at providing free, high-speed Wi-Fi in cities around the world, and it has taken a cue on how to do this from New York City. The city has been busy … END_OF_DOCUMENT_TOKEN_TO_BE_REPLACED 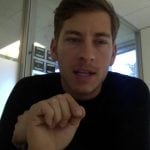 NEW YORK (AP) — Dan Fredinburg, a Google executive who described himself as an adventurer, was among the hundreds who died in a massive earthquake that struck Nepal on Saturday. Google confirmed his death. Lawrence You, the company's director of privacy, posted online that Fredinburg was in Nepal with three other Google employees climbing Mount Everest. The other three, he … END_OF_DOCUMENT_TOKEN_TO_BE_REPLACED 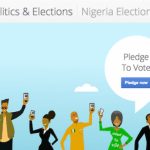 Google has launched an online portal whereby voters can keep an eye on the latest news about Nigerian politics in the run-up to the general elections in February. According to Google’s Communications and Public Affairs Manager for Nigeria, Taiwo Kola-Ogunlade, the portal - www.google.ng/elections- was designed to serve as a one-stop resource centre for information on every … END_OF_DOCUMENT_TOKEN_TO_BE_REPLACED 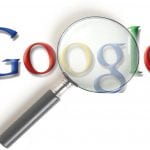 Could this be a tough time for the world's number one search ENGINE? Let's watch as things proceeds following the recent report that the European Parliament is getting ready to call for a breakup of Google. This was made known by a report (subscription) on Friday by the Financial Times. A draft motion cited by the FT suggests the separation, or "unbundling," of the … END_OF_DOCUMENT_TOKEN_TO_BE_REPLACED 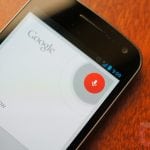 No doubt, when it comes to listing or mentioning all the top webhold names all over the world; google will be within the number one on the list of 70% of people. For some, no other name except google when it comes to searching for information on the internet - they only know one name Google.  Google keeps springing up surprises every time and everywhere all over the … END_OF_DOCUMENT_TOKEN_TO_BE_REPLACED 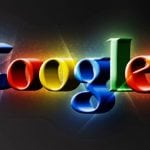 Google Search is the leading search engine in the world, the largest percentage of internet users think of Google before any other search engine name comes to their mind. Google is enjoying the traffic and the recognition attached to their brand, the company really worked hard to earn the goodwill it enjoys globally and maintains it till this moment.  Google has lots of … END_OF_DOCUMENT_TOKEN_TO_BE_REPLACED