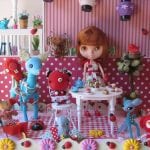 From the very ideas of having them produced in some larger quantities to doing every other things possible just to be the number one in the markets, made in China goods has made it to the very top of EU list of unsafe products in the world. From toy-shapped cigarette lighters to phones that could perform wonders together with a short-circuiting plus rabbit that catches fire, … END_OF_DOCUMENT_TOKEN_TO_BE_REPLACED 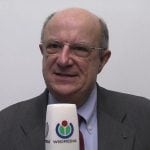 Due to the security challenges being experienced in northern part of the country, the European Union (EU) Election Observation Mission in Nigeria has said that it will not deploy its personnel to the nort-east zone during the general elections scheduled for February 2015. Ambassador Santiago Ayxela, who is the leader of the mission, stated this on Monday in Abuja during his … END_OF_DOCUMENT_TOKEN_TO_BE_REPLACED