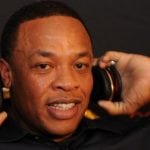 Dr Dre net worth is $700 million, Dre is a record producer, rapper and a business man. For sometimes now it has always been a competition of who is richer between Dr. Dre and P. Diddy. While P. Diddy is having lots of endorsements, Dr Dre is doing business. He started his musical career as a Dj, later he joined the rap group called N.W.A. The likes of Ice Cube, Eazy E, Yella … END_OF_DOCUMENT_TOKEN_TO_BE_REPLACED 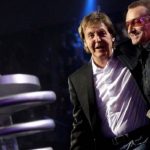 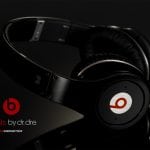 A new beat by Dre headsets would be launching today and it is an improved version of solo2 headset wired which was introduced in June this year,the new headphones is a Bluetooth-powered wireless. The wireless headphones would cost about $229.95 to purchase when its goes on online later this year at APPLE.com and will only be available to selected online retailers.There would … END_OF_DOCUMENT_TOKEN_TO_BE_REPLACED