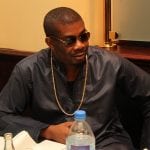 Olamide vs Don Jazzy are some of the biggest name in Nigeria music industry. Olamide is currently one of the best rapper in Nigeria and in Africa. The Indigenous rapper has made a fortune for himself through his music and in business. Due to the recent rants of Olamide about the Headies award, there has been lots of argument about who deserves to be awarded or who is more … END_OF_DOCUMENT_TOKEN_TO_BE_REPLACED 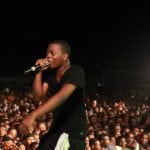 Olamide disrespected virtually every person there including a senator of the state of Nigeria. The moment he flipped the mic to the floor and pouring the drink he had. Then vandalism attached to his name afterwards. Someone need to correct the kid. Because you have money does not give you the right to disrespect people in that regard. If Olamide feels that the award was a fix, … END_OF_DOCUMENT_TOKEN_TO_BE_REPLACED 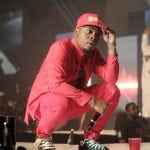 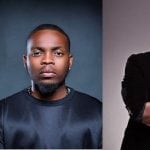 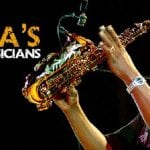